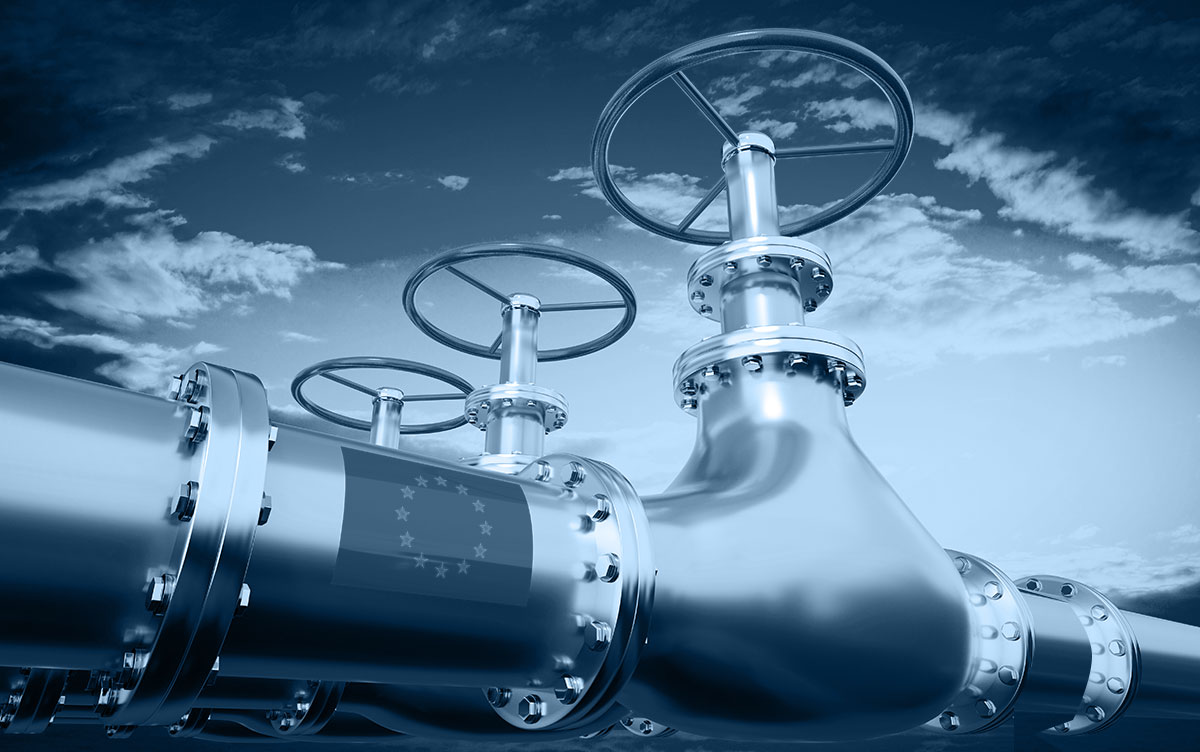 In recent years, many EU member states have snubbed offshore gas production development, driven mostly by climate concerns. Many Western European nations have either introduced a legal ban on offshore drilling, or de facto ceased licensing offshore activities. However, the current crisis leaves Europe with little choice but to reconsider that approach.

Yes, resuming offshore natural gas development presents a painful deviation from the general policy pattern of ending reliance on fossil fuels and achieving decarbonisation goals. However, it is not nearly as bad as resuming coal-fired power generation, and it offers future opportunities for convergence with the green energy transition, as offshore wind installations can replace the natural gas production platforms after gas production is terminated.

Countries like Romania or Turkey have greatly benefited from pursuing policies aimed at increasing offshore gas exploration and production. In 2022, Romania received the first quantities of natural gas produced from the Midia Gas Development (Ana and Doina gas fields in the Black Sea). This is the first new offshore gas development in the country in more than three decades and will produce up to 1 bcm of gas at peak. Romania, with its relaxed approach to offshore gas drilling, is not only set to become fully energy independent, but also the biggest natural gas producer in the EU. Currently, Romania holds estimated untapped Black Sea gas reserves of between 170 and 200 bcm – these figures can increase with further exploration.

Turkey has also enjoyed success in this domain, and recently began construction of the underwater pipeline network that will connect the offshore Sakarya gas field with the onshore gas processing facility in the northern Black Sea province of Zonguldak. Gas production is expected to begin in the first quarter of 2023, with peak production over 3,5 bcm per year.

Their shared neighbour of Bulgaria, on the other hand, has been comparatively much slower in licensing its offshore gas reserves for exploration, although it has been picking up the speed recently.

Unleashing the Black Sea’s offshore gas potential may help create a sizeable natural gas production hub that would resolve the problem of vulnerability experienced by South Eastern European nations; who, until recently, were the most dependent on Russian gas – Bulgaria, Hungary, Greece, and the Western Balkan nations. This could also have profound implications for achieving the energy independence of Moldova, which can benefit from access to this rapidly developing Black Sea gas production hub – and even Ukraine. Ukraine has its own untapped Black Sea offshore gas production potential, and realising it will be quite helpful for the country’s post-war reconstruction. Moreover, Ukraine can also contribute to a potential Black Sea gas market hub.

Further linking this potential regional gas hub with new centres of gas production in the Eastern Mediterranean – Cyprus, Israel, Turkey, Lebanon, Egypt – may create a powerful South Eastern European gas hub, which will be a net exporter of gas further to the rest of Europe, and will eliminate the region’s need for gas dependence on Russia once and for all. As mentioned above, this would be a very important step towards achieving energy independence for Moldova, and decoupling the country from Russian energy supplies.

Other countries in Southern Europe which have been moving towards drilling offshore gas to enhance security of energy supply are Greece and Italy. Before Putin’s war against Ukraine, these countries were some of the most dependent on Russian gas supplies – but now they are making steps towards achieving a greater extent of energy independence by tapping their offshore gas reserves potential. Greek Prime Minister Kyriakos Mitsotakis has promised to expand the country’s gas exploration program in response to rising oil and gas prices.

The new Italian government plans to double its national gas production to 6 billion cubic meters (bcm) per year from the current 3 bcm, as per Minister of Economic Development Adolfo Urso. Earlier this year, several gas prospects off the Sicilian coast were identified under the exploration license granted to ADX Energy.

Even Germany has reversed years of scepticism towards offshore gas drilling in light of the Russian war against Ukraine, granting a permit for exploration of gas reserves near the Wadden island of Borkum in Lower Saxony. However, certain Western European countries – France, Spain, Portugal, the Netherlands – remain sceptical towards offshore drilling as part of a general policy approach aimed at ending the use of fossil fuels. In some of these countries, there are legislative or governmental bans on offshore drilling in place (Spain, France, Portugal). In the Netherlands, the licensing and development of offshore gas exploration and production has de facto stopped.

These policies may have seemed adequate before the war and the current confrontation with Russia, but now, a reversal is clearly needed. Taking into account all the understandable scepticism about developing fossil fuels, producing more offshore gas is a much better solution to meet Europe’s energy needs, compared to the revival of coal or heavy fuel oil power and heat generation.

Yet another important factor related to the green transition is that offshore gas platforms at small fields can be later transformed into offshore wind platforms, after their lifespan is expired. For instance, in Croatia, oil and gas company INA is planning to install offshore wind farms in the northern part of the Adriatic Sea after closing its natural gas platforms in 2025.

WindEurope reports that the European Union is severely underperforming on its plans to develop offshore wind, not least due to bureaucratic permitting bottlenecks. According to the Global Wind Energy Council, offshore wind capacity in Europe has reached 18 GW in 2021, but it is simply not enough volume, considering that the EU needs 32 GW of new wind capacity each year until 2030 to reach its carbon neutrality target by 2050.

According to WindEurope, in 2021, new offshore wind installations in Europe amounted to just 3,4 GW, while at the same time the continent would need to install more than 8 GW of offshore wind capacity on average per year over the period of 2023-2026 to reach its energy and climate targets.

Drilling more offshore gas and later transforming the gas platforms into offshore wind farms after the gas fields become depleted is a potentially rewarding plan for securing Europe’s independence from the Russian gas, security of energy supply, and minimising the damage caused by Russia’s war against Ukraine to Europe’s energy transition and its climate and decarbonisation goals. If the EU can reach peak levels of production for its currently frozen and under-explored offshore natural gas fields at the level of at least 20-30 bcm per year, that would be a significant contribution to the EU’s energy security. It is possible that the actual offshore gas potential is much larger – on that, more exploration is needed.

In the extraordinary circumstances when the EU is forced to solve many challenging tasks at once – decoupling from dependence on Russian energy while still moving ahead with decarbonisation goals – realising Europe’s offshore gas potential may be an important step for enhancing security of energy supply, while at the same time providing a way forward for the development of offshore wind, in which the EU is clearly lagging behind the announced goals. Swift EU-capital decisions are needed, specifically aimed at relaxing the rules for the licensing of offshore natural gas exploration and production, as well as cutting the red tape and easing procedures to receive permits for offshore wind installations at decommissioned gas platforms.