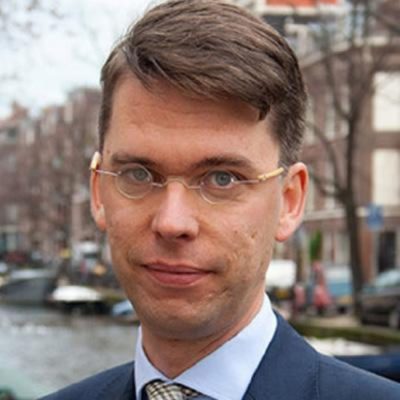 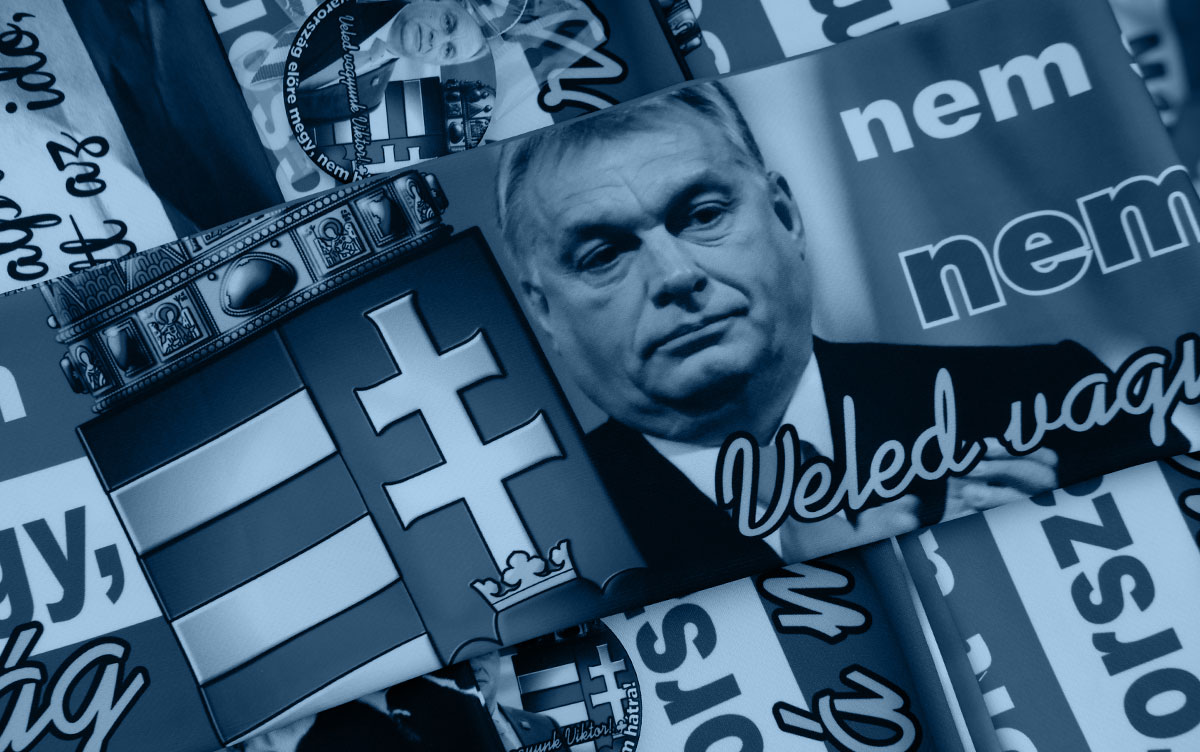 While opinion polls announced a narrow race in the Hungarian parliamentary elections of 3 April, Fidesz enjoyed a decisive victory. How did Viktor Orbán achieve this? And what does it mean for Fidesz’s public support in the coming months, now that the EU has decided to activate the rule-of-law conditionality mechanism? A unique survey into the future of Europe in 10 EU countries (including Hungary) might provide some answers. The survey was conducted in December 2021, and then again in March 2022 to assess the impact of the war in Ukraine. These two surveys, commissioned by the Wilfried Martens Centre for European Studies and executed by the global research agency Glocalities, drew about 5000 respondents each, and will be published in a comprehensive report soon.

2018: Fidesz and the Values Coalition of Traditionalists and Achievers

Electoral victories by Fidesz in the past decade can be explained by the values coalition which Viktor Orbán put together in the last decade. It unites Traditionalists (status quo conservatives) and Achievers (entrepreneurial networkers), who together form a values majority in Hungarian society. This electoral coalition has been consistently mobilised by Fidesz with constant values-based messages and campaigns, emphasising traditional family values, national pride, and religious values. In contrast to these positive (in the eyes of the Fidesz electorate) values stand the values Fidesz vigorously opposes in all its forms: hedonism (by implication, the LGBT community), globalism (Soros, Brussels) and liberal pluralism. All indications for the 2022 elections were that Fidesz would again run a campaign based on this playbook. The referendum on Child Protection, scheduled on the same day as the national election, was specifically designed to reinforce this values-based framing, which worked so well for Fidesz in the past. Then, Russia invaded Ukraine on 24 February, throwing Fidesz’s electoral strategy in a shambles. The united opposition quickly grasped the weakness of the Fidesz campaign exploiting values cleavages in Hungarian society, while a war on Hungary’s border requires a unifying message. The opposition decided to brand Orbán as the divisive, pro-Putin and anti-EU candidate, which needed to be beaten by a united opposition. So, how come that campaign failed?

2022: Rebranding of Fidesz as the Party of Peace and Stability

It was not only the opposition who grasped that the war changed the electoral context; so did Fidesz. They decided to change the elections from a battle of national conservatives versus liberal progressives into a battle of war and instability (the opposition) versus peace and stability (continued rule by Fidesz). The results of our polling data from March 2022 show how Fidesz was able to read (and shape) the public mood:

This polling data explains how the campaign message of Orbán being the candidate for peace and stability in times of war resonated with the country’s public mood. Concerns about peace and stability trumped concerns about rule of law and inequality, which became less important in contrast. The results also show the considerable difference in public sentiment between Hungary and Poland regarding their risk assessment of Russia and the impact of this threat on public opinion. In Poland, high threat perceptions about Russia and high solidarity with the Ukrainian people translated in an emboldened public opinion against Russia and public pressure to offer more support to Ukraine. Conversely, in Hungary, the war intimidated Hungarians to stay out of this conflict for fear of the consequences, both in terms of security and rising energy costs.

How should the EU assess Fidesz’s public support moving forwards, with an EU-Hungarian conflict over the rule-of-law mechanism? Again, the survey data provides several clues:

This is only a tiny fraction of the rich insights that our data-driven study on the future of Europe can offer to clarify a variety of topical EU issues. A full report is upcoming.