The Zuckerberg takeaways and what they mean for the EU 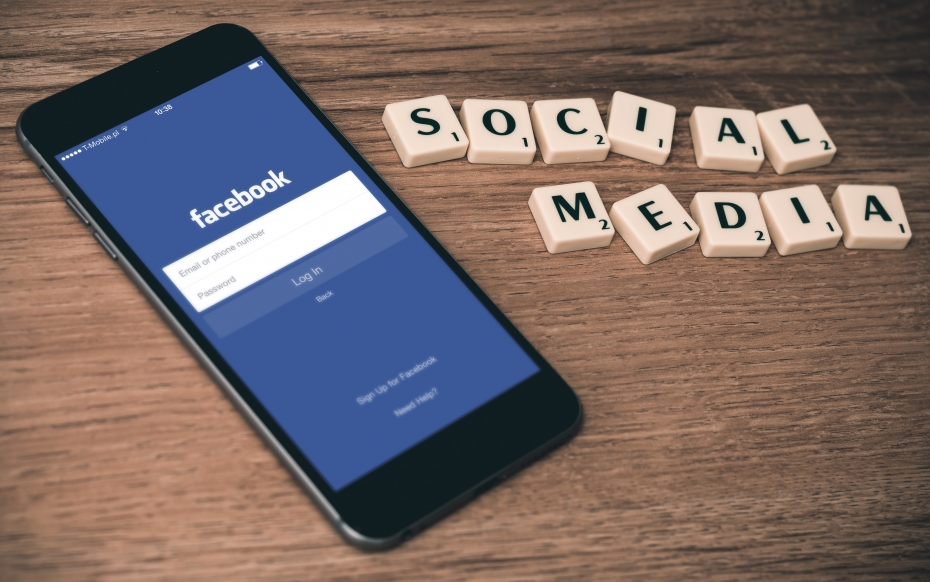 This week Mark Zuckerberg appeared before Congress in Washington D.C. to testify over two consecutive days in relation to the Cambridge Analytica scandal. The CEO of Facebook addressed a series of allegations, previously assumed but before now, never fully proven or confirmed at such high-level by a company representative. This personal blog briefly highlights the most important political takeaways which could have significant policy implications and are likely to remain matters for growing public concern within the EU.

Facebook is a monopoly. Facebook faces competition from other social media platforms or rival apps, but only in overlapping areas. The company does not have actual competition in today`s market and there is no single competing entity offering a similar bundle of services.

The company can`t cope. The narrative that a social network with so many users can self-regulate and monitor content independently and successfully remains untrue. The CEO of the company admitted that tracing hate speech and monitoring disturbing video content posted in an array of different languages, fast and effectively, is a persistent and insurmountable challenge. The copious number of languages and linguistic nuances employed and the millions of posts every day, means that there is no fully efficient ‘check’ against dangerous content or misleading/untrue facts which can distort markets and impact democracies.

Journalistic investigations have also questioned the actual amount of fake profiles engaged in fraudulent activities or phony accounts which are part of businesses seeking to sell online influence and artificial social engagement. Facebook has regularly pledged to address this issue, but the company has thus far refrained from admitting how much of its 2 billion user base has in fact been corrupted.

Facebook is at war with Russian operators. Mark Zuckerberg openly confirmed that the company has not fulfilled its responsibilities in terms of data privacy, fake news and foreign interference in elections. He further commented that his company is engaged in a persistent battle with Russian operators, attempting to exploit the social network.

In his words: ‘This is an arms race. They’re going to keep getting better’. This statement is nothing new but is a stark reminder that the upcoming 2019 European Parliament elections might be a target for the disinformation warfare lead by Moscow.

Personal data costs money. Prior to the recent scandal, the majority of Facebook users had little or no idea that their data was used for side purposes and also by third parties. Data costs money and Facebook provides a free service for the users by running ads. That is how Zuckerberg explained the business model of the social media in a nutshell.

However, this free service is supported by users ‘selling’ their own data at an unset price and by ‘signing’ a flawed contract with an abundance of fine print.

On Facebook ‘consent’ is an empty concept. Prior to 2015 Facebook`s Application Programme Interface (API) allowed third-party applications (after receiving user consent with a single click) to gather the data of the respective user, as well as the data of their Facebook connections. Granted, this was done after the original users had given their ‘consent’ to the third-party app but most users did not  make an informed choice to share such a wealth of personal data and also expose their online friends.

Most importantly, users were not properly informed that in giving their consent with a click, they were delegating their personal information (and their friends’ data) to a third party, outside of Facebook`s platform and servers.

Facebook applies certain standards of accountability, respect of privacy and transparency when it comes to storing personal data within its servers. However, the company has been negligent in its handling of personal information and has de facto given it to third parties, without having created or implemented the necessary mechanisms for controlling these third parties.

Cambridge Analytica is a case in point. Even after the infamous company assured that it had deleted the personal data it had accumulated, Facebook had no instrument to verify this and only years later was it confirmed that Cambridge Analytica had lied. Again, it should be reiterated that most users have never given their full and informed consent and do not have comprehensive knowledge that third parties have been using, storing, studying and even archiving their personal data, away from the Facebook servers completely unchecked by private or public scrutiny.

The European Union should set the global standard on data protection. The CEO of Facebook recently hinted that parts of the EU General Data Protection Regulation (GDPR), which comes into force in late May 2018, could be applied by the company not only in Europe but on a global scale. During the recent public testimony, he stated that the company may implement a different set of parameters given the `different sensibilities in the U.S.` but Facebook remains committed to installing necessary controls and tools for affirmative consent.

This remains only a promise. The current gaping legislative hole in the U.S. is likely to be addressed soon and it is probable that GDPR will serve as a template. The EU should acknowledge this and further increase its effort to set a global standard for data protection and privacy in terms of trade and the conducting of business with third countries.

Tread lightly but regulate. The question of regulating social media companies is becoming ever more pertinent. This is a considerable challenge given the growing ecosystem of start-ups and innovative companies which should not be stifled by cumbersome legislation. Zuckerberg himself confirmed during the hearing that regulating social media companies is inevitable and he is open to providing support for such an idea. The U.S. and EU legislators will have to make decisions fast and walk into the unknown land of tougher social media regulatory oversight.

Facebook is currently acting as an intermediary in news spreading, financial transactions and broadcasting live content, but it is far from being classified as a media, financial service or broadcasting company in the strict legal sense. Facebook is one of the global brands which are redefining classical concepts of competition and have used this opportunity to grow their business on a massive scale.

Such innovative companies are welcome as they provide new services, improve lives and create employment opportunities. However, they remain mostly unchecked and recent developments have proven that users are in a vulnerable position, particularly exposed to data breaches, and in some instances, platforms can be used for nefarious purposes with detrimental global impact. Legislation 2.0 is urgently needed