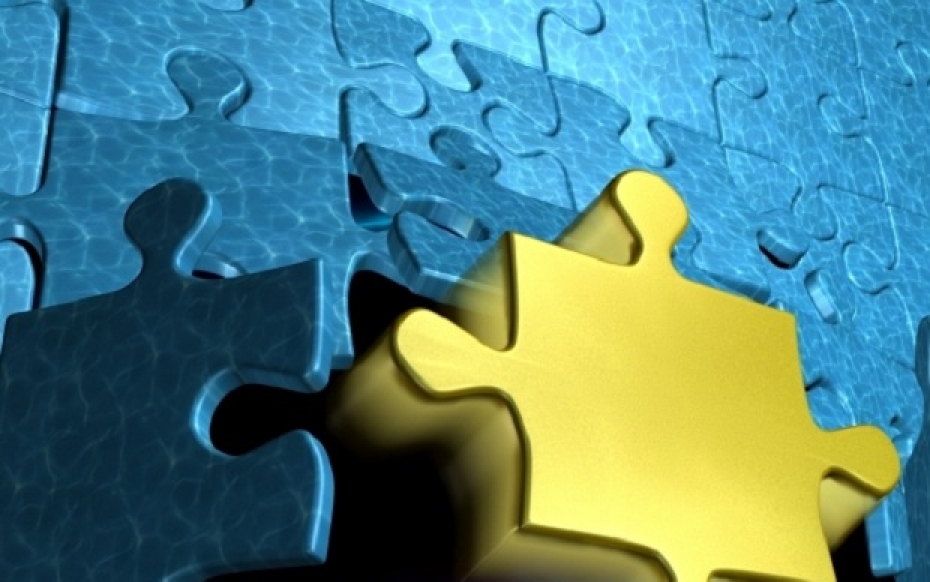 As the eurozone starts to emerge from the deep financial crisis of the last three years we should maintain a sense of economic urgency. The fact that Europe had a growth problem before the financial crisis was common knowledge. This is still the case. The growth trend, in total factor productivity, has been negative for quite some time and the performance of the European Union’s economy relative to the United States’ economy has been deteriorating for at least twenty years.

This is all the more striking in light of the fact that the EU has undertaken a number of growth initiatives and reforms since 1992, which promised to deliver a significant growth boost, as well as welfare gains. Does this mean that structural reform has not worked in Europe and that some other factor must explain why we still have a growth problem?

I was recently asked to answer this question. My answer was simple: structural reform must be supported and promoted, otherwise it will fail to deliver. It is this element — the political and institutional framework for reform — that we need to focus on as we return once more to Europe’s growth puzzle. The best example we have of structural reform in Europe, the reform agenda of the last ten new member states, was actively promoted by institutional arrangements whose main goal was to expand the policy range of governments during the reform process.

In brief, there is an obvious contradiction between affirming the crucial role of structural reform for economic prosperity while doing far from enough to create the right framework and the right instruments to support and encourage it.

Often structural reform is so difficult because it pits governments against organised interest groups that have a lot to lose from a more open and competitive economic environment. Other times, severe financial constraints force governments to undertake reforms in less than optimal conditions and may even render them entirely unfeasible. Clearly the best way to involve national stakeholders such as social partners and national parliaments is to smooth the rough edges around structural reform and make it much easier to carry out than it is at present.

The good news is that an increasing number of people in Europe have come to realise that there is a better way. Both the European Commission and Council have put forward proposals that aim to mobilise the public for reform, strengthening the hand of governments against organised interest groups and providing financial support where it is needed.

In its December meeting the European Council defended the need for a system of mutually agreed arrangements and associated financial support mechanisms designed to support a broad range of growth and job-enhancing policies and measures. This was a good start, but the conclusions did not sufficiently emphasise the structural reform element. This is above all a political issue. Structural reform partnerships are elements of what I would call a political union. They would help countries become politically closer, allowing them to overcome social and political standstill in order to learn from each other and from the policy dialogue going on between them. Political fragmentation (by which I mean complete path dependence, the inability countries have to break from their habitual way of doing things) is just as dangerous as financial fragmentation.

At the current moment we face a paradoxical situation. Either structural reform is implemented in an emergency, when the right conditions for it are mostly absent, or then it is simply postponed. These structural reform partnerships would introduce a much needed preventive logic into European economic policy making. It makes little sense to wait for structural economic problems to develop into a fully-fledged economic and fiscal crisis before putting together the instruments and political will to address them. At the same time, favourable conditions for reform cannot be wasted if we want to seriously tackle Europe’s growth problem.

[Note: a previous paper on how to create the right framework for structural reform can be found here: http://ces.tc/1fLa7nJ ]