The social Europe no one is talking about 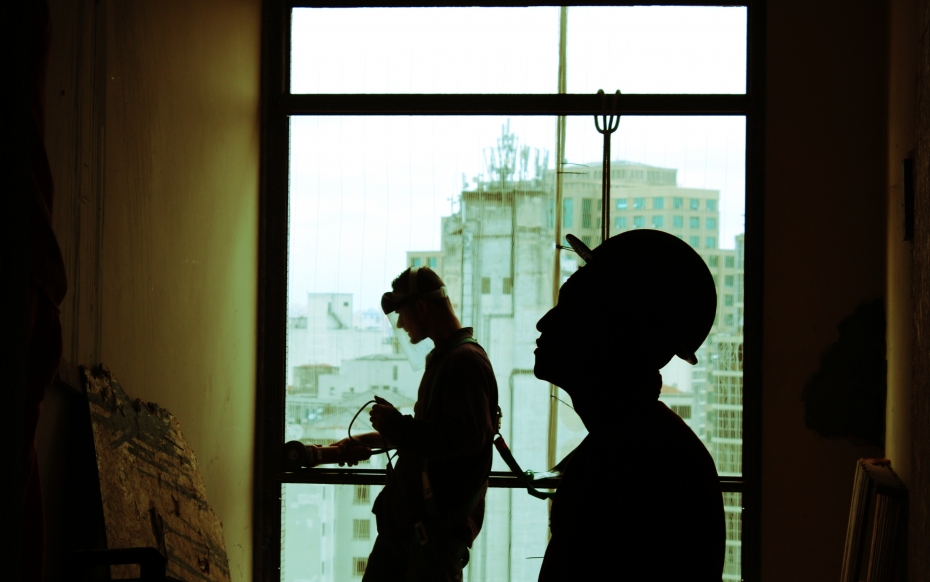 Last week’s Social Summit for Fair Jobs and Growth, also known as the Gothenburg Summit, was a success. Commission President Jean-Claude Juncker obtained the endorsement of the Heads of State and Government to his proposed Pillar of Social Rights, while the Swedish presidency promoted at the European level a theme that is at the heart of the Swedish model back home.

The EU has started a difficult process of reflection on how to reorganise itself as a successful multilevel union in the next decade. It is therefore only natural that its possible future role in social policies should be carefully considered. I would like to make three points which seem to have received little attention in the debate so far.

The EU welfare we already have

First, in anything but name there is already an embryo of EU welfare, albeit a very dysfunctional one. The Common Agricultural Policy makes up around 40% of the EU budget, and in essence it is a programme of income support to farmers explicitly designed to grant them a safety net. The ground for this policy to be so sizeable – in fact the ground for it to exist at all, at least at the European level – is far weaker than it was fifty years ago, but here we are.

The Common Agricultural Policy is in essence a programme of income support to farmers.

Cohesion policy – another big item in the EU budget – is strictly speaking not a welfare programme, as it addresses inequality between regions, as opposed to individuals, but it has redistributive effects. It has financed many worthy projects in the EU’s poorest regions – sure, many unworthy ones too – but it seems to have miserably failed to foster convergence.

Then there is the European Social Fund, which is modest (10 billion) but it exists, and that’s its main merit. It would be useful to see these programmes as elements of EU welfare – perhaps suboptimal and in need of reform – but to be included in an overall debate on social Europe.

The two fundamental weaknesses of the European Pillar of Social Rights

Second, there is now a European Pillar of Social Rights (EPSR). Its twenty principles are structured around three broad goals – equal opportunities and access to the labour market, fair working conditions and social protection. A scoreboard will be used to assess the relative performance of Member States (MSs) against these principles under the European semester, providing a solid governance framework to encourage the achievement of the set goals.

As with many similar EU ideas, it is interesting and well-structured. As with most similar EU ideas, it suffers from at least two fundamental weaknesses. To begin with, there is a clear abuse of the rhetoric of rights, sadly common to so much contemporary public policy.

What does it exactly mean to say, for example, that ‘young people have the right to continued education, apprenticeship, traineeship or a job offer of good standing within 4 months of becoming unemployed or leaving education’?

Or that ‘everyone has the right to timely and tailor-made assistance to improve employment or self-employment prospects’? Whose obligation is it to grant those rights? And who’s going to enforce compliance if, for example, a young person does not receive ‘a job offer of good standing within 4 months’?

When words still meant something, every right had a correlative obligation.

When words still meant something, every right had a correlative obligation which was legally enforceable and backed by public powers. This is clearly not the case anymore. Now declarations of wishes and desires whose realisation is largely beyond the reach of public authorities are solemnly proclaimed as ‘rights’, inevitably fueling popular and populist anger when it becomes clear that they cannot be enforced.

The second weakness of the pillar is all political. As the inglorious Lisbon strategy and the – admittedly more glorious – Europe 2020 strategy, the EPSR is largely made up of non-binding commitments by MSs within what was once called an Open Method of Coordination (OMC), i.e. a soft governance system that tries to foster convergence through peer pressure, benchmarking and supranational monitoring.

True, the EPSR will be more institutionalised than previous instances of OMC, but the essential political point is the same: once more the EU is committing to a grand vision of something – social Europe in this case -, without having the slightest control over the means and initiatives necessary to deliver it, which largely remain in national hands.

If there is any success, it will be a national success. If there is no progress, it’s the EU that will have proved to be ineffective. Nothing new under the sun – well, the clouds – of Brussels.

To illustrate my point, let me take the one piece of European welfare that seems to make most sense in the EU context: a federal unemployment insurance scheme. This sounds very plausible and sensible, as it would provide much needed automatic stabilisers in a very suboptimal currency area constantly exposed to asymmetric shocks. But, as always, the devil is in the details. Unemployment is not only a function of the economic cycle but also of domestic policy factors. As long as national policies differ, any federal unemployment insurance scheme is bound to subsidise bad policies in countries with high unemployment, at the expense of countries with good policies and low unemployment.

The only way to eliminate the differentiation created by domestic policy choices is – logically enough – to eliminate domestic policy choices, i.e. to progressively harmonise social and labour market policies through binding benchmarks at the European level. Unsurprisingly, such benchmarks were supported for the long-run by the five presidents’ report of 2015 and featured as one scenario – perhaps the favourite scenario? – of the recent Commission’s reflection paper on the social dimension of Europe.

To summarise: social Europe deserves to be seriously discussed in the context of the future of Europe debate. When doing so, let’s remember to include in this discussion EU social policies that already exist, as well as to go beyond mere symbols and rhetoric.

Most importantly, let’s remember that in a union of states that wish to retain their identity and policy differences, arguments for social Europe cannot be made on purely technocratic ground. They must be assessed against an overriding commitment to subsidiarity.