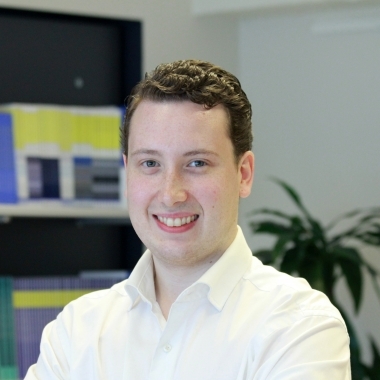 This article sheds light on one of Europe’s successful right-wing populist parties, the Norwegian Progress Party. Since 2013 the party has been in a coalition with the Conservative Party.

The history, ideology and position of the party in the Norwegian political system are factors that explain how a centre–right party and a populist one have been able to form a viable coalition.

Over time the Progress Party has become increasingly well integrated into the political system. The fact that no cordon sanitaire or total boycott policy was implemented against it may explain why the party developed a more moderate and pragmatic approach than most other right-wing populist parties.

In turn, this made it possible for the Conservative Party to offer to form a coalition with the Progress Party and placed the centre–right in the strategic position of cooperating with parties both in the centre and to the right.