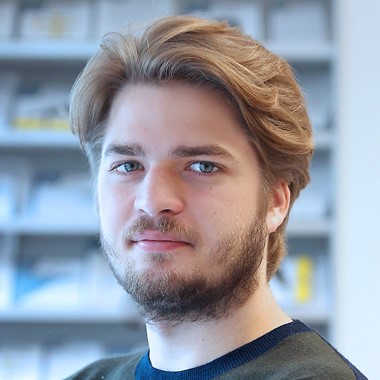 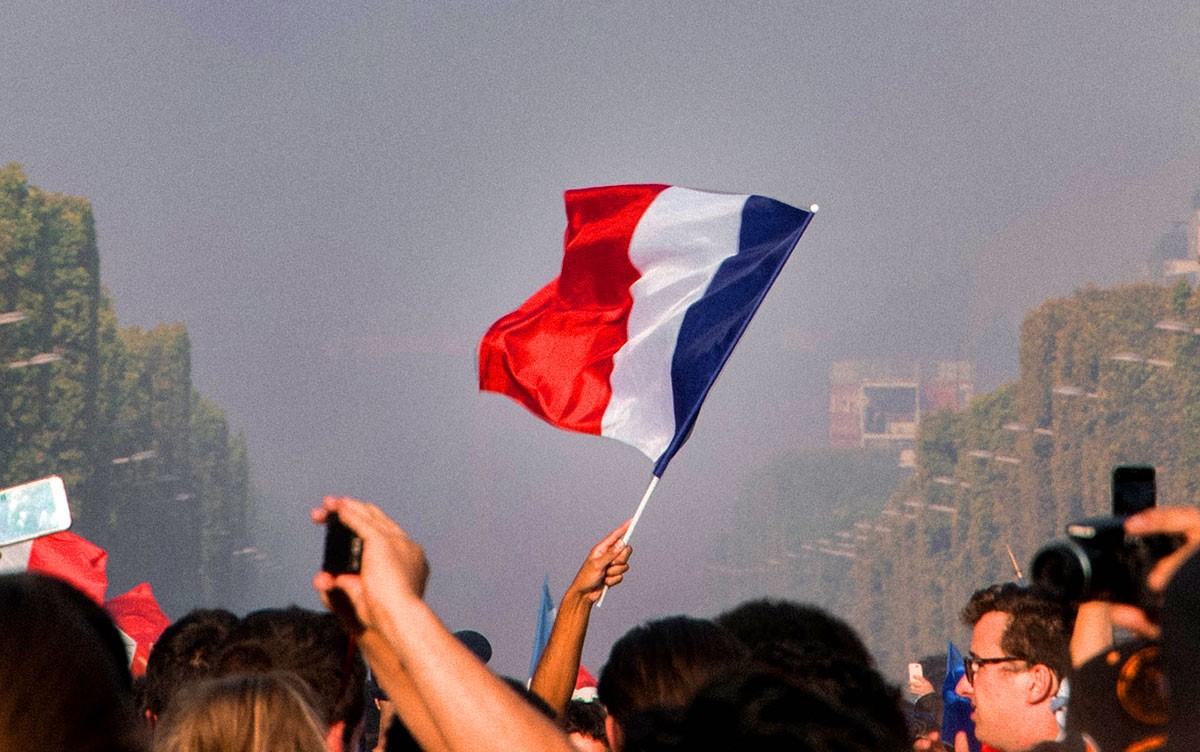 Almost exactly 30 years ago, on 19 June 1991, former French President Jacques Chirac (at the time the Leader of the Opposition) delivered a speech decrying the untenability of France’s immigration policies, explaining the importance and urgency of a proper conversation about immigration, lest the situation worsen and benefit extremist political actors. Famously, he described ‘the noise and smell’ of immigrants as an extra reason why immigration was a problem for the country.

If you look past the overt racism (Chirac rightfully apologised years later), the fundamental message was near prophetical: Running a populist campaign with mixed themes of xenophobia, nationalism, and Euroscepticism, Marine Le Pen is set to win the first round of the Presidential election next year, before narrowly losing to incumbent Emmanuel Macron in the second round, with polls predicting she will receive around 47% of votes.

In addition to these poor figures for the French political establishment ahead of this vital Presidential election, public attitudes are clear: a recent survey showed that 62% of French people are in favour of a referendum on the question of limiting immigration. Last month, it was revealed that 69% of French people were opposed to increased immigration as a solution to falling birth rates, an issue affecting France along with the rest of Europe.

Despite this data, politicians like Jean-Luc Mélenchon (leader of La France Insoumise, a left-wing party) are unwilling to proactively engage the topic, asserting instead that French society will adapt both culturally and demographically to immigration. This idea was firmly pushed back against by François-Xavier Bellamy, head of the French EPP delegation.

There are other signs that the situation is becoming untenable: in April, 20 generals, around a hundred high-ranking officers, and over a thousand other French military personnel signed a letter calling on French political leaders to more adequately defend “patriotism and the French nation”, in the face of a cultural clash and a perceived rise of Islamism in France. The letter was condemned for its menacing tone and barely veiled threat of civil war, yet 58% of French people declared they supported the initiative of the signatories. At heart, the question is whether the French model of integration still works, or indeed if it ever worked to begin with. One thing is clear: French society is begging for a conversation on this issue and a response to their concerns.

The absence of such a response leaves all the space in the world to polemists like Eric Zemmour, a right-wing journalist turned TV personality. His punditry is a conveyor belt of ‘Clash of Civilisations’ discourse, and his undeniable oratory skill has seduced many, allowing him to punctuate his commentary with despicable conspiracy theories like the Great Replacement while retaining his mainstream presence. His commentary has greatly popularised Marine Le Pen’s ideas, albeit her positions are less extreme.

The depressing reality is that many French politicians wish to ignore Marine Le Pen’s genuine popularity, dismissing her views as xenophobic and her strategy as demagogic. While that may be true, this is the same mistake that led many election observers to underestimate Donald Trump. This is complicated further by a reliance on the ‘front républicain’, the strategy of left-wing voters voting for right-wing candidates, and vice-versa, when this is necessary to ensure the far-right is not elected. However, if trends continue in a linear fashion, she would be elected President in 2027 with a comfortable margin, having taken 33% of the vote in 2017 and poised to obtain nearly 50% next year.

So what can France do? The obvious option is to break free from the false dichotomy between Marine Le Pen’s extremism and the inaction of most of France’s political class. Luckily, it seems that this process has already begun. On Sunday, Les Républicains and other EPP-affiliated forces enjoyed a resounding victory in the first round of the Regional elections. This vindicated the fundamental message of the centre-right’s campaign, which presented Les Républicains as the party of active pragmatism, as opposed to the reactionary identity of Marine Le Pen’s Rassemblement National (RN). As is often the case in local elections, voters chose action over rhetoric.

Although Emmanuel Macron and Marine Le Pen remain clear frontrunners for next year’s Presidential election, the recent election has greatly revitalised EPP forces ahead of the vote. More importantly, it has shown that the far-right does not have a monopoly on the most important themes of the day, chief among which is security.

And this demystification of the RN’s pull on the right extends beyond security. Relating to all the challenges mentioned above, Xavier Bertrand has expressed support for a referendum on French laïcité and immigration, a key step in answering French concerns. Bertrand is the only declared EPP-affiliated candidate for next year’s ballot, but it is still unclear who will brandish the centre-right banner. Other prospective candidates include Valérie Pécresse and Laurent Wauquiez, who are both sitting Regional Presidents like Bertrand. All three are expected to win re-election next Sunday.

Like Bertrand, the other two candidates are aware of the RN’s attractiveness and the danger this poses, both to their political family and France as a whole. Taking a holistic view, Pécresse has pointed to urban separatism and ‘ghettoisation’ as a key reason for the lack of social and economic integration of certain communities. She proposes fixing this through targeted government investment to create a better socio-economic balance in certain neighbourhoods, limiting the ‘separatism’ that has been the topic of much discussion.

Wauquiez has lamented that the right ‘capitulated’ on certain topics, and stated he would not let the RN monopolise the immigration debate. He argues that France simply cannot accept as many immigrants as it has been doing over the past few years. The lucidity exhibited by these three candidates regarding voter expectations and the challenges currently facing France is the only way of stopping the exodus of French EPP voters to the RN, the main reason Marine Le Pen’s support has swelled recently.

Should the political and social climate continue to degrade over the next year, and should France elect a nationalist Eurosceptic as President, the country would be in fundamental trouble. This is to say nothing of Europe, which would have to contend with a hostile actor in its second largest nation. For the good of the European project, let’s hope the French centre-right steps up and prevents this.