The Economic Ideas Forum: a roadmap to sustainable growth 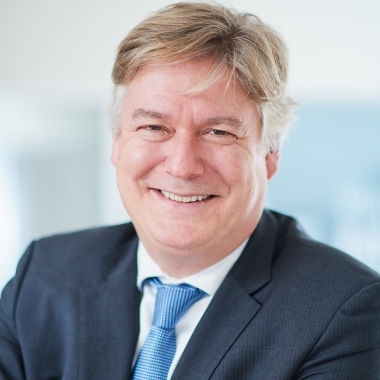 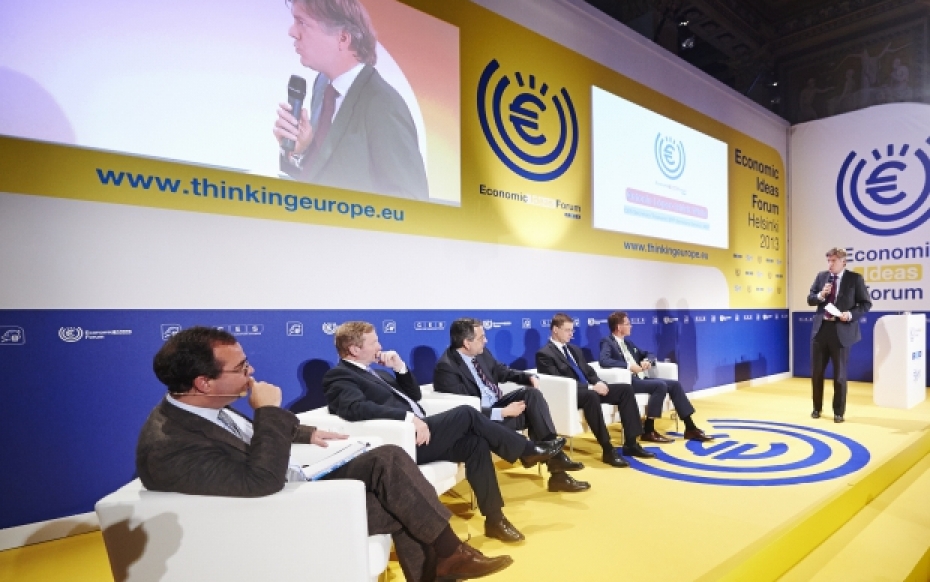 The topic of this year’s Economic Ideas Forum (EIF), organized by the CES in Helsinki, was “From Reform to Growth: a Roadmap for Europe”. We chose this title because we are convinced that it is the combination of budgetary AND structural reform that will create the conditions in which lasting growth is possible. And only lasting growth will lead to more and better jobs for Europeans. It is difficult to image a better place than Finland to organize a conference with this in mind. The country successfully reformed itself after an economic crisis 20 years ago and today it is a prime example of good economic governance.

“Both more Europe and more national responsibility”, these are the words spoken by Prime Minister Katainen when addressing the European Parliament’s plenary session in April, and I could not agree more. To the populist voices claiming that Europe cannot find common solutions: I say that’s simply not true. To the populist voices saying that European institutions are a threat to their countries I say, quoting Prime Minister Katainen, that strong rules and strong European institutions are the protectors of the member states, especially the smaller ones.

The EIF was a great opportunity to emphasize the idea of cooperation between different Member States. At the European People’s Party (EPP), we have always felt that the EU is much more than a partnership. The EU is a community, and it brings together countries of different size, economic power and wealth, and different cultures. However, the aim is to find, and strengthen, the things we have in common and to value the richness and opportunities of our diversity.

At the EPP we believe in the power of individuals and the importance of union and solidarity. We believe that a European community exists an adds value to people’s lives. It is an antidote to both egoism and populism. This is why, when citizens and states show initiative to cope with difficult times, this European community should show its solidarity. The strong have to help those who are weakened and the weakened have to make the effort to get back to economic growth. This means reaching a careful balance. We must give our members the freedom to follow their own paths to success, while maintaining a common goal and vision.

We do not believe in the artificial growth defended by other parties. We profoundly disagree with their proposals to create unsustainable, short-term growth by increasing public spending and refusing to present credible measures for fiscal consolidation. This is an irresponsible and populist approach, which will lead us deeper into the crisis.

I should make a small mention of my own country: Spain. It has been a tough few years: reforms were unpopular and often misunderstood, but we have been patient. We held the course and the economic fundamentals are starting to paint a better picture. Unemployment has decreased for three months in a row, inflation has been kept under control and the competitiveness of our exporting companies has increased non-stop. I believe that we can feel prudently encouraged, and all my colleagues in the EPP, Prime Ministers, Finance Ministers, have shown their admiration and encouragement for our reforms and efforts.

Maintaining social cohesion is a priority, but we must achieve this in a responsible, sustainable way, with emphasis on the “sustainable” part because this is where we differ most from the Socialists. We know that growth is not something that a government, or the EU, can decree. Growth is created by people: by entrepreneurs and consumers who act within a stable and predictable framework. In order to create this framework, market confidence in politics has to be restored, and that means fiscal consolidation and economic reform. In the long run, it means a stronger economic and political Union.

There is no silver bullet for resolving the current crisis. Its causes are complex and the solutions cannot be simple, which is why conferences like the EIF are necessary.