The case for election technology 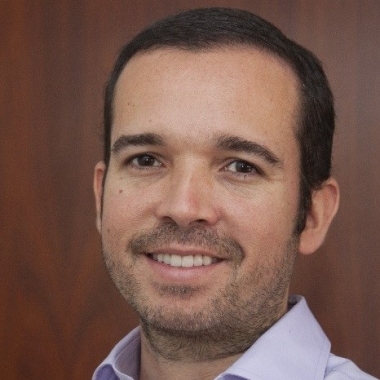 Information technology permeates almost every aspect of our lives. The reason is simple. When a system is well designed, it makes everything better: speed, reliability, security, efficiency, convenience and capabilities are all increased, most often by many orders of magnitude.

No one would dream of running a bank without the computers and software that are the central nervous system of any institution. Every time you fly in a plane you put your life in the ‘hands’ of a computer for most of the trip, albeit with some human supervision. If you happen to be in hospital in critical condition, your life-support system is likely to be controlled by software run by a computer.

We twenty-first century humans trust computers with the most difficult, the most critical and the most important tasks of our personal lives. It therefore seems strange that technology is largely absent from important areas of government, which is not taking advantage of the significant benefits that we are now used to everywhere else. One area where developments in technology have been especially slow is in the process of enabling democracy. Enormous opportunities in this area remain unrealised: citizen engagement, real-time participation, communication between government and constituents, and elections.

This article discusses government elections from start to finish. It focuses on polling station voting. All around the world, from the most developed countries to the most challenged ones, running a successful, clean election is the first step towards true democracy. The process of assuring the eligibility and enfranchisement of voters, the voting itself, counting the votes, producing election returns, canvassing and tallying is still mostly done manually in a majority of countries. In each one of these stages, the 2,000-year-old system is unreliable at best and corrupt at worst. This leaves room for all kinds of problems. In many cases these problems are swept under the rug, but they pervert the ideal of democracy, that in elections it is only the will of the people that prevails.

Many people perceive the election process to be straightforward and take for granted that it works. For this reason, very little attention is given to election administration. But as one of the founders of Smartmatic, the largest voting technology company in the world, I can say that the election process is much more complex than most people realise. I am deeply concerned about the election process and consider the convergence of technology and politics a matter of great importance. I invite the reader to join me as I discuss this topic that is so fundamental to our democratic systems.

Election technology: the case for and against

After 11 years conducting thousands of elections on every continent, and working side by side with countless election professionals and volunteers, Smartmatic election specialists have discovered common themes in the challenges faced by those with the difficult jobs of organising, running and managing elections.

Read the FREE full article published in the June 2015 issue of the European View, the Martens Centre policy journal.