Political union and the legitimacy challenge 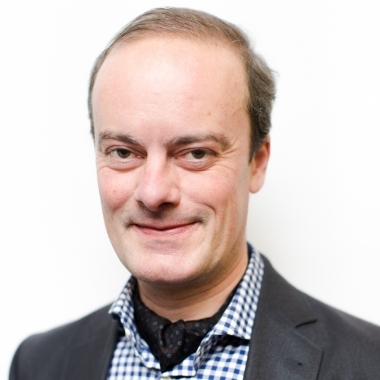 For the first time the EU has reached not just a stopping point, but a possible turning point. The Brexit decision has only made this more evident. Using the current crisis for a ‘great leap forward’ towards ever closer ‘political union’ hardly seems realistic, even in the absence of the notorious British opposition.

Even the member states that are most ardently calling for a ‘political union’ do not agree on what that should actually mean. Using the examples of France and Germany and their seemingly identical calls for a ‘fiscal union’ of the eurozone, this article shows that the two countries have contrasting interpretations of what such a union should do, and how.

Both the French ideal of a voluntarist ‘economic government’ of the eurozone and the German model of a rules-based ‘economic constitution’ would require substantial changes to the EU treaties, for which there is no real hope of democratic consent. The legitimacy challenge has thus become both more urgent and more difficult to overcome.