Now what? Post-Brexit trade scenarios for the UK 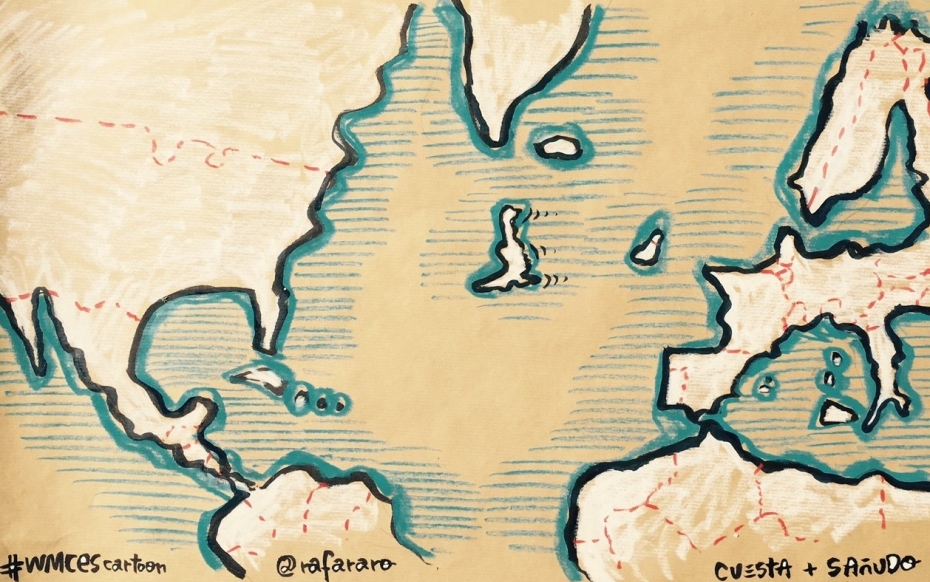 Now that the UK has voted to leave the EU, the first step has to be taken by the UK Government. It must decide what sort of relationship it wants to have, trade wise, with the rest of the world. At the moment, that is governed by agreements negotiated for the UK by the EU.

If the UK simply leaves the EU, all those agreements will fall, as does UK membership of the World Trade Organisation (WTO). Agreements with dozens of non EU countries will have to be negotiated again, at the same time as negotiating  with the EU. A lot of work.

Basically the UK government will have to choose between three options:

The EEA option could be put in place quickly and would not disrupt trade all that much. The EEA is a readymade model for external association by a non member with the EU. It could be taken down from the shelf, so to speak.  But, as an EEA member, the UK would still have to implement EU regulations and contribute to the EU budget. It would not allow curbs on EU immigration. The EEA option has been dismissed by “Leave“ campaigners, but it does involve leaving the EU, and complies  with the literal terms of the  referendum decision.

The second option, a special trade deal, would be much more difficult. It would require a detailed negotiation on every type of product or service sale between the UK and the 27 member countries of the EU, including across our border.

Such an agreement would take years to negotiate (probably 7 or 8 years), because it would be subject to domestic political constraints, and political blackmail attempts, in all EU countries, each of whom would have to ratify it. If it proposed curbs on immigration from the EU, the EU countries affected  would make difficulties with other aspects of the deal, as a bargaining counter.

It is unlikely that a Trade Agreement would allow the UK to sell financial services into the EU. Indeed it would be in the interest of EU countries, that might hope to attract financial services, to make sure the UK got few concessions .

Leave without any deal

The third option, leaving the EU with no agreement, could come about, either because that was what the UK chose, or because the negotiations on a special trade deal broke down or were not ratified by one or two EU states. It would require the application of the EU common external tariff to UK or Northern Irish products crossing the border into the Republic.

Average EU tariffs are around 4%, but on agricultural goods the mean tariff is 18%. The imposition of these tariffs is a key part of the Common Agricultural Policy, which protects the incomes of EU farmers. We would have no option but collect them at customs posts along our border. All forms of food manufacture and distribution within the two islands would be disrupted.

The disruption of the complex supply chain of the modern food industry would be dramatic and the knock on effects impossible to calculate. A similar effect might be felt by the car parts industry, which is subject to tariffs, and is important to some parts of England.

Meanwhile the remaining 27 countries of the EU, and the EU institutions, will have a lot of thinking to do too. They need to respond decisivly to the (false) claim that the EU is not democratic.

But there is room to further improve  EU democracy. I would make two suggestions:

Stop pretending the EU can do the job of member states

That said, the EU should avoid over promising, and should not allow itself to be blamed for all the problems people face in their daily lives. The EU is not an all powerful monolith that can solve the problems caused by technological change and globalisation. It is just a loose voluntary confederation of 28 countries, with no tax raising powers of its own. Nor is the EU responsible for debts mistakenly taken on by its members.

If the losers of globalisation and technological change are to be sheltered from misfortune, it is the 27 states, not the EU itself, that have the taxing power to redistribute money and opportunities from the winners of globalisation to the losers.  If member states fail to do so, that is their responsibility, not that of the EU.

The UK has not been particularly generous in this regard. Its welfare system is modest, and its investment in productivity improvement has been poor. In some respects, UK voters  have just mistakenly blamed  the EU. for the effects of the  omissions, and under performance, of successive UK governments.

The difference between the two Unions exposed

The fact that English votes could take Scotland and Northern Ireland out of the EU, against their will, highlights the different natures of  the UK and European Unions. In the EU Union, each nation has a veto on major constitutional changes. In the UK Union, they do not.