Cyprus bailout and the banking union 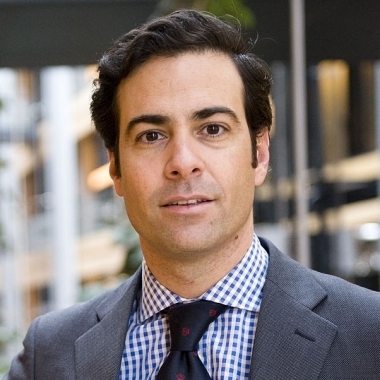 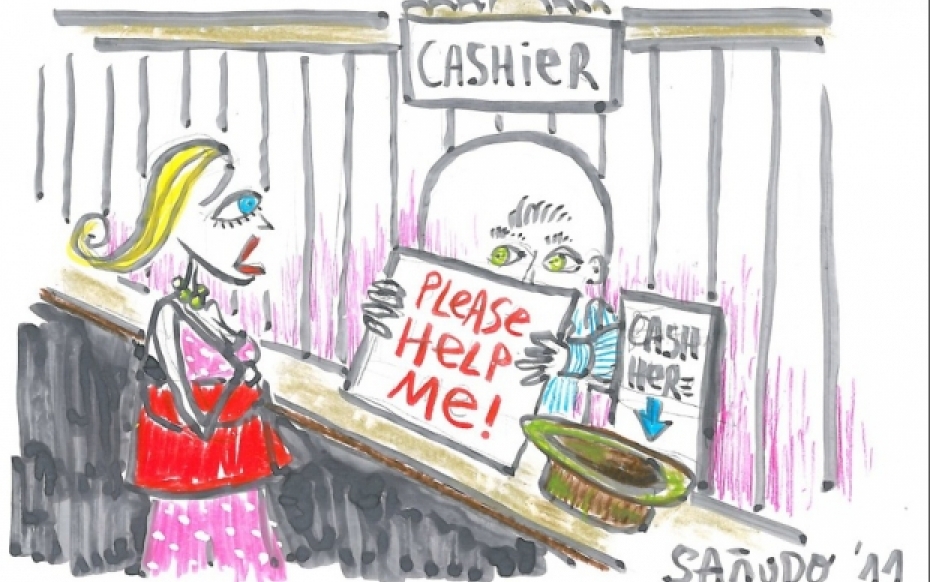 It has been five years since the banking crisis erupted in the United States. If, instead of boasting of having the most robust financial system in the world, the Spanish Government had immediately begun the process of restructuring its financial system, Spain would not have needed European aid to complete this arduous task. However, we should not cry over spilt milk. The important thing right now is to ensure that this type of crisis will never be repeated.

One year ago the Spanish savings banks finally acknowledged that they had serious problems after making excessive loans to the construction sector. Months later, problems with the saving banks turned into a government crisis: after injecting money into the financial system in order to save the banks, they continued to experience problems with financing because of the lack of trust of investors. This problem in countries like Spain and Ireland spread to the rest of the European Union. What started as a banking crisis ended up being a threat to the euro. It created a vicious circle between the banks, the trust in the Member States and the euro.

If we have learned anything from this crisis is that the architecture of the euro was flawed, since we created a monetary union with different economic policies and banking regulations. The result was that the citizens ended up paying for the banking disaster. Now we have the opportunity to change the structures supporting the euro which we were not able to be put in place at the time of its introduction..We are entirely committed to this task.

In order to do this, the European Parliament has been proposing to create a banking union for more than a year. The primary goal of this proposal is to protect taxpayers being forced to pay for the banking crises. Firstly, we need a single supervisor to ensure that all EU banks are supervised and they do not pose a risk to the rest of the banking system. This would guarantee that, for instance, a badly supervised saving banks in Spain or poorly supervised banks in Ireland would not pose a risk to the rest of the countries. This joint monitoring system, along with a Deposit Guarantee Fund and a common crisis resolution mechanism should be the three axes of a reform that will protect the citizens of all euro countries from another banking crisis.

The truth is that progress in the last year has been substantial. However, there is some cause for concern in relation to the speed at which European institutions are responding to the problems posed by the banking crisis. Sometimes it seems that we fail to react until we are on the brink of another crisis. Progress was made last year because Europe felt the pressure of rising bond spreads. With lower spreads, we probably would have not reacted. Therefore, this year we risk failing to take decisive action and creating the banking union that is so urgently needed as bond markets appear more stable.

These days there is a heated debate on a bailout for Cyprus which seems to be breaking the taboo of the deposit insurance fund and its consequences for the fledgling banking Union. It is important to contextualize the measure. A high percentage of deposits in Cypriot banks are foreigners, mostly Russians. This is not the case in other euro zone states. Also, whether we like it or not, we must not forget that Germany faces an election in two months. I tend to be positive and believe that the Cyprus bailout may be the price we have to pay so that the Banking Union becomes a reality.