Campaign-triggered mass collaboration in the EU’s online consultations: the ISDS in TTIP 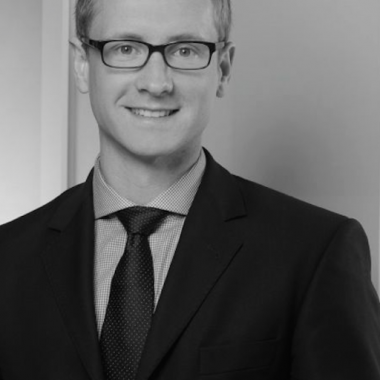 Engagement, involvement and empowerment—these are the political buzzwords often linked to modern forms of participation via the Internet. For many citizens the Internet has emerged as an indispensable medium that provides powerful digital tools for learning, networking and communication. Since the Internet is open and transparent, it easily facilitates collaborative action in innumerable respects. As a result, Internet users generally benefit from shared information that is local, bottom-up and easily accessible worldwide.

Because of these characteristics, many civil rights campaigners, political commentators and politicians have been calling for a stronger role for the Internet in formal politics and the formation of political opinion. According to their reasoning, e-participation—that is, a greater use of information and communication technologies (ICT) in governance and law-making—encourages more people to engage in political processes, helps to overcome prevailing democratic deficits and increases trust in politicians and governments.

For EU institutions, online public consultations represent a key tool for transparent and accountable policymaking. By means of online questionnaires, both the European Parliament and the Commission aim to encourage multiple stakeholders to provide input on legislative processes in ways that go beyond traditional consultations, which are sometimes aimed exclusively at stakeholders. The EU explicitly aims to give ordinary citizens, civil society organisations and other organised interests the opportunity to express their opinions.