The Tsar and His Business Serfs: Russian Oligarchs and SMEs Did Not Surprise Putin at the Elections

Despite  deteriorating  economic  conditions,  the  Russian  business community  has  remained  loyal  to  the  Kremlin.  It  has  not  protested  or even questioned Vladimir Putin’s main domestic and foreign policies. A state monopolistic model of the economy had already been in deep crisis before Western sanctions against Russia over Ukraine started and oil  prices  collapsed.

However,  both  the  government  and  business  are reluctant to publicly admit this. Instead, the Kremlin has promised to help small  and  medium-sized  businesses  with  predictable  fiscal  policy  and relaxed regulation, but it has consistently failed to do so.

The entrepreneurs, in turn, have mostly reacted with more austerity and by moving into a shadow economy. As for the oligarchs, the elites have not become divided over the relatively mild Western sanctions, as Putin has managed to keep the wealthiest power brokers at bay through a variety of carrot-and-stick policies.

Large commercial entities continue to rely on state contracts and other government  support,  while  the  Kremlin’s  business  insiders  have  been finding innovative ways to circumvent Western sanctions. Given the current level of relatively superficial sanctions, the US and the EU will probably have to play a long-term game before the Kremlin changes its aggressive domestic and foreign policies. 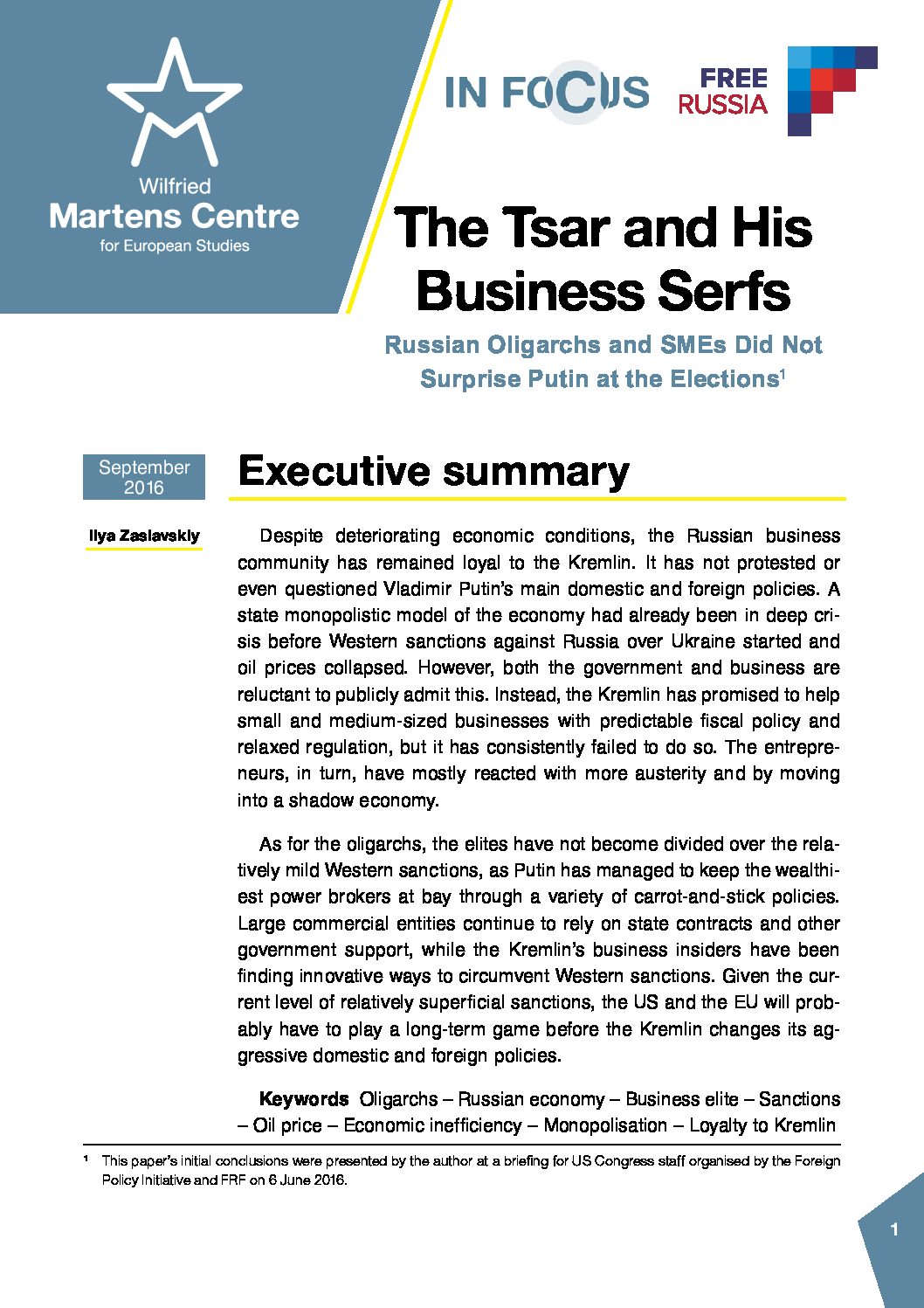 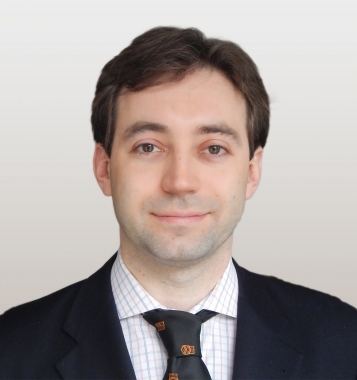