The Renaissance of the West: How Europe and America Can Shape Up in Confronting Putin’s Russia

The West is being challenged in an unprecedented way: as crises and conflicts multiply in the eastern and southern neighbourhoods of the EU, terrorist movements, authoritarian regimes and especially a newly aggressive, fundamentally antagonistic Putin’s Russia are threatening the core values as well as the cohesion of the West. But the West is stronger than it looks and has lost none of its normative attraction to democrats across the globe or the subversive power that authoritarian regimes fear. A West that is rising to the challenges can open the way to a bright future: a Western Renaissance.

The confrontation with a newly aggressive Russia is the most severe test. The European Union has to bury the idea of a modernisation partnership with Russia as long as the Putin regime is in power, let go of its Russia First approach, engage massively on reform in Eastern Europe and learn to accept the reality of a substantial conflict with Russia.

The EU as an organisation must become stronger economically, streamline its decision-making structures and improve its security and defence policy while intensifying links with NATO. It has to reform its eastern neighbourhood policy and reduce its energy dependence on Russia. NATO members will have to increase defence spending, reform structures and find new answers to the challenge of hybrid warfare. EU member states will also have to find answers to the growing Russian propaganda and information warfare.

Transatlantic relations remain the foundation of the global liberal order. They have to be strengthened and put on a more strategic basis. This includes much more determination on both sides to make the Transatlantic Trade and Investment Partnership a success. But it also implies a better burden sharing, with Europe assuming more responsibility in security and strategy, and improved Euro-American coordination in global democracy support. 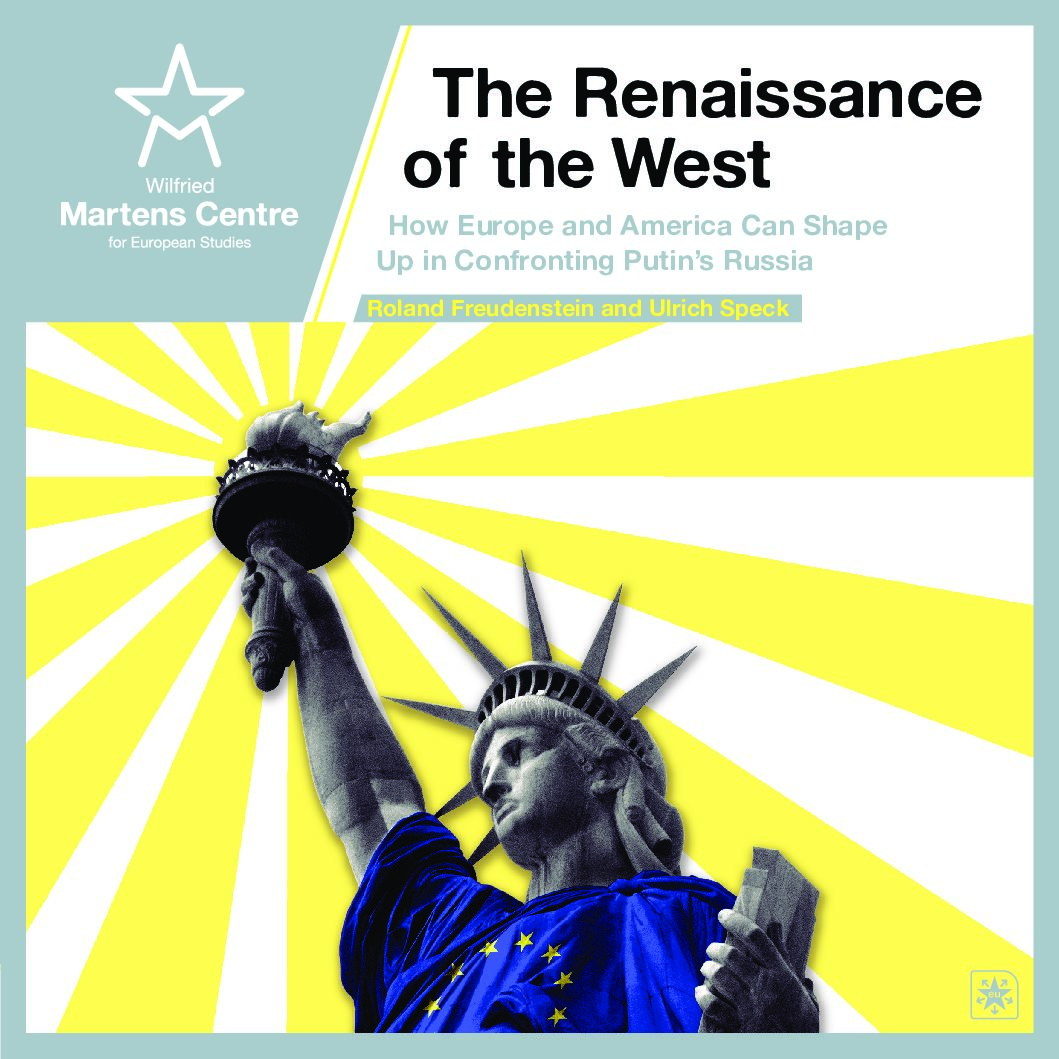