In 1961, a group of five students founded the “International Christian-Democratic and Conservative Student Union”. In 2011 this organisation celebrated its 50th anniversary as “European Democrat Students”(EDS). For decades, EDS, the largest political student organisation was the starting point of many political careers and could be proud to be the oldest pan-European organisation of the centre-right. By 2011, it became the biggest organisation of young people in Europe, representing 1,600,000 students and young people. The authors recount not only the complete history of the EDS since its foundation, but also describe and interpret the various reasons for its existence. By reading this book, the deeper roots of European integration become visible, outshining daily European business and creating a European identity EDS has contributed so much to. 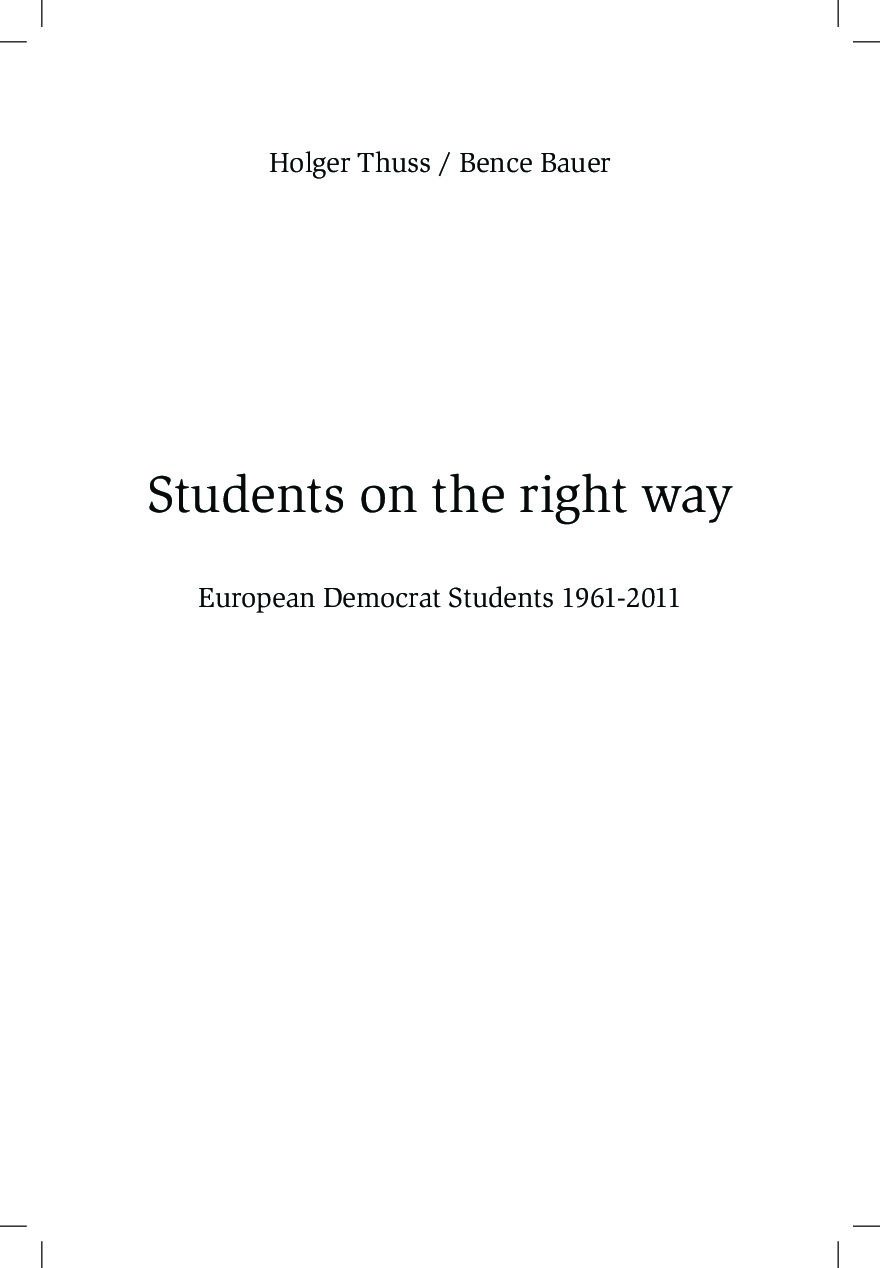 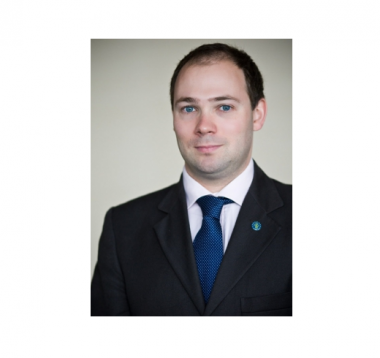