Social Media and Politics – The New Power of Political Influence

What do demonstrations on city streets in the Philippines in 2001, the election of Barack Obama as President of the United States in 2008, revocation of the results of the fraudulent elections in Moldavia in 2009, the M-15 movement with their camps and demonstrations in Spain in 2011, the so-called “Arab Spring” in the Middle East in early 2011, and the “Occupy Wall Street” movement that started in New York, also in 2011, all have in common?

They have all used social media to help organise such protests and mobilise their responsible agents. Yet these were much more than just about arranging a party: they all greatly exploited social media to establish communication networks and move towards their objectives.

Today’s social media have helped make real the idea of a “global village”, first put forward by communications theorist Marshall McLuhan in the 1960s, and suggests the claims of a “flat world” by twenty first century essayist Thomas L. Friedman are true. According to Friedman, personal computers and the speed of the optic cable in the transfer of information have marked the modern revolution and almost removed the limitations of time and space.

Social media’s quick development into an important way to influence society is part of the advancement of information and communication technologies. The study Social Media and Politics – The New Power of Political Influence explores the development and use of social media in influencing politics and society. 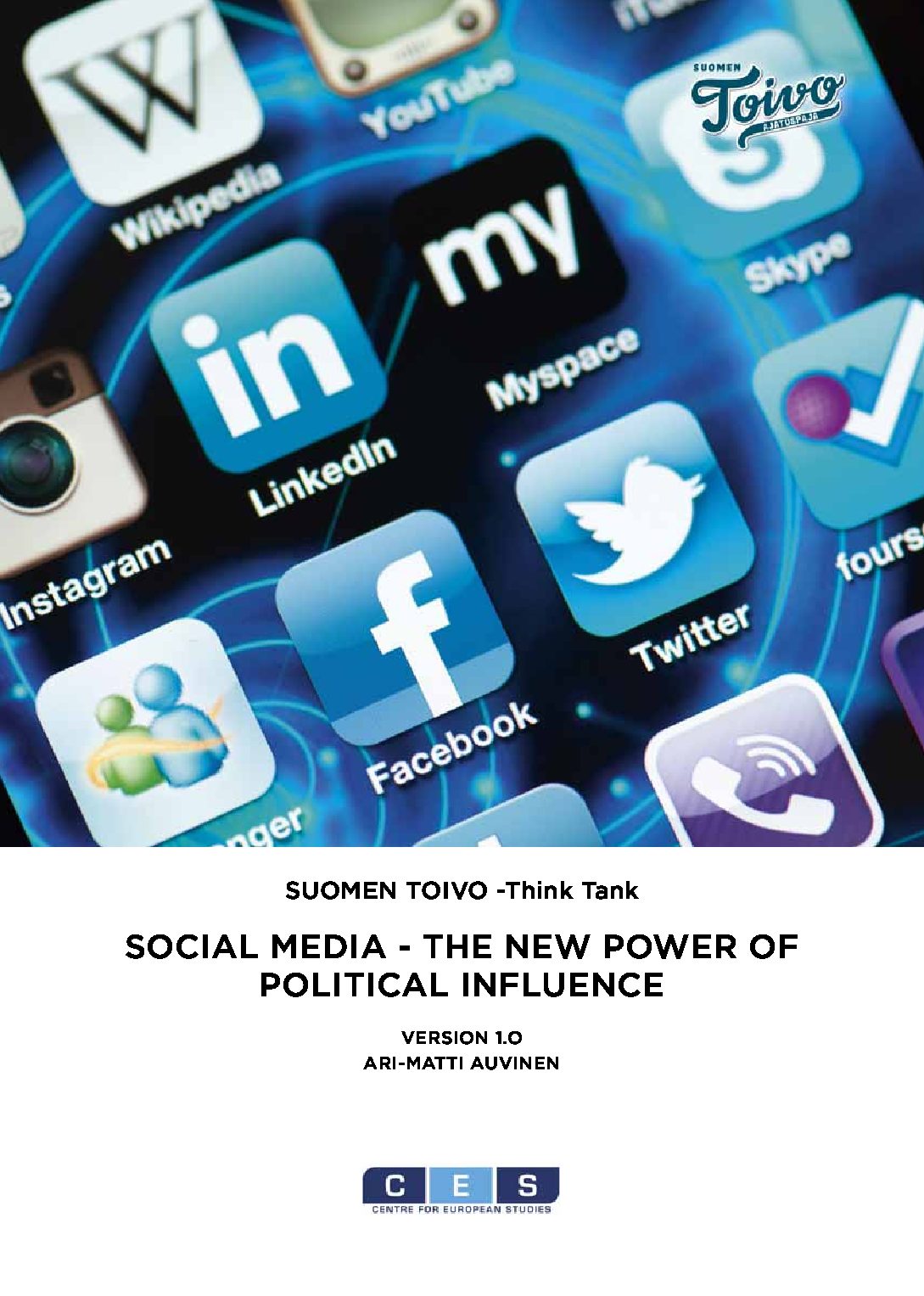