Reforming the European Stability Mechanism: Too Much but Never Enough

On 27 January 2021 the member governments of the European Stability Mechanism (ESM) signed the Agreement Amending the ESM Treaty, instituting long-awaited reforms to the EU’s crisis management and financial-aid mechanism. The ESM was never perfect. Set up outside the EU treaty framework, it suffered from acute accountability and legitimacy issues and, being directly controlled by eurozone governments, its procedures were subject to cumbersome voting arrangements and conflicts of interest. Finally, with its inception in the throes of the eurozone crisis, it was committed to a single rigid approach based on conditionality.

The European Commission’s attempt to address these shortcomings in December 2017 was categorically rejected by the member states, who instead embarked on a separate reform initiative resulting in the current ESM Reform Treaty. This turn of events has been in part motivated by troubling levels of distrust between EU institutions and member states, and—as a result—between EU institutions and the ESM. The other driving force has been the political refusal to let go of the Maastricht promise of national fiscal sovereignty without shared liabilities. Thus, the ESM Reform Treaty is the culmination of a political campaign to redeem the economic compromise at the core of the Economic and Monetary Union and create an alternative arrangement for member states to avoid surrendering further competences to the EU.

This paper finds that the ESM Reform Treaty not only fails to address the outstanding issues in the original ESM framework, but exacerbates the status quo by further empowering the Mechanism outside the legal framework of the EU treaties. The ESM’s ‘peacetime powers’ represent a consequential novelty in this regard. These ‘powers’ are in fact the ESM’s own analytical capabilities, which have been extended beyond its financial-aid function and are now applicable within the bounds of the European Semester for economic governance. Perhaps worst of all, the ESM remains an extremely limited instrument, legally designed to imagine the single scenario of a sovereign debt crisis which requires disciplinary conditionality in exchange for financial aid. It would be careless to insist on this approach for resolving the multitude of difficulties which might befall the eurozone in the future.

Future reforms are not just advisable, they are a functional necessity. It will become increasingly difficult for the ESM to exercise its new powers or provide suitable crisis management without the efficiency and legitimacy which these adjustments could confer.

A compromise solution could see the ESM become its own independent technocratic institution, equally removed from the political influence of governments and the reach of the Commission. Introducing flexibility in its strict conditionality could be a matter of reinterpreting the meaning of ‘sound budgetary policy’ from the Court of Justice of the European Union’s ruling in Pringle. Lastly, in matters of justiciability and the protection of fundamental rights, nothing prevents ESM governments from committing the activities of the Mechanism to the European Charter on Fundamental Rights or the authority of the European courts, should they wish to do so.

Whatever decisions may be taken on the future of the ESM, they cannot ignore the unfolding of the EU’s fiscal response to the pandemic with Next Generation EU. Should the facility remain an exception, there would be even more pressure on the ESM to undergo another round of far-reaching reforms. However, should Next Generation EU prove a positive exercise, the EU should look to capitalise on the newfound trust by consolidating its economic and crisis governance capacities under a single flag—a certain blue one with 12 gold stars. 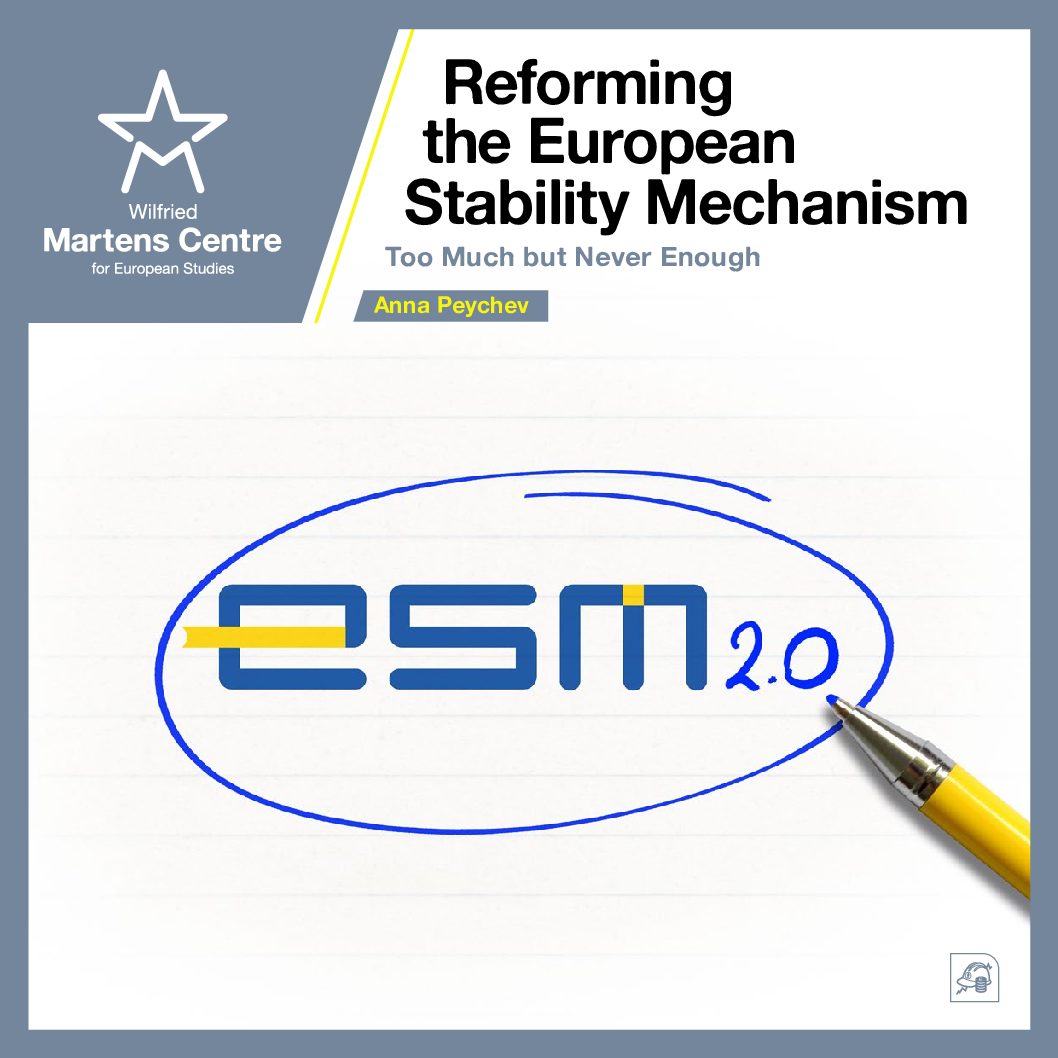 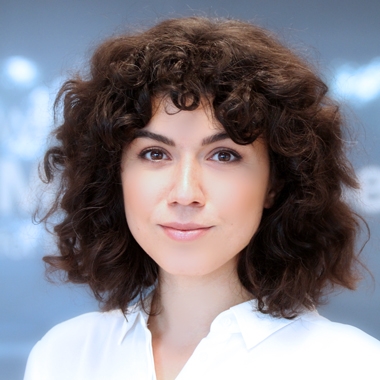