NATO’s New Strategic Concept: What Should We Expect?

A highlight of NATO’s forthcoming summit in Madrid in June 2022 will be the publication of its new Strategic Concept, a mission statement of the role and purpose of the alliance over the next decade. These periodic exercises by international organisations are frequently derided by critics as bureaucratic documents that reflect painful compromises, the lowest common denominator of consensus among the member states and wish lists of ambitions that are rarely implemented. Another criticism is that in a fast-changing world, the tasks and priorities that feature in these concepts are soon out of date and that what is not mentioned tends to quickly become more significant than what is included. Yet in the case of NATO, this criticism would be misplaced. War has returned to Europe, and military threats to the alliance’s security are now more real than they have been at any time since the height of the Cold War. If all of NATO’s 30 member states are to remain secure (and the number will eventually reach 32 when Finland and Sweden join), the alliance has to get its strategy for deterrence and collective defence right. It also needs to reduce Russia’s capability to inflict harm on its member states and partners over the long run, while managing crises and avoiding dangerous escalation. Thus, NATO’s critical choices now and in the immediate future carry unusually large risks and strategic consequences. This is why we should all be paying close attention to the debates on its new Strategic Concept which are currently taking place inside NATO. What is still valid in the existing concept, which dates back to 2010? And where can we expect new orientations and policy objectives? Will Russia’s invasion of Ukraine make it easier or harder for allies to reach consensus? 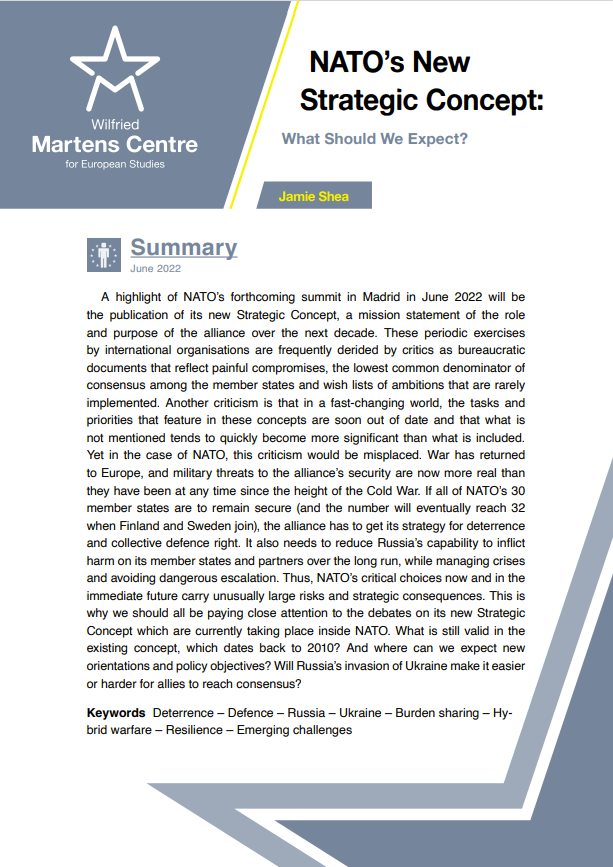 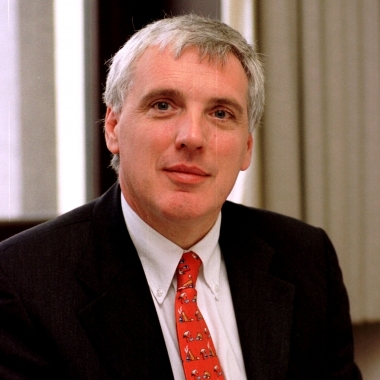