Making a More European Britain: The Political, Economic and Societal Impacts of Brexit

This paper sets out how Brexit is pushing the UK towards aligning more closely with the rest of Europe in its politics, society, economics and international position. This is the result of longrunning trends coupled with the political tumult created by the 2016 referendum and the effects of the negotiations that followed. The emergence of pro-Europeanism as a political force is one of the most important and obvious changes.

Brexit has also confronted the British with several realities about the UK’s economy, society and place in the world that show it to be more European than many will have recognised. In addition, the process of withdrawal has exposed the decentralisation and fragmentation of the formerly exceptionally unitary UK state that began in the 1990s, with tensions emerging from Scotland and Northern Ireland voting to remain while England (with the exception of London) and Wales voted to leave.

However, none of this should be taken to mean that divergence from Europe will not happen or be sought, or that the British people will eventually vote to rejoin. 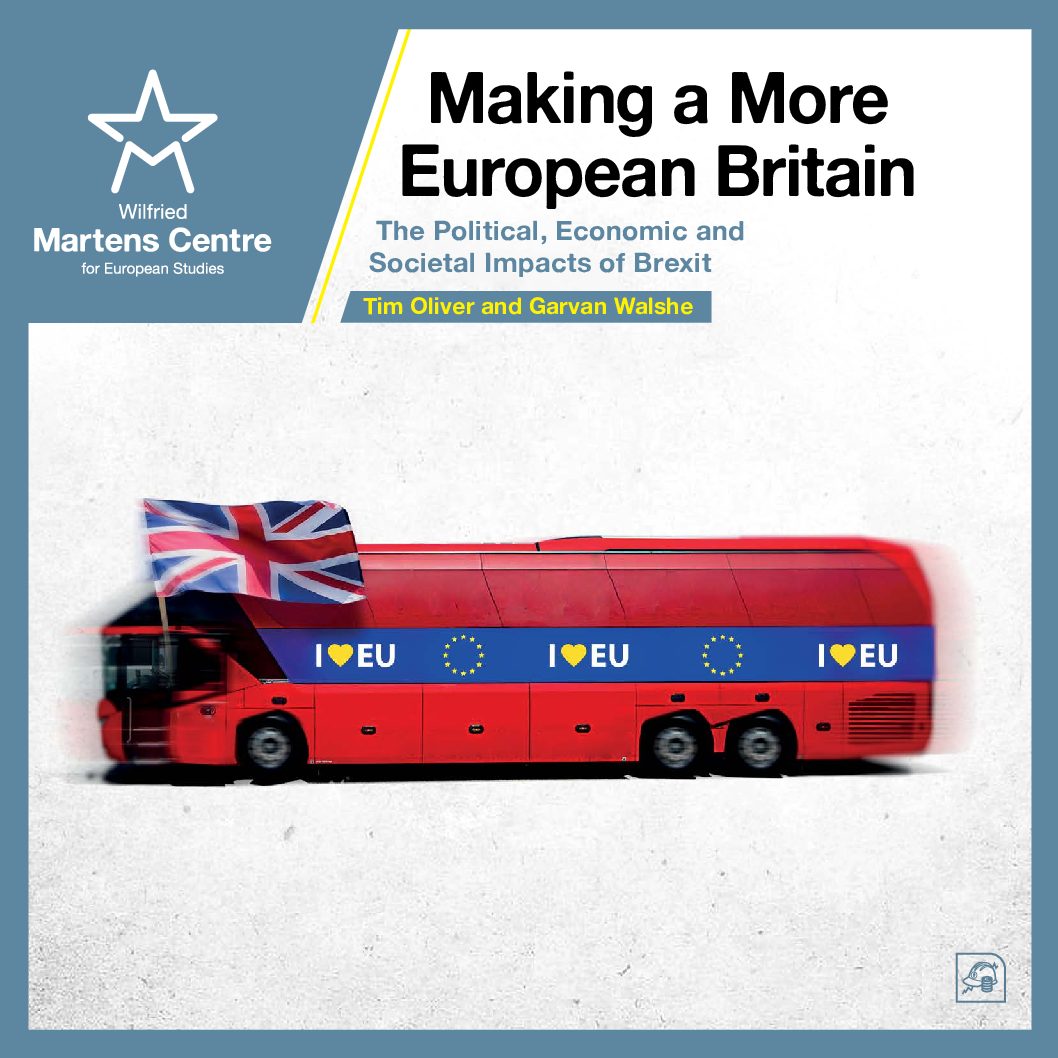 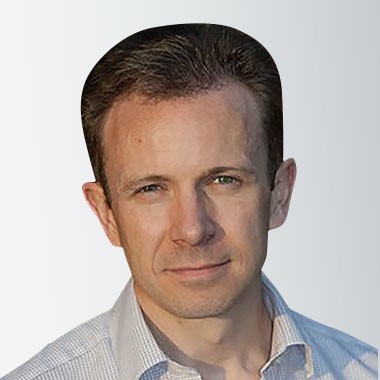