Strategic Autonomy: Why It’s Not About Europe Going it Alone

The EU’s Common Security and Defence Policy was launched in 1998 as a quest for ‘autonomy’. The EU sought the capacity to stabilise its volatile neighbourhood without undue reliance on the US. Almost two decades of efforts have failed to deliver on that objective. But as EU leaders, post-Brexit, re-launch the Common Security and Defence Policy, as the 2016 European Global Strategy rediscovers the virtues of ‘strategic autonomy’, and as the world juggles with a US president who appears to question the very bases of the Atlantic Alliance, it is time to radically re-think the relations between the EU and NATO.

This paper argues that, in the longer term, it is through strengthening the EU–NATO relationship, rather than by focusing on defence initiatives undertaken by the Union alone, that EU strategic autonomy will become possible. This will, at the same time, consolidate rather than weaken the transatlantic bond. 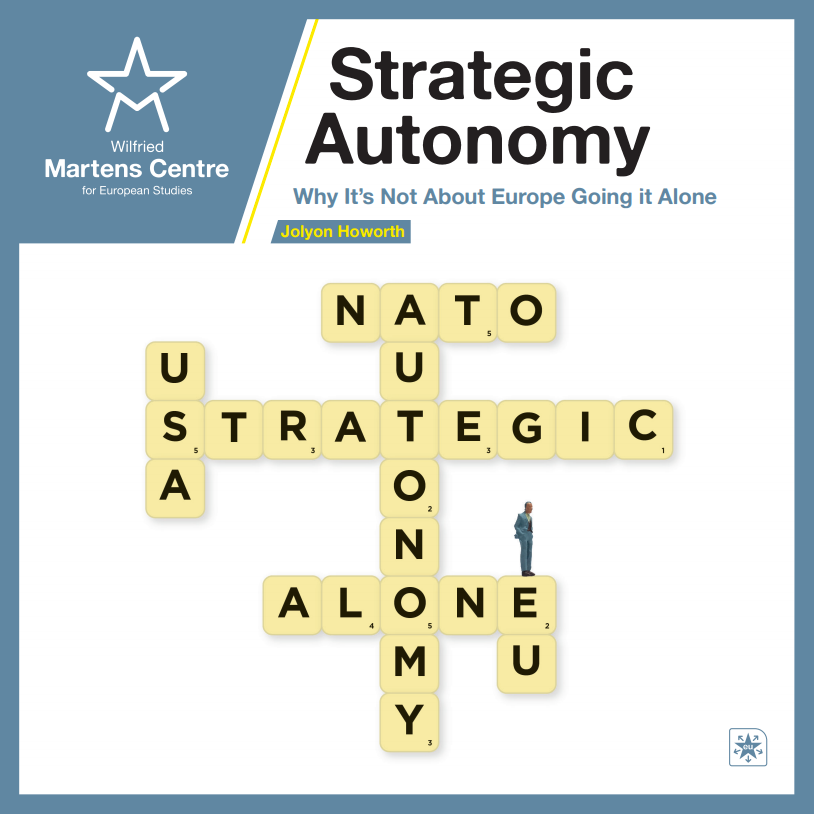 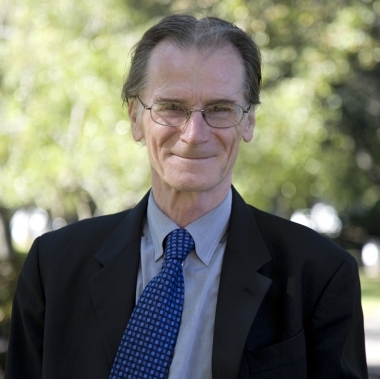