József Antall’s generation witnessed the painful conclusions of the partially democratic or outright totalitarian regimes which were in place between the World Wars. They recognised that the time had come for a humanistic political era which would exclude all kinds of inhumanities, injustices and features of dictatorship which differed so widely from democracy. This can be imagined principally as a conservative social policy concept based on Christian Democracy which is able to recognize its own faults and the frailties of human nature, promoting organic development of the world and calling for change without radical turns. Prime Minister Antall considered it essential to return to Christian traditions at a fundamental level which he believed to be the basis of Western Europe: “It is simply about that in Europe even the atheists are Christians. Europe’s Christianity means culture, ethics and approach.” He often referred to the fact that after the Second World War it was the Christian Democrat politicians who began to build a unified Europe and the founding fathers belonged to that circle. József Antall overcame much adversity during his sadly shortened time in government; his political accomplishments were outstanding in the development of Hungary and the neighbouring area. He recognized the challenges of his time and he was able to find substantive answers to promote the integration of Central Europe. That is why his thoughts are contemporary and exemplary even today and should be widely known in Europe and around the world. Speeches selected for this publication were delivered before the General Assembly of the United Nations, at the Conference on Security and Cooperation in Europe summits, Central European Initiative Heads of the States meetings, or moving, visionary ones, such as those about the concept of Europe, Hungarian foreign policy and challenges of presence, or even pre-electoral ones still are inspiration for many and serve as a tribute not only to a great leader and statesman but also as a monument to the way of approaching political and social affairs. 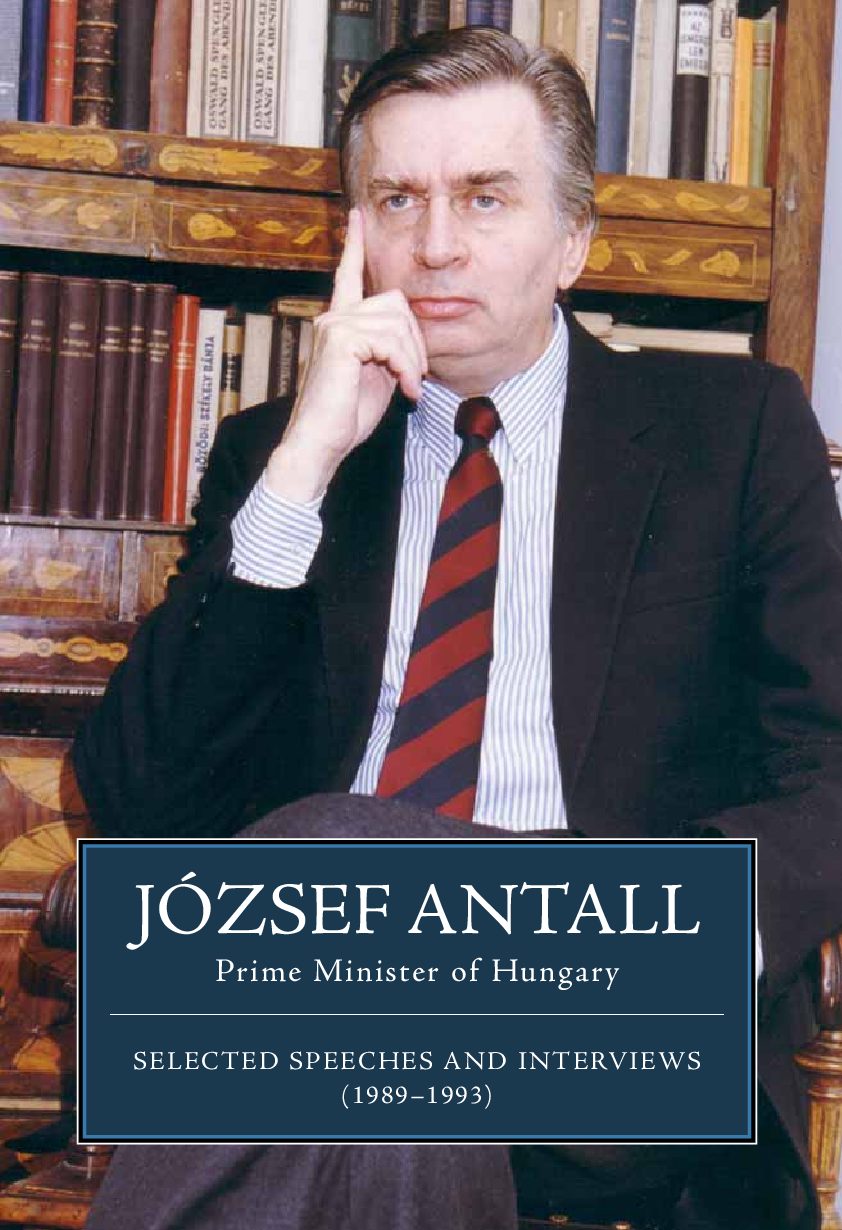