BREXIT: Six ways it will fundamentally change the EU

The debate surrounding a potential BREXIT has largely focused on the costs and disadvantages for Britain of making such a move. However, Britain leaving the EU would also alter the strengths and profile of the European Union. Britain is the EU’s second largest economy, a significant net contributor to the EU budget, hosts Europe’s only global financial centre and is an important driver of single market reform on the European stage.

In her absence, the EU will lose a key proponent of the market economy and free trade as drivers of economic growth and prosperity.  In this context, while BREXIT would be a catastrophe for Britain, it would also, as this INFOCUS identifies, fundamentally change the profile and focus of the EU.

The ongoing debate over BREXIT symbolises Britain’s detachment from Brussels based European affairs, a process hastened by the economic crisis of recent years. From a London perspective, long term doubts over the viability of the Euro have been reinforced by the depth of Britain’s economic recovery (relative to the Euro zone) and by the EU’s rule based approach to furthering economic governance.

This detachment is physically apparent across the EU’s institutions. Although currently accounting for over 12% of the EU’s total population the proportion of British nationals employed in policy influencing roles in the European Commission has declined to just 5.3% in 2014. Less than 3% of all applicants taking the EU civil service exam (the concours) were British in recent years.2 In a wider context, Britain leaving the EU (and the uncertainty over the exact nature of the future relationship) poses a number of significant challenges for Brussels based policymakers. 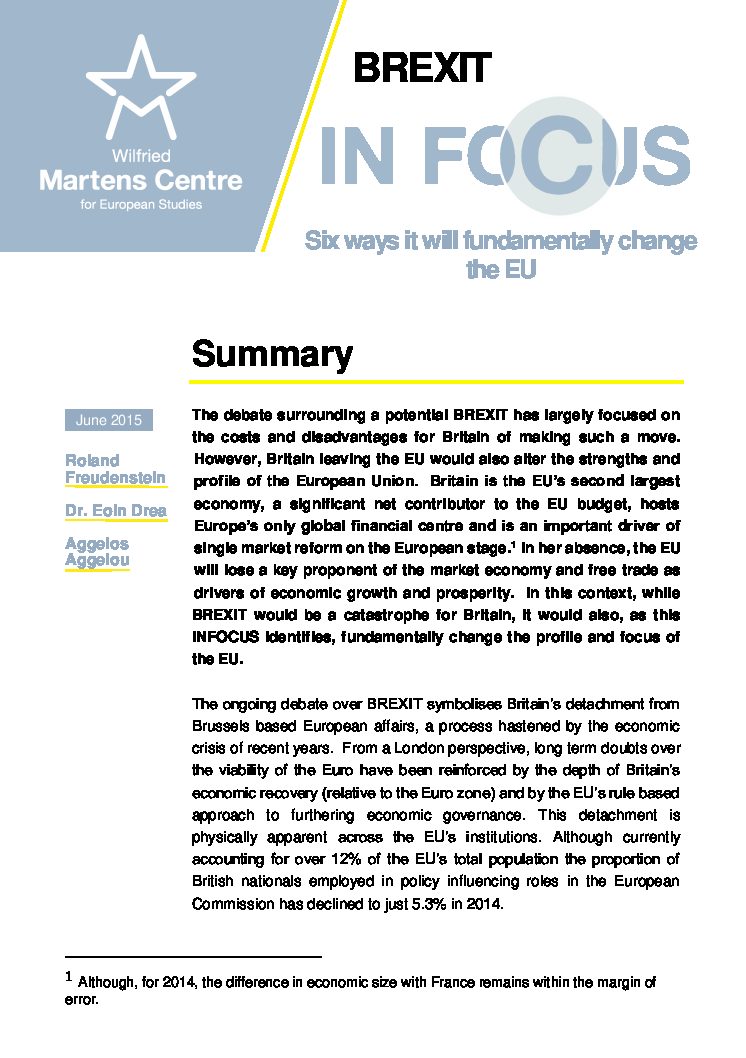 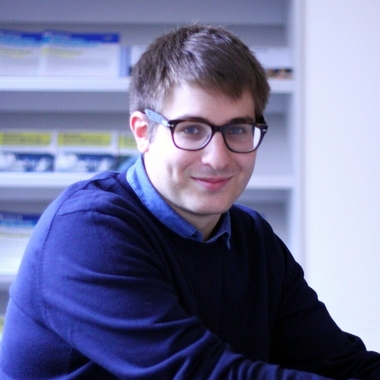