Can the Conference on the Future of Europe be a turning point for democratic participation in the EU? 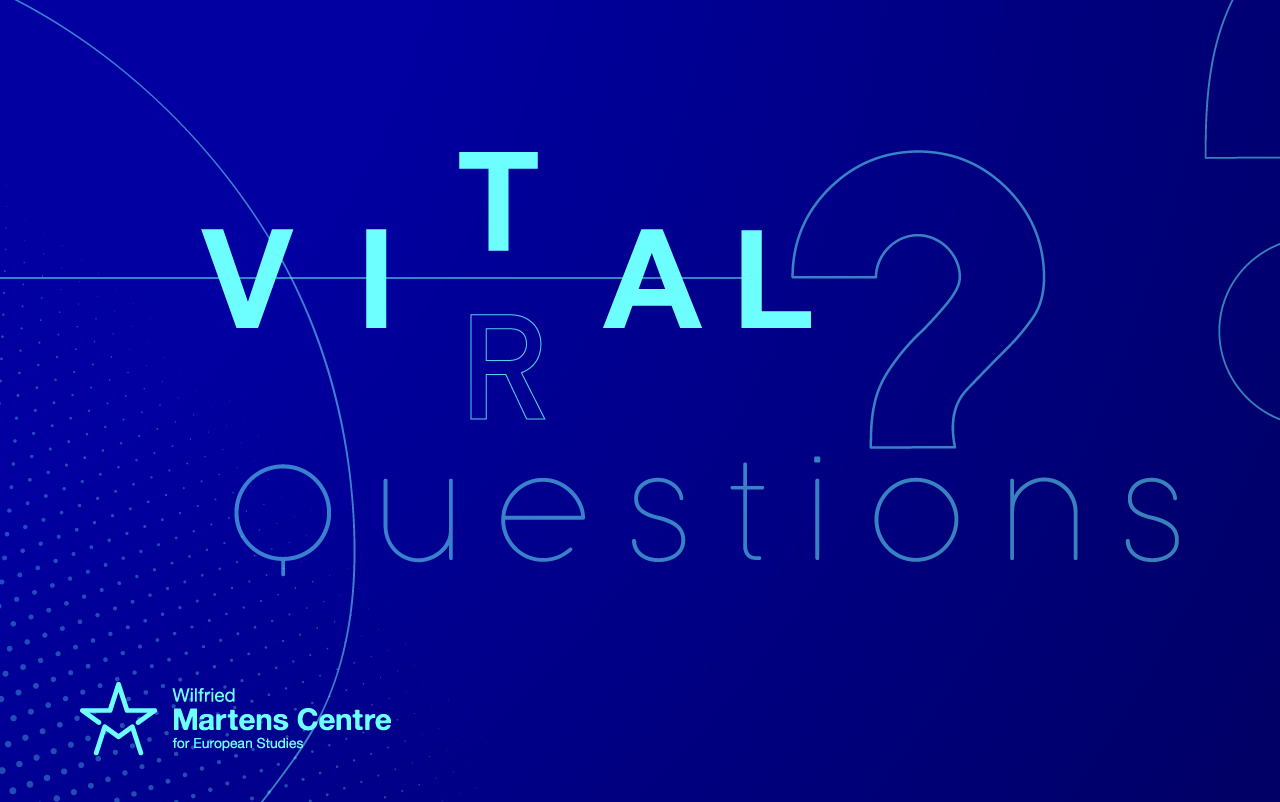 Do you expect the Conference on the Future of Europe to be a real turning point for democratic participation in the EU? Or will it rather be a modest consultation exercise that will not fundamentally change citizens’ relationship with the Union?

Alexander Stubb, Director of the School of Transnational Governance, European University Institute, Former Prime Minister of Finland : ‘I think it too early to say. This could potentially be one of those ‘low expectations, high outcome’-events. A bit of an opposite to the Constitutional Convention in early 2000, which kicked off with fanfare, but hit the wall in a couple of referenda. I hope there is grassroots engagement, but time will tell. The key will be the use of modern technology and ‘sexy’ platforms, which would make engagement interesting and meaningful. Fake participation won’t fly.’

John Bruton, Member of the Martens Centre Honorary Board, Former Prime Minister of Ireland : ‘It is difficult to say. My experience of the last Convention is that inter-institutional rivalries and ambitions take precedence over enhanced democratic participation. In the Convention, I put forward a proposal for the election of the President of the Commission by the EU electorate (while leaving the rest of the Commission to be appointed under the existing system). This proposal got no support, I suspect, because all the EU institutions, including the Parliament, felt it would diminish their influence.’

Many important actors remain convinced that the so-called ‘Spitzenkandidaten’ system is the best way to select the next President of the European Commission in 2024, despite its failure to deliver in 2019. Do you agree with them? If so, how would you change the system to make sure it proves workable next time?

Alexander Stubb: ‘Having participated in the race the last time around, I am naturally a supporter of the system. At the same time, I will be the first to admit that we are a far cry from US-style primaries or presidential elections. I guess we just have to be honest and say that our system is a hybrid. As a former Prime Minister, I understand why heads of state and government in the European Council are reluctant to delegate the power of nomination to a process which is essentially not in their control. At this stage, I do not have a suggestion on how to improve the system.’

John Bruton: ‘I think the Spitzenkandidat proposal was an incoherent compromise. Why should the biggest group in the Parliament, which could have as little as 20% of all the seats, have the privilege of nominating the President of the Commission? That is not true democracy. As I said above, the President of the Commission should instead be directly elected by the people, but candidates eligible to go before EU electors ought to have been nominated by parties that have both at least 8% of all MEPs, and are also represented by more than 5% of the MPs in at least 10 national parliaments.’

Transnational lists are seen by many as necessary to enhancing the European dimension of EU elections. Others, however, fear they will end up favouring candidates from big member states and increasing the distance between citizens and MEPs. Would you support their introduction? How should they function?

Alexander Stubb: ‘To be frank, I am not a huge fan of transnational lists. I guess I should be, because of my pro-European, federalist instincts. I really don’t know why I am not too excited about them, perhaps because I come from a small state. Let me be a little provocative here. I think we should scrap lists in which national parties decide the order of the candidates. Go for real democracy, not party democracy. Go for real competition. This would essentially mean that candidates have to fight for public space, and yes publicity, not party favours. This change would make the EP elections more interesting than transnational lists.’

John Bruton: ‘I am in favour of this proposal. But I doubt existing MEPs would accept it. I do not believe it will favour big states in practice.’

Is there any other institutional innovation that you would consider necessary to strengthening democratic participation and legitimacy in the EU ahead of the 2024 European elections (e.g. providing for stronger European political parties, reinforcing the role of national parliaments, etc…)?

Alexander Stubb: ‘We need to think outside the box here. Therefore, provocation number two: make e-voting possible across the board. I would love to see the first transnational, cross-continental elections in the world taking place in the EP elections. It would be the new 1979 moment, when direct elections became possible. And if I may, I am not sure European citizens are that keen on party structures, national or European. People vote for people, not parties. People vote on the basis of issues, not party affiliation. Sorry to be so blunt.’

John Bruton: ‘I have no other suggestions. The EU is a big institution with a big population so some distance between electorates and decision-makers is inevitable, and the only way I see to bridge the gap is the direct election of the President of the Commission. Maybe we should try it for one Parliamentary term as an experiment.’