Through the looking glass: greed, business and democracy 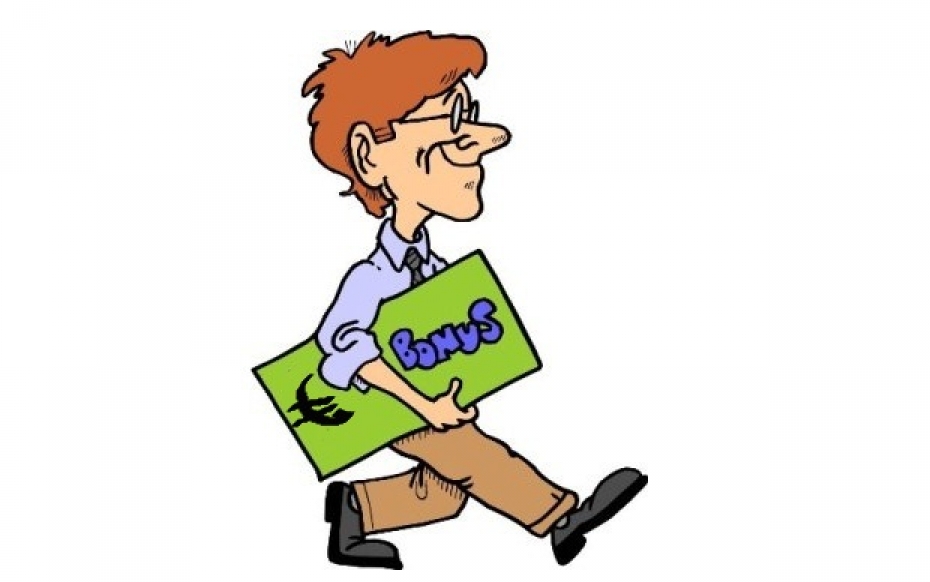 Lewis Carroll’s Humpty Dumpty says (in a rather scornful tone): “When I use a word, it means exactly what I choose it to mean – neither more nor less.” In the debate about last weekend’s Swiss referendum on bonuses of top managers, we are all little Humpty Dumptys. We are ascribing a meaning to the outcome which it legally does not have. Let’s remember, the referendum was about whether managers’ salaries were to be determined by the boards of corporations, as up to now – or by the shareholders, as the “Initiative against corporate rip-offs” demanded. The decision now taken does not at all automatically mean that bonuses will be capped, or reduced in any significant way. Quite the contrary. Seeing that the majority of shares of a given corporation is usually held by one or several other big corporations and not by the proverbial small shareholders, one can easily imagine that the bonus decision will not exactly be taken from an anti-capitalist perspective – or from any other point of view hostile to top managers’ interests. In other words, we will only know in a year or so what the real effects of this vote are: in terms of the development of bonuses, and in terms of Swiss top managers’ reaction to this.

So much for the facts. And yet, the referendum was made out to be an outcry against managerial greed – some would even say against global capitalism – by the Left, whereas mighty employers’ federations and wealthy bankers spent record sums to convince voters that a Yes would mean the end of economic freedom. Both notions have little to do with the outcome of the referendum. But they say a lot about the current state of debate in Europe. Come Monday evening, many in Brussels, Berlin and Paris were enviously advocating that the EU (for once!) should learn from the Swiss, and there were already fears that today’s EU Finance Ministers’ meeting would much too hesitant in its conclusion that the Commission should make proposals for a bonus cap by the end of 2013.

Of course, it is legitimate to question bonuses of several million Euros, no matter what the track record of the recipient. And, yes, one may indeed ask whether anybody should make fifty or a hundred or two hundred times as much as the lowest income. But then one should also reflect upon the eminent question whether governments rightfully should intervene in the fixing of salaries – at least, on the upper end of the scale. Of course, a 75 % income tax may come in handy at this point. But ever since Socialist President Hollande introduced it, not only Gerard Depardieu has migrated: The upper echelons of the Brussels real estate market have been swept by new arrivals from the Paris’ 16th arrondissement. The point is that there are usually ways around any type of income limitation by the state. And, even more importantly, there are already a number of companies, or individual top managers, that have limited or decreased bonuses on their own, mindful of the shift of the public mood in Europe. As soon as some do this, others will feel more pressure to follow.

Which all goes to say that instead of screaming for more toughness against evil managers, we should all take a good long look through the looking glass, and check whether what we believe to see is really what we have in front of us. And we should learn from the Swiss in the true sense, that is wait and see what the result of Sunday’s Swiss referendum really will be, before we copy and paste.