The rise of the BRICS countries: threat or opportunity for the EU? 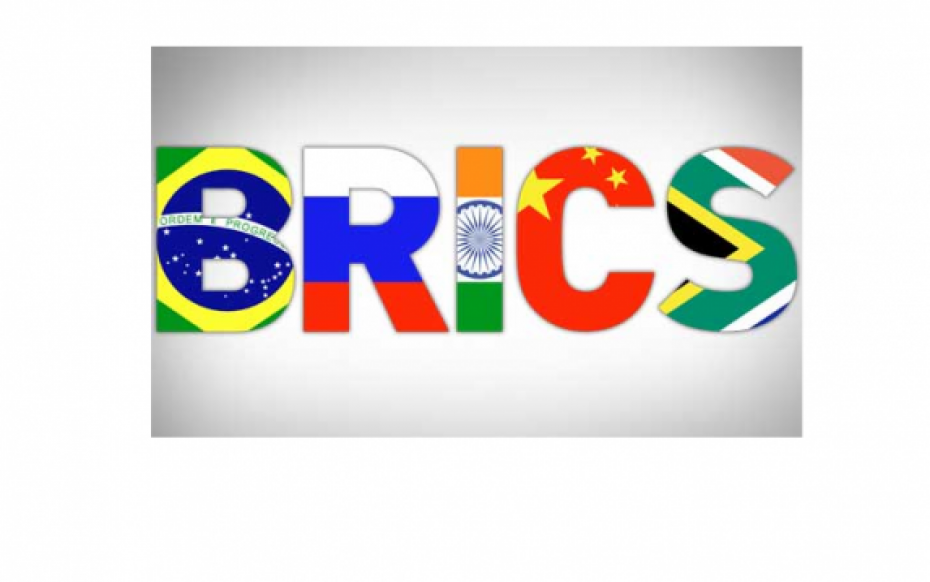 Due to strong growth rates, BRICS countries are more confident than ever and seek contact with each other. The increase in BRICS to BRICS trade over the last ten years has been impressive: approximately a 1000%, from 29 Billion in 2000 to 319 Billion in 2010.

In a time when Europe is fighting a severe recession and growing economic divergence between its member states, China proposes a currency swap with Brazil to assure access to its raw materials and large consumer market and a BRICS Development Bank including a contingent Reserve Arrangement up to 100 Billion to support these countries is in the works. Will Europe become a victim of intra-BRICS closeness and miss out on trade opportunities? Will Europe have to step aside as a global leader in the near future?

In classic international relations ‘realism’ as opposed to ‘idealism’ is still the dominant theory to make sense of the international world order. In this view, each actor is only concerned with its individual and relative gain instead of absolute gain for multiple countries. Self-interest and survival are their only concern. Is there a danger of deriving to a Hobbesian state of a war of all against all for, for example, natural resources?

We would argue that the EU is still a very rich and competitive continent and all actors (EU, BRICS, etc) also have an interest in developing their so-called ‘Leviathan’. All actors should engage in concluding and creating bilateral or multilateral trade agreements and institutions to enforce a level playing field. At that levelled field, businesses can compete, innovate and generate welfare for an ever growing number of citizens.

Although it is a well-known fact that the Asian countries experience a much higher economic growth than Europe at the moment, the EU-economy is still three times the size of China, measured in GDP. Low growth rates in a large economy still generate more new market demand than high growth in a smaller economy. Other than that, the majority of the BRICS countries export-basket still consists of raw materials and the EU market remains one of the biggest destinations. Brazil for example is the single biggest exporter of agricultural products to the EU.

Furthermore, the EU is China’s biggest trading partner. It illustrates that these emerging economies for a large part still rely on the EU, so a strategy based on pure relative gain might not be the smartest move.

Despite recent trade liberalizations, the Brazilian market for example, is still relatively high protected with an applied customs averaging tariff of 12%. The EU therefore consistently encourages Brazil to reduce tariff barriers and to maintain a stable regulatory environment for European investors and traders. Russia and China on the other hand recently joined the WTO and the latter has made good progress in its membership commitments but industrial policies and non-tariff measures in China still discriminate against foreign companies. India has embarked on a process of economic reform and progressive integration with the global economy that aims to put it on a path of rapid and sustained growth. Negotiations on a free trade agreement with the EU started in 2007.

Considering the theory of ‘realism’, the EU does everything in their power to develop sustainable trade relations with the BRICS countries. So will the rise of the BRICS mark the end of the EU as a global leader? According to the Global Competitiveness Index 2013 from the World Economic Forum, the EU is still miles ahead of the BRICS when it comes to key factors like infrastructure, higher education and business sophistication. This lack of development in some of the most essential market characteristics will keep the BRICS from taking over EU’s top position in the world market in the short to medium term.

However, the EU is challenged and should keep up its focus on increasing its (cost) competitiveness In times of global challenges and economic crises, emerging and established economies should unite in bilateral FTA’s and WTO memberships in order to create a level playing field. Striving towards absolute gain for all the aforementioned continents might in fact be the best way to serve both EU and BRICS’ self-interest.

NOTE: This blog is based on a public presentation in the framework of a Konrad-Adenauer-Stiftung Conference in Berlin on 25th September 2013, “Twilight of the Gods in Europe, A Golden Age of the Emerging Countries? The EU and the BRICS States Facing New Global Challenges.”