The right answer to the wrong question 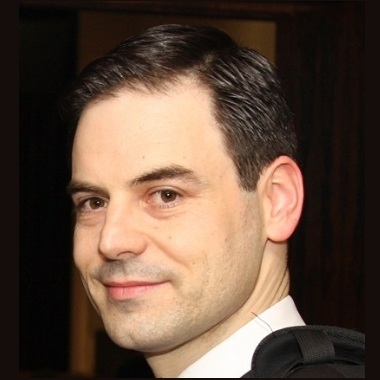 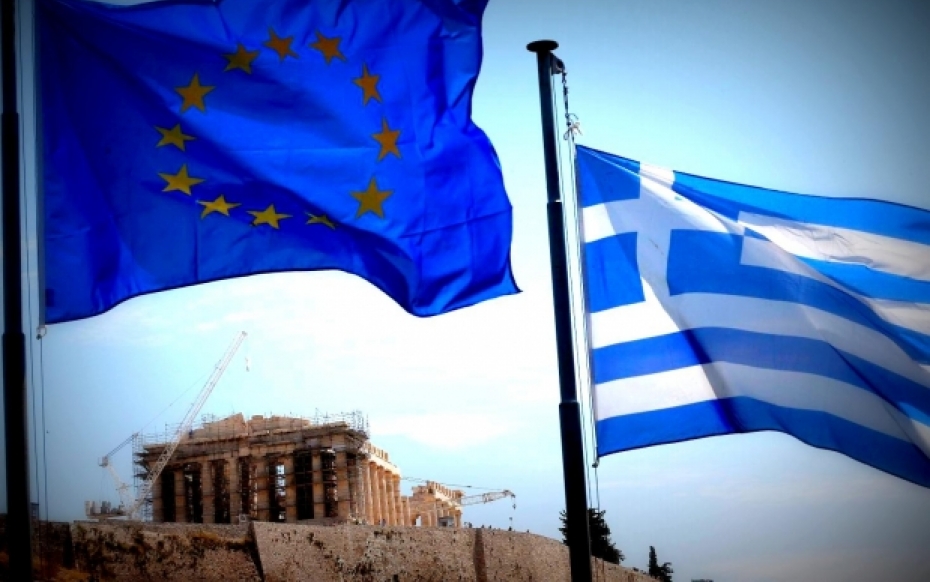 In an act of irresponsibility and opportunism, Alexis Tsipras put on the shoulders of the Greek people the burden of the decision about the country’s destiny. The referendum, scheduled for next Sunday, 5 July, rests on shaky grounds for several reasons.

The Greek government has admittedly committed a series of mistakes since its election in January. To be fair, the creditors too have underestimated the socio-economic consequences of a long array of austerity measures that have been applied since 2010. There is widespread ‘austerity fatigue’ in the country and despair for the lack of a clear vision for the return to growth.

Yet, the overwhelming majority of the Greek people unequivocally supports the country’s EU membership. The most vicious part of this campaign is that the government uses a deeply divisive nationalistic rhetoric that seeks to alienate and separate the Greek from the European identity. But this is a nonstarter.

The outcome of a referendum revolving around a complex and nastily articulated question that additionally takes place within just a week in a climate of fear and uncertainty is hard to predict. Although the country’s European future is at stake, we should not hastily read the referendum result as a vote containing a genuine answer to the question, in or out of the EU. Remember, the government has not dared to articulate such a clear-cut question.

Irrespectively of the referendum outcome, the EU is urged not to turn its back to the Greek people. For every Greek, being European is not a matter of choice. It is self-referential. And the EU should not lose sight of the insidious way Tsipras attempts to extract the ‘No’ vote. In all circumstances, the EU partners should be ready to help the country to overcome a hardship that has lasted for too long. If the ‘Yes’ vote prevails as I am expecting, the referendum will be studied in the future as a paradigmatic case of a demos that defied its government in times of crisis and put its European identity above and beyond any other discussion.