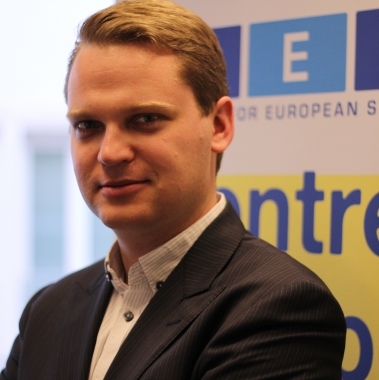 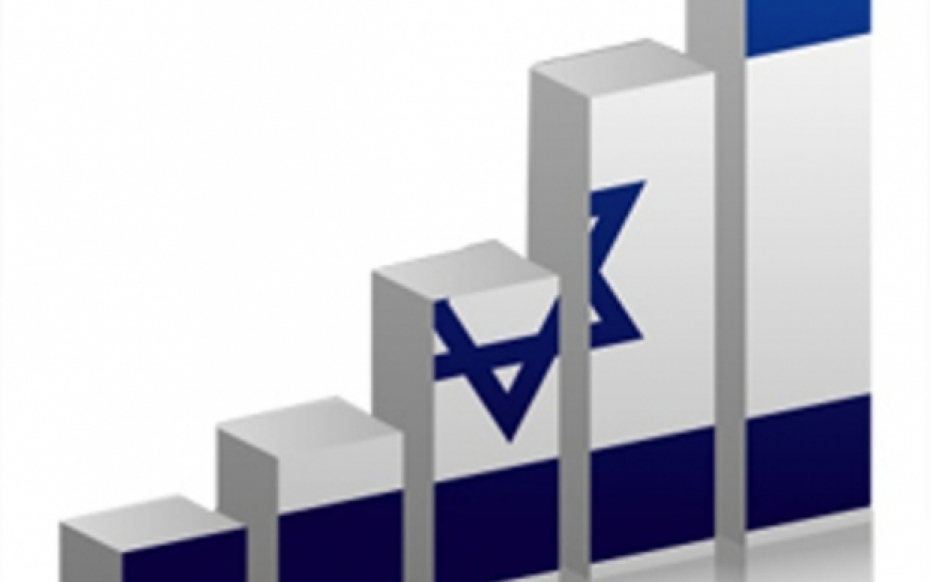 Israel has in the last 20 years achieved some impressive economic results. It was the last country to enter the great recession and the first to come out and its economy grew by 4.8% in 2011. Israel also has the highest number of start-ups per capita in the world and has the highest relative number of people working in R&D. Furthermore, multinationals like Intel, Google, Cisco and AG Siemens all have important research and production facilities in the country.

So how can Europe learn from Israel’s achievements in order to improve its own economic prospects? The book ‘Start-up Nation: The Story of Israel Economic Miracle’ by Dan Senor and Saul Singer offers some answers.

Firstly, the State of Israel has been, and still is, a country built by immigrants. Around 90% of Israelis have a migration story in their recent family history. Immigrants are more likely to start from scratch and build something themselves. Israel has also used the potential of educated immigrants to the maximum, with many of them working in the high tech industry or creating start-ups.

Secondly, the role of venture capital is also very important. Israel attracts around two billion dollars a year in venture capital, the highest per capita in the world and more than Germany and France combined. This flow of capital began in the 1980s with a number of private sector initiatives, but started to increase from 1993 with the introduction of the government initiative ‘Yozma’, which offered co-financing and tax incentives for foreign venture capital investments in Israel.

Thirdly, Israel is a country with a strong entrepreneurial spirit. While elsewhere mothers may wish for their children to become doctors or lawyers, in Israel mothers hope that their children will start their own business. It is considered normal to take risks and found a start-up.

The last and perhaps the most important consideration is the cultural factor of ‘chutzpah’. This Hebrew word can be translated as audacity and focusses on the attitude in Israeli society of assertiveness, of informality and of questioning authority and things as they are. This leads to an urge for improvisation and innovation and allowed companies like Intel to make some of their biggest R&D successes is Israel.