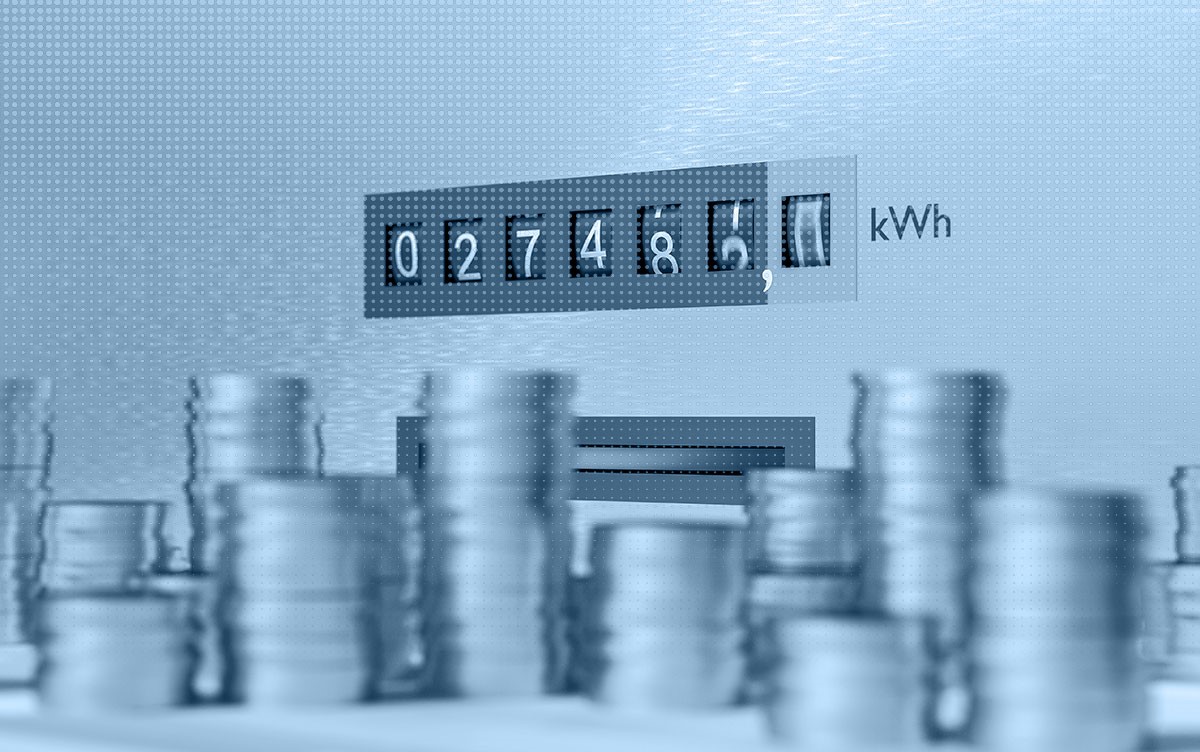 In the last six months, energy prices have skyrocketed across the continent. European governments are already announcing multi-billon euro emergency measures in order to soften the blow for citizens. One of the reasons for the price surge is the growing demand for gas from industries and for power generation across the EU, as our economies bounce back from the pandemic. At the same time, Russia has limited its natural gas exports to Europe, mostly due to its dirty political game of applying pressure to Germany for the final greenlight on Nord Stream 2. Moscow’s antics and a cold winter in Europe could lead to unheated homes and even put ‘lives at stake’. This also means that inflation will continue to grow.

To make matters worse, the wind has literally stopped blowing in the sails of renewables – calm weather in the North Sea has meant very low renewable energy output. In parallel, the carbon price on the EU’s Emissions Trading System (ETS) has reached a record 60 euros per tonne of CO2. Ironically, the UK is desperately turning to dirty coal in order to provide electricity to citizens and industry.

All of this has prompted calls to speed up the EU’s transition, in order to reduce the bloc’s dependency on fossil fuels. However, before EU policy-makers push for even stronger (and costly) green commitments, it would be welcome to pause and reflect on what is actually happening.

It is easy to get lost in all the numbers about energy and climate, but a couple of basic facts are essential.

The first is that it takes a long time for new energy sources to displace existing ones. Unfortunately, fossil fuels are sticky and still account for 80 % of the world’s energy generation. Currently, solar, wind, and hydro are negligible chunks of the global energy mix. Even in the EU, their impact is overstated – more than half of the EU’s renewable sources are actually biomass (i.e., literally burning wood and crop waste). Not to mention that renewable energy from photovoltaics and wind is intermittent and challenging to store and transport.

Second, if the EU has made the sustainable transition one of its top priorities, the rest of the world has not. The EU’s agenda on sustainability is laudable, but the bloc currently contributes less than 8 % of global CO2 emissions. Even with the hypothetical support of the US, the efforts to reverse rising temperatures by mid-century would be almost futile if the other major polluters don’t chip in.

The harsh reality is that for every coal plant we are closing, China is opening at least three new ones per annum. The EU’s coveted mechanism to impose a carbon levy (CBAM) on third countries is not planned to fully be in force until the late 2020s. Not to mention that Brussels will need to find trusted international allies on this subject in order to avoid trade wars and ensure such a mechanism bears fruit.

In the next decade, Europe’s energy demand is projected to increase, and we are on a risky path of making energy supply extremely volatile and costly. Regrettably, the biggest pain of this transition will be felt by the poorest households and certain middle-class families across Europe. Currently, there are more than 30 million Europeans who cannot pay their energy bills, and millions more that need to make monthly compromises in order to do so.

Even if the EU overachieves its current climate targets by 2030, this will be a tiny dent in the global fight against carbon emissions. This doesn’t mean that the bloc should sit on its hands and do nothing. Improving air quality, reducing biodiversity loss, and building a true circular economy should remain among the priorities for European policy-makers.

However, the biggest risk is that if the EU succumbs to all of the current green demands, the energy math simply won’t add up. We’ve decided to phase-out coal, which is needed, but in our devotion to a carbon-neutral future, we seem to have miscalculated the energy transition.

There is growing pressure on countries to snub nuclear, even though there is scientific proof that its risks are manageable and nuclear energy does not cause more harm, when compared to other clean energy sources. Germany’s decision to decommission its nuclear plants means that the country is losing one of its major sources of carbon-free electricity, and will become even more dependent on Russian gas. The same will most likely happen in the UK and Belgium.

This is a folly. The stigma on nuclear should be lifted and we shood collectively pool additional resources in exploring novel applications of this clean energy source. Brussels likes to see itself as the main agenda-setter on climate and environment, but the EU Treaties clearly define that sovereign member states make the ultimate decisions on their national energy mix.

The EU needs to have a more pragmatic and targeted approach to climate change. Let’s focus not only on ambitious legislation and climate targets, but also on becoming leaders and exporters of innovative green technologies. How many more billion euros are we willing to invest in solar panels and EV batteries with low efficiency gains, most of which are produced by slave labour in China? Most importantly, how does the continent intend to guarantee stable and affordable energy supply to households and industries in the short-term?

Try as it might, the European Union simply cannot repent for the climate sins of the rest of the world. The current energy price hike is just a precursor of the problems European politicians will have to confront in the next decade. They need to be overcome by prioritsing security of supply, innovation, and boosting the competitiveness of the European economy.

Not by prioritising dogmas and climate grief.

Dimitar Lilkov is a Research Officer at the Wilfried Martens Centre for European Studies in Brussels. The views expressed in this piece are his own.