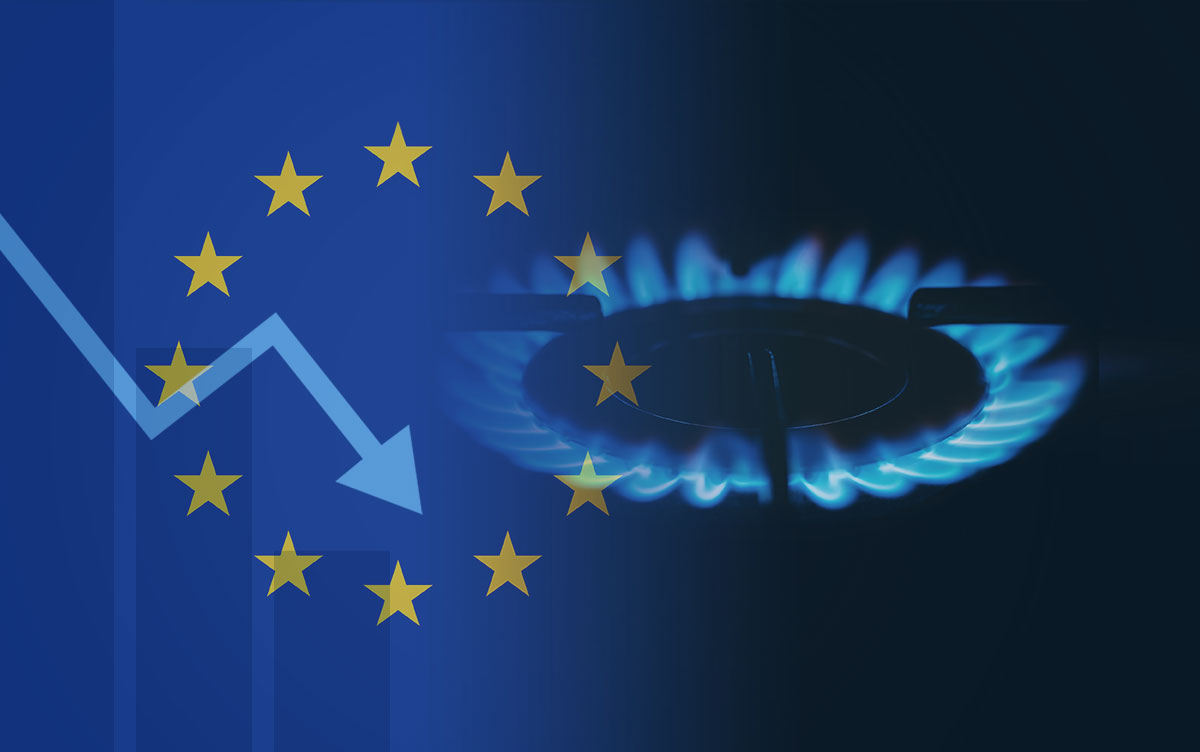 It is easy to get lost in all the recent developments on the energy front. After a full month of formal, informal, and emergency meetings, EU leaders have adopted a set of measures that address some challenges, while remaining divided on other thorny issues.

What has been agreed so far is the introduction of a ‘windfall tax’ on energy companies’ excessive profits and a collective push (albeit voluntary) from all countries to reduce their electricity consumption. The additional levy on the extra profits raked by energy companies will be implemented nationally by the end of the year with the expectation that the generated sums can be redistributed to consumers and businesses.

Even though such a tax finds support among mainstream EU politicians, it is uncertain whether it will provide the expected relief in the months to come. It will take some time for national capitals to implement these measures and for the projected €140bn to be collected, let alone distributed. The biggest risk here is that the agreed extra tax on fossil fuel companies and price cap on revenue by non-gas companies (wind, solar, nuclear) will further distort the market and reduce even more the EU domestic energy supply. It is also unclear how this extra tax will affect both fossil and non-fossil fuel companies’ plans for future investment in improving their services and further deployment of much-needed renewable capacities.

The jury is still out if (and when) the energy ‘windfall tax’ will provide its expected benefits. However, it is little wonder that national capitals want to get additional tax revenue in their coffers. In the last 12 months, EU governments have spent more than €300bn on national subsidies in order to rein in the skyrocketing price of gas and electricity. Expect this figure to continue to grow.

What EU leaders vehemently disagree on is whether the block should implement a cap on natural gas prices. The different geographies, economies and national interests of the EU-27 tie up a complex knot, which the European Commission is struggling to untangle. Some worry that such a price limit on gas prices might drive off future supply, complicate LNG deliveries or further stress domestic markets. Alternatives include capping the price for deliveries of a certain origin (like Russia) or limiting the scope of the measure so it doesn’t affect LNG supply.

All these concerns on taxes and caps are valid; EU leaders rightfully want to limit the pain for households and industry. However, even if all these market interventions and levies artificially stabilise prices, this won’t solve the energy crisis, which is far from its closing act. The elephant in the room is that the EU might simply not have enough power supply this winter. Energy rationing and frozen industrial production could become a grim reality in some EU countries.

Demand Reduction and Security of Supply

The current problem is that every country is essentially subsidising gas and electricity prices at a level which doesn’t propel neither households nor businesses to drastically reduce their power usage. Be it the infamous German 200 billion euro package, or France directly nationalising a private energy champion, governments across the board are subsidising a sector which is too big to fail. The risk of social unrest and economic meltdown (and loss of electoral support) has convinced every national leader that heavy market intervention is justified. Justified, but ultimately unsustainable and dangerously inflammatory during rampant inflation and a cost of living crisis. Lowering the price of energy is important, but so is ensuring that your citizens and industry use at least 10-15 % less energy overall. Many European governments are not clearly communicating the urgency of the situation to their citizens and the need to save as much energy as possible.

The huge gap of missing Russian gas is currently filled by a combination of urgent (and costly) shipments of LNG deliveries, together with traditional gas pipeline flows from Norway and Algeria. The problem with LNG shipments is that they are expensive, rely on building additional European regasification terminals, and lead to competition with international (mostly Asian) markets for the limited amount of LNG production. This emergency patchwork might work in the weeks ahead but is not a stable foundation for ensuring Europe’s energy supply in the long run.

True, the EU managed to ensure its gas storages were 90+% full in October, which is a feat on its own. However, most of this storage gas came in the spring and summer from Gazprom deliveries, which simply won’t be there in early 2023. Not to mention the fact that storage facilities are there for stabilising peak demands or emergency situations for certain days or weeks. No country can run its economy on gas storage alone.

To reiterate, high gas prices are half of the problem. European member states need to act fast to ensure our collective energy security. In parallel to all current initiatives to stabilise energy prices, all European governments should increase their efforts on ambitious national campaigns for decisive demand reduction. More importantly, it is urgent that the EU-27 coordinates on a number of measures that ensure a collective energy response that is bigger than the sum of its parts.

First, the EU needs to pioneer joint gas purchases by groups of member states in order to lower negotiated prices with external providers and ensure security of supply. This measure will be extremely important next spring/summer, when the EU will need to refill gas storages again, but this time with potentially zero volumes coming from Russia. European member states should not be in competition with each other for securing the best price and the necessary volumes.

Second, certain national capitals should come to grips with the gravity of the situation and overcome internal domestic constraints. Germany and Belgium should wake up to the fact that their countries and the whole continent needs more power and should prolong the lifespans of their nuclear reactors beyond 2023 and as long as possible. Not to speak of France’s selfish decision to block a new Pyrenean gas pipeline, which could foster the transfer of energy from the Iberian Peninsula to the rest of the continent.

Additionally, the Netherlands should also reconsider their stance on producing just the minimal quantities of natural gas from their fields of Groningen, which is the largest natural gas field in the EU. Pumping additional domestic volumes in 2023 and 2024 could provide an important lifeline for the country and European partners in partially replacing Russian natural gas. After the energy storm has receded, the Netherlands could continue the planned phase-out.

The silver lining in this crisis is that the pledge to ‘improve interconnectivity between member states’ will hopefully finally come to fruition and graduate from the pages of defunct policy papers. Joint gas storage between European neighbours or better connecting infrastructure will bring the EU one step closer to a true common energy market.

Lastly, the current energy emergency needs to convince European governments that any future bilateral deal with Gazprom on gas is cursed. Putin has hinted that one pipeline of Nord Stream 2 remains operational and that some of the volumes to Europe can be also redirected through TurkStream. Russia’s thinking is to make national capitals resort back to Russian gas as an energy lifeline in the coming winter as a tool to break European unity and continue Moscow’s energy blackmail.

It is clear that Russia does not have sufficient gas infrastructure to Asia, so it cannot easily pivot its European deliveries elsewhere. Gazprom is forced to burn the gas in the air right now or liquefy it for LNG. The longer the EU abstains from Russian gas purchases, the bigger the squeeze on the Russian federal budget and the bigger the pressure on their energy sector to struggle due to lower investment. Gazprom is already crumbling in terms of share price and overall market standing.

The European Union is de facto in an energy war of attrition with the Russian Federation. An open hand shouldn’t be extended to the barbarians in the Kremlin once again. Europe must stand united with a determined, clenched fist.