The Future of the Russian Economy – Echoes of 1918? 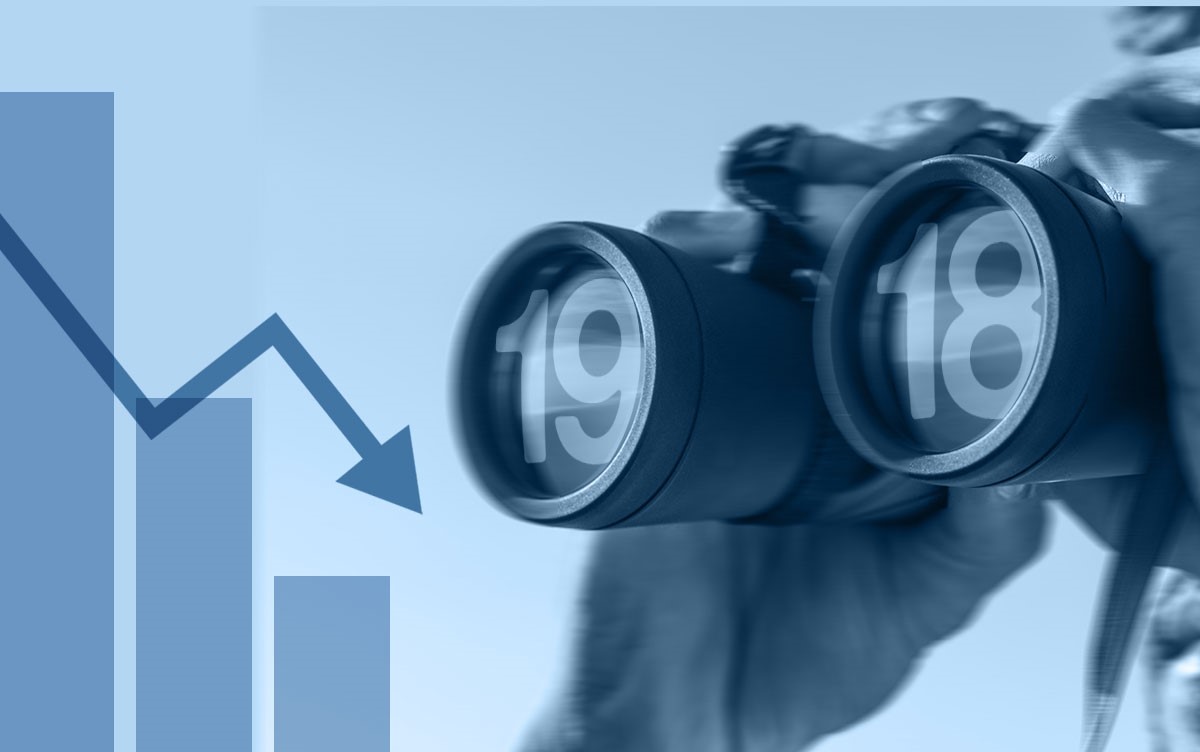 The recent downgrades of the Russian economy have increased the prospect of the Kremlin defaulting on its foreign debts. Tied to international sanctions and the retreat of foreign investment from Russia, there is much speculation about the prospects of a reeling Russian economy.

But although President Putin is a self-proclaimed scholar of economics, the economic implications of invading Ukraine for the Kremlin will have little in common with the chaos of the 1990s (or Russia’s last default in 1998). In fact, prolonged conflict in Ukraine resulting in a continuation of sanctions against Russia by key global economies makes 1918 a more relevant comparator.

Then, as now, Russia was experiencing soaring interest rates, a collapsing currency, foreign exchange controls, roaring inflation, military conflict and increasing international isolation. The overall economic consequences for the Russian population at large was uniformly devastating, a factor exacerbated dramatically by the domestic policies undertaken by the newly established Communist authorities (who had seized power in November 1917).

It is sometimes incorrectly assumed that Russia’s participation in the First World War (fighting alongside Britain and France) directly contributed to its economic collapse beginning in 1918. But this is only partially true. In fact, up to 1917, Russia had financed its enormous war efforts without radically compromising the living standards of its population. The decline of average incomes in Russia between 1914 and 1917 (about 20%) was less than that evident in the German and Habsburg Empires.

The decades up to 1918 also witnessed Russia becoming a viable investment location for capital from Western Europe, particularly France. By the time Russia exited the war (through the Treaty of Brest-Litovsk in March 1918) the Kremlin’s debt to its war allies totalled over $3.5 billion, or well in excess of 125% of its GDP. By 1917, Russia was very much part of the global trading economy.

Yet, it wasn’t even the Communist seizure of power in November 1917 that ultimately ensured Russia’s isolation from the international financial community. Rather, it was the Communist decision in February 1918 to repudiate all international debts contracted by both the previous Tsarist regime (up to March 1917) and the Provisional Government of March-October 1917. Not only were debts defaulted on, but all assets of foreign investors in Russia were also seized by the state.

For Russian leaders like Lenin and Trotsky, the 1918 repudiation was the long held realisation of their 1905 Financial Manifesto which declared that:

“Foreign capital is going back home. ‘Purely Russian’ capital is also seeping away into foreign banks. The rich are selling their property and going abroad in search of safety. The birds of prey are fleeing the country and taking the people’s property with them”.

The economic impact arising from the debt default of 1918 cannot be underestimated. It convinced western economies of the unreliability of Communism as an economic model (notwithstanding French disbelief at the loss of their investments), encouraged Western support for anti-Kremlin “White” forces in the Russian Civil War, led to a blockage of the Russian economy, and resulted in the isolation of Russia from the world’s markets for much of the following decade.

For the Russian population, the debt default contributed to a downward economic spiral of almost unimaginable proportions. From 1917 to 1919, output per head in Russia halved. The Kremlin’s attempts to centralise industrial and agricultural assets resulted in famine-like conditions appearing in some regions in 1920, and again during the early 1930s. All the while, the Russian government was still engaged in expensive, large-scale military campaigns against its many foes, including in Ukraine.

The events of over a century ago provide important lessons for the prospects of the Russian economy in 2022.

Firstly, Russia defaulting on its foreign debt will only serve to increase its international isolation. It will presage a wider move towards nationalising all foreign-held assets in Russia, as the Kremlin will seek to centralise many more key sectors of the Russian economy to sustain the war effort.

Second, living standards in Russia will decline as long as Russia remains internationally isolated. Although not approaching the levels of decline evident in 1919–20, it is likely that 2022 will bring a double digit contraction of the Russian economy. However, it must be noted that even with only limited support from states like China, the Kremlin will likely be able to continue to operate on a more enclosed, war-like footing for the medium term.  A footing which prioritises the “war effort” over the production and availability of many consumer goods.

Third, a Russian debt default in 2022, as in 1918, will not have any direct systemic impact upon the global financial system, due to the relatively limited size of Russia’s foreign debt. With a debt to GDP level of less than 30% in 2021, and a limited exposure to foreign currencies (a policy implemented by Russia after its invasion of Crimea in 2014), the Russian economy can continue to operate in greater autarkic conditions for a considerable period; albeit with a continuous decline in its population’s living standards.

The danger is not in the direct impact of a Russian default, but rather in its potential contagion to exposed sectors, like banking and aviation. The exposure of French and Italian banks to Russian default is estimated at $50 billion. Irish aviation companies’ exposure to Russian airlines exceeds $4 billion alone. Like in 1918, international investors in Russia face a very uncertain future, allied to huge disconnection from existing business models.

In 1905, the Communist Financial Manifesto began with the words “the government is on the brink of bankruptcy. It has reduced the country to ruins and scattered it with corpses”. More than a century later, President Putin seems intent on bringing those terrible words to life.