The European anti-trade sentiment: a fallacy, not a fact 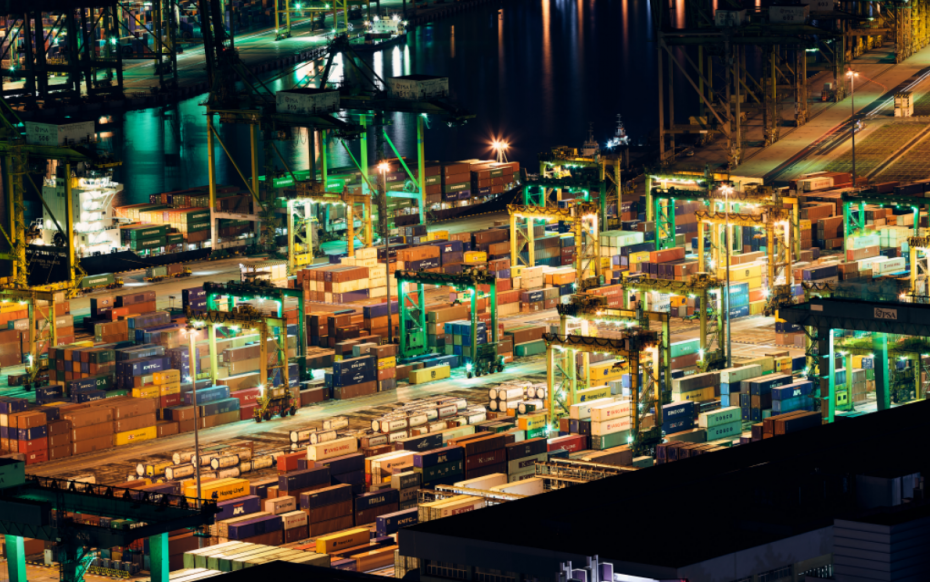 Today being pro-trade and defending globalisation seem to be out of fashion. After Trump crushed the Trans-Pacific Partnership (TTP), and put the North American Free Trade Agreement (NAFTA) under his hammer, it does seem that the tide has turned against global trade and globalisation.

In Europe this is seen through the fall of the TTIP agreement, which in fact was already in trouble before the election of President Trump. Anti-trade sentiments are labelled as partly responsible for the rise of populism in Europe, and nationalist parties have adopted a soft-anti trade stand.

But the fact is that the mainstream held assumption that there is strong anti-trade sentiment in Europe is a fallacy. The majority of Europeans support free trade and want more of it, as the Eurobarometer study shows. 73% of EU citizens view free trade as positive. There is national differences of course, with 85% of Danish citizens seeing it as positive at the higher end of the spectrum and 58% of Greeks seeing it positively.

How do you explain these results, despite all of the negative spin in the media? The fact is that Europe and the EU are made up of mainly small and medium sized countries, which understand that political and economic isolation will not bring them strength and prosperity. Many of the countries have well known success stories of citizens’ companies being successful in global markets. Those companies could not have made it if they only had access to the market of their home country.

When the minority is loud and the majority remains silent

If trade is such a popular topic, what then explains the unpopularity of TTIP in Europe? Firstly, a loud minority together with anti-globalist networks, who managed to dominate the debate. Secondly, for the large majority of the political actors in EU capitals and Brussels, TTIP was important, but not important enough to fight and go public in defending. And thirdly, as Matthias Bauer of ECIPE points out, the anti-TTIP movement was not a bottom-up movement but clearly a top-down one:

“The widespread aversion to TTIP in Germany is the result of an orchestrated, top-down campaign initiative launched by a small number of long-established, well-connected and, thus, highly influential politicians of Germany’s Green and left-wing political parties and associated NGO campaign managers masquerading and operating under the guise of pro-democracy, pro-environment and pro-Christian civil society.”

In addition, we are only beginning to understand how Russian-related media played strongly against TTIP.

What should pro-trade forces do?

A major difficulty with debating trade agreements is that when anti-trade actors criticise trade agreements, they usually speak hypothetically about what the trade agreement could contain. The problem, for example, with TTIP was that there was no official text since the negotiations were still ongoing. It is difficult to refute obnoxious claims on the details of the agreements on a fact-basis, when the official agreement paper has not yet been drafted.

In this case, what should pro-trade forces do? Firstly, as the European Commission has already emphasised, as part of underlining the economic benefits and positive impact on growth, we need also need to make it clear that rule-based trade agreements can play a strong role in developing a rule-based framework for the global economy. Trade agreements aim to eliminate distortions and unfair practices on a global scale. They are a tool for promoting European values.

Secondly, we need to continue to find new partners for trade and work on respective trade agreements. The Commission’s intention to examine the possibilities with Mercosur is a good example of the direction we should be going in. Also, we should build on where we left off with TTIP, especially in our trade relationship with the United States.

Despite the political situation in the US, we must work on sectoral cooperation, as Vice-President of the European Commission Jyrki Katainen mentioned during a recent keynote. If an overall agreement with the United States is not possible, we should work on sectoral agreements. Despite the White House statements, there are still very important Republican and Democrat Congress members who are very much in favour of re-launching the trade agenda.

Lastly and perhaps most importantly: we must change our mindset and understand that trade is not an underdog topic, but it is a topic which the majority of voters (at least centre and centre-right ones) feel positive about. If trade is supported by more than 50% of European citizens, it must not become a “no-go area” for centre and centre-right politicians.

In conclusion, if the majority of European voters are in favour of both trade and globalisation, thus showing that the commonly held assumption about anti-trade sentiment in Europe is a fallacy, centre and centre-right politicians have an important mission to keep defending, pursuing and explaining the benefits that trade brings.