Separate, yet Together: Reflecting on Czech-Slovak Relations 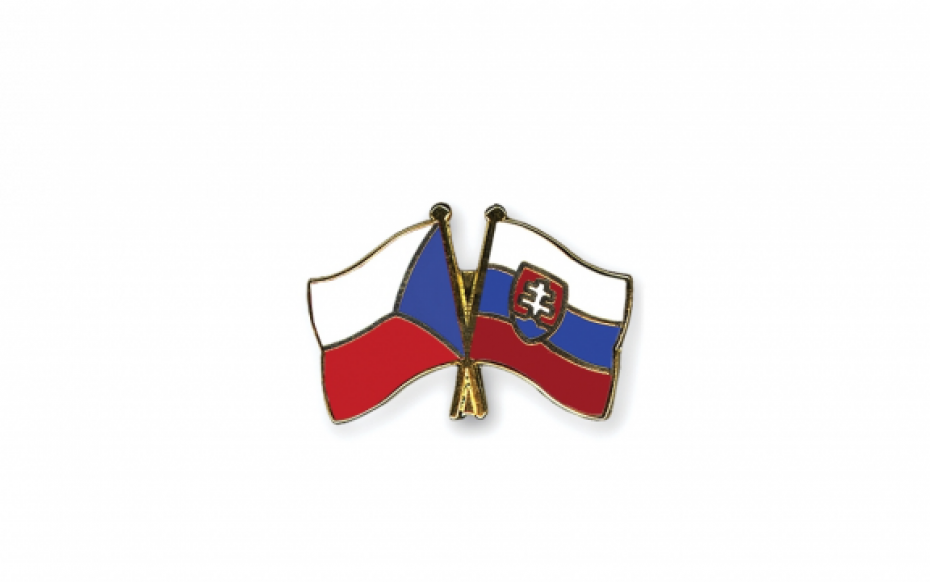 The peaceful dissolution of the Czechoslovak federation in January 1993 has been the precondition for the excellent cooperation between Czechia and Slovakia as two independent countries today. This was an agreement among the speakers at the conference ‘Separate, Yet Together’, which I attended on 17 April 2013 in Prague. The conference was the first event that the CES had with our Czech member foundation, the European Academy for Democracy and also the first with one of our Slovak member foundations, the Anton Tunega Foundation. These foundations are affiliated with their respective Czech and Slovak Christian Democratic parties, the Christian Democratic Union (KDU-ČSL; CZ) and Christian Democratic Movement (KDH; SL), and this was the first ever CES event with both the EAD and the NAT.

The conference was very good on content. It included first-hand accounts of some direct participants of the Czech-Slovak constitutional negotiations in the years 1990-1992. For example, the then Czech Prime Minister (1990-1992), Petr Pithart, recounted examples of volatile behaviour of then Slovak leader, Vladimír Mečiar (who later went to install a somewhat authoritarian regime in independent Slovakia). Many Slovaks and Czechs still mourn the common state and regret the split of Czechoslovakia.

Nevertheless, as some participants at the conference put it, had the Czechs and Slovaks stayed together in one state, the relations would not be as friendly as they are, as representations of the respective nations would be engaged in a prolonged struggle over policy competences and the shape of the federal constitution.

The speakers, among them historians, discussed also the causes of the Czech-Slovak split. Among them were uncompromising attitudes and disregard for the issue of Slovak autonomy by some Czech politicians; cultural and historical differences; an absence of constitutional mechanisms to resolve disputes, and arguments over economic policy that culminated after the fall of the communist regime in 1989. I was surprised to hear the results of opinion polls on Czech-Slovak relations, which were conducted as early as 1947.

The politicians present stated that the EU offers a good institutional framework for Czech-Slovak cooperation. Ján Figeľ, the chairman of KDH explained the importance of the EU for Slovakia: Without the EU, Slovakia would have economic and legal problems. Pavel Bělobrádek, the chairman of KDU-ČSL, stated that we need ‘second wave of European integration’ to overcome nationalist passions that are re-emerging in the EU as a result of the European economic crisis. Expressions of solidarity among the EU nations are required more than ever. Jan Surotchak of the International Republican Institute mentioned that the resistance of the Slovak non-profit sector against the authoritarian rule of Vladimír Mečiar up to 1998 serves as a source of inspiration for standing up to authoritarian rulers worldwide.

I was very interested to listen to Petr Pithart, who again proved that he is not only an able politician but also incisive thinker and historian. He spoke about problems with identity that the Czechs now experience. Historically, they were always part of a large state entity. However, after the dissolution of Czechoslovakia, they have become, for the first time in history, ‘alone’ in their state, without a significant presence of other ethnic groups. They are weary of the world beyond the Czech borders and are ‘getting on each other’s nerves.’

The conference was also an opportunity for the Slovak and Czech Christian Democratic parties to meet. The currently more successful Slovak Christian Democrats were, in fact, repaying a visit of the Czech party to Bratislava a year ago. The chairmen of the two parties expressed their readiness to continue working together in promoting the common values.