More than “West Berlin”: The EU should take the Hong Kong question seriously 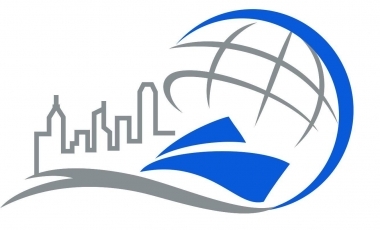 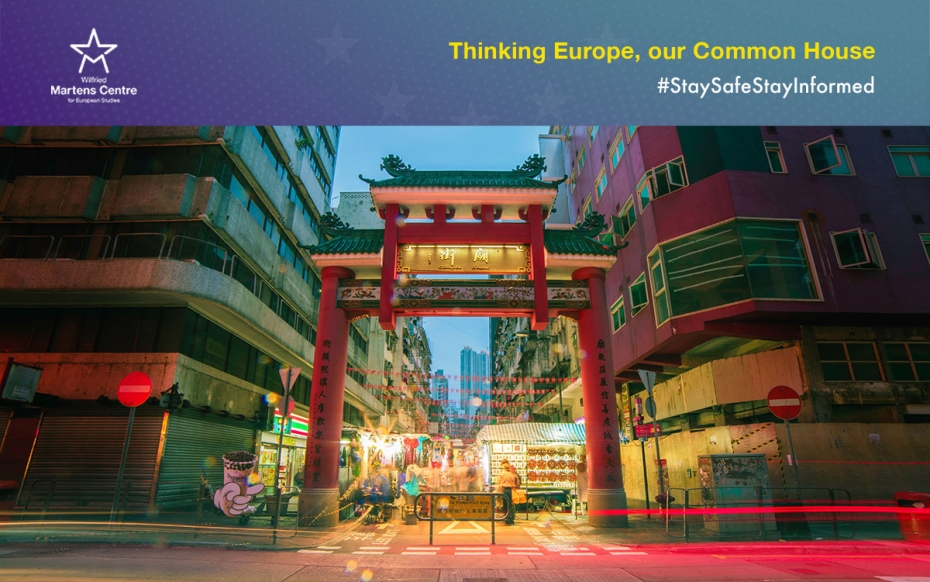 On 26 June 1963, the then-President of the United States John F. Kennedy delivered his famous “Ich bin ein Berliner” speech, underlining the support of the Free World for West Berlin and West Germany.

47 years later, the Special Procedure 50 of the UN Human Rights Council has issued a statement denouncing Beijing’s repression of Tibet and Hong Kong. The statement came just before the National Security Law in Hong Kong was approved by the Standing Committee of the National People’s Congress.

The Pearl of the Orient has suddenly earned a new name, as the “West Berlin” of the New Cold War.

However, unlike in West Berlin, Beijing did not build a wall to prevent its corporations from investing in Hong Kong, nor did it ask foreigners to leave the territory. Beijing has instead always proclaimed that the National Security Law’s introduction was to provide extra assurance of the famed “One Country, Two Systems” doctrine coined by Deng Xiaoping, a leader China has long outgrown.

However, it is precisely this kind of attitude that should push the European Union to act – beyond expressing “grave concern” – and take the Hong Kong question seriously. The enactment of the National Security Law is a litmus test of the EU’s capacity to defend its interests and universal values in the context of the “Great Decoupling”.

International relations academics and EU specialists agree that contemporary EU-China relations are determined by two factors (as suggested by Michael Yahuda). First, the tyranny of distance, and second, the primacy of trade. In short, owing to the lack of geopolitical ambition of the EU and the absence of shared geographical boundaries (terrestrial or maritime), the protection and promotion of EU economic interests in China is the core driver of EU action towards China. As a result, the European Union has long been satisfied with the current model of cooperation. In the field of trade and investment, the EU opts for a good trade agreement with the absence of a human rights clause (from the Trade and Cooperation Agreement signed in 1985, to the long-awaited conclusion of the EU-China Comprehensive Agreement on Investment). Unlike its “selective engagement” approach with Russia, the European Union currently does not link its business presence in China with better political development and social reform – not to mention the suspected violation of citizens’ safety in Hong Kong.

The Pearl of the Orient has suddenly earned a new name, as the “West Berlin” of the New Cold War.

However, the new reality after the enactment of the National Security Law in Hong Kong demands exactly this. As detailed in Article 38, the Law will have extraterritorial effects, as it applies to offences committed outside Hong Kong by a person who is not a permanent resident of the Region. For example, any person who joined the Martens Centre’s recent online webinar discussing the situation in Hong Kong is at risk of prosecution under Article 38, as participating can be viewed as provoking hatred, or even sanctions towards Beijing. The National Security Law is without a doubt a threat against the fundamental rights and freedoms enjoyed by European citizens, political parties, think-tanks, or activist groups. The message from Beijing is clear: anyone who wishes to do business in Hong Kong must respect China’s concept of national security – regardless of that person’s nationality or their locality.

The National Security Law impacts European corporations as well. According to the latest implementation rules, the authorities are empowered to “freeze, restrain, confiscate, and forfeit any property related to offences endangering national security”. They also may require foreign political organisations and agents to provide information on activities concerning Hong Kong. The Law deliberately creates a dilemma and makes it clear to European companies. If a company surrenders information to the authorities, they violate their clients’ goodwill. If a company does not cooperate, its business interests in Hong Kong and mainland China will suffer. Beijing is effectively leveraging the West’s extensive business network and economic interests in Hong Kong, in order to test the European Union’s ability to balance its pursuit of commercial benefits and commitment to universal values.

From Beijing’s perspective, should European companies and EU Member States kowtow to the new arrangement in Hong Kong, Beijing will have full confidence that economic interests will always serve as good diplomatic leverage against the EU. In this case, the comprehensive investment agreement in its current form serves the foremost political interests of Beijing. Maintaining the status quo does not give the European Union any competitive edge against China’s sharp power in Europe. Only by acting in one voice and addressing the Hong Kong question seriously, can the European Union change the status quo and explore new possibilities in EU-China relations.

This article does not advocate for sanctions against Beijing, nor does it ask the EU to provide a UK-esque lifeboat policy to the citizens of Hong Kong. Instead, this thesis pleads for Europeans to act with one voice, and for the European Union to re-discover its diplomatic capacity, rooted in the commanding strength of the Common Market, and its formidable global regulatory regime. As history once showed, any hesitation would turn Europe into an ideological battlefield. Should there be a New Cold War in the 21st century, Brussels ought to utilise its structural strength to protect the very foundation of Europe’s peace, prosperity, and the well-being of its citizens.