Italy: is the crisis over? 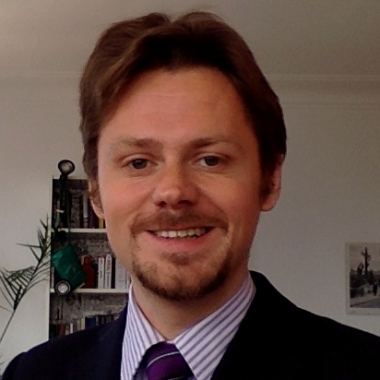 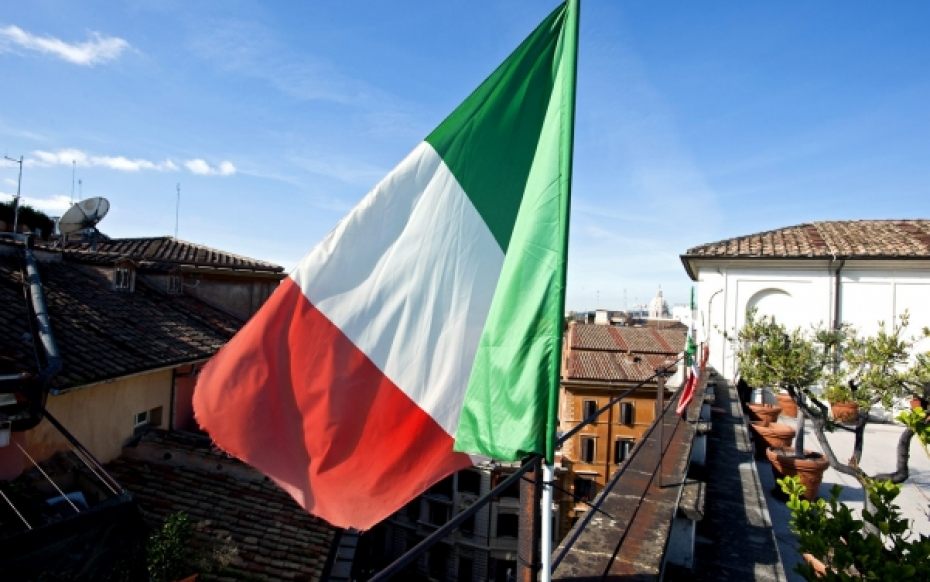 Italy is experiencing the first tepid signs of recovery after years of pain and crisis. According to the IMF, Italian GDP will increase by 0.6% in 2014 and will supposedly reach 1.1% in 2015. Nevertheless, all that glitters is not gold. Unemployment is still high (currently 12.4%) and public debt in January reached a frightening height of 2.089,5 million, more than 133% of GDP. According to Unioncamere, the organization that supervises the Italian Chambers of Commerce, in the first three months of 2014 about 3,600 businesses declared bankruptcy – which equates to an average of forty per day, two per hour.

The decline of the Italian economy started at the end of the 1970s, well before the launch of the monetary union in 1999. The single currency on the contrary gave Rome greater room to manoeuvre by giving Italy access to cheap credit. Instead of using the euro dividend to restructure the economy in the first year of the new millennium the parties in power resorted to an increase in government spending – about €141.7 billion between 2000 and 2010, an increase of 24% – this created a false sense of growth while Italian industry was losing competitiveness in the face of growing global competition. Currently, public spending in Italy accounts for almost €800 billion, which is equivalent to about 50% of the GDP.

In the summer of 2011 the ECB clearly identified the woes of the Italian economy and urged the Italian government to take “bold and immediate action” to balance the budget by reducing taxes, cutting government spending and liberalizing the job market by making it more flexible. However, more than two years later almost none of the abovementioned problems have been addressed.

On the contrary, the incredible tax rises (the fiscal pressure has increased from 41.9% in the early 2000 to 44.1% in 2013) coupled with almost non-existent spending cuts in recent years was a mortal blow to the real economy and plunged the country into recession. According to the World Bank Data, the Total Tax Rate (the amount of taxes and mandatory contributions payable by businesses) in Italy reached the frightening level of 65.6% in 2013 compared to 49.4% in Germany, 34% in the UK and 25.7% in Ireland. If we couple high taxation with slow justice and inefficient bureaucracy, it should come as no surprise that Italy falls behind other big economies, according to the Doing Business ranking – it is in 65th position compared to France 38th and Germany 21th.

After the failure of the previous governments, great hope has been invested in Matteo Renzi, former mayor of Florence and head of the current coalition government. It’s still questionable whether Renzi will be able to reign in the opposition inside his own party, the Democratic Party, and make the necessary reforms. Any action to unravel the current economic crisis will face strong resistance from bureaucrats inside the ministries, who may fear losing their jobs, and from the trade unions, who still enjoy a privileged relationship with some key figures of the ruling élite and who will almost certainly use their power to sabotage the reforms. One example of this is the recent measures aimed at liberalizing the job market, the so called Jobs Act, which faced strong opposition from the leftist side of the Democratic Party that is making every effort to stop or radically change the reform process. Therefore, the chances of success are low.

A failure by the current government would embolden the populist movements and political parties who blame the EU institutions, the common currency and the “eurocrats” for the economic decline. For instance the Five Star Movement, despite being able to uncover and denounce bad practices and corruption cases in politics, still lacks a strategic vision of the future and tends to be easily influenced by conspiracy theories which are of little use in interpreting, let alone solving, the current problems.

Every step to embrace change is going to be delicate and probably painful in the short term. Furthermore, it’s not going to succeed without a clear long-term plan and a new social contract between the citizens, the economic actors, the political élite and the EU institutions. Whoever is at the helm of the country during the current tempest needs to have exceptional leadership qualities and great courage to lead the country towards a better future without being afraid to challenge potential enemies along the way and of opposing populist tendencies for the sake of Italy’s future.