How can European political parties maximise their success in the 2019 elections? 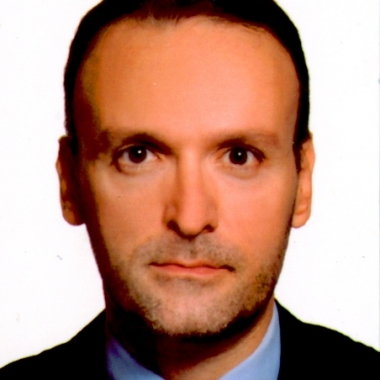 The title of this article has positive connotations. It infers that European parties are doing very well and, by taking a few fresh ideas into the 2019 European elections, will be able to do even better. This article will present the current situation of the European political parties and assess the main areas in which improvements can be made to further integration. It is not surprising that this is one of those topics on which researchers have widely divergent opinions.

Do we really need parties in the EU?

The EU has evolved into a fully-fledged political system with public opinion, institutions, regulation, and ordinary and extraordinary decision-making procedures. It deals with critical issues, not always visible to the majority of the citizens. These include areas such as agricultural policy, regional development funding instruments, monetary policy, economic policy coordination, the regulation of the internal market and the establishment of the rules governing trade with the rest of the world, among others.

Although today’s EU is the product of a gradual evolution from the original treaties of the 1950s, much of its current structure is the result of the Maastricht Treaty. The last five years and the enduring financial and sovereign debt crises in the eurozone have further advanced European integration, through the introduction of new institutions and policies to address the design limitations of the monetary union.

The history of the European political parties and of the pro-European movement are mutually bound together. After several years of sluggish progress on integration in the 1960s due to French reluctance, the 1970s saw significant steps being taken in the European project through the preparation for and introduction of direct elections to the European Parliament (EP). The commencement of the preparatory steps for these elections gave impetus to the creation of European federations.