Finding security in uncertain times: A ‘petica’ for Andrej Plenković 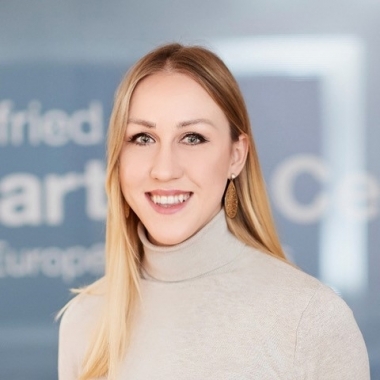 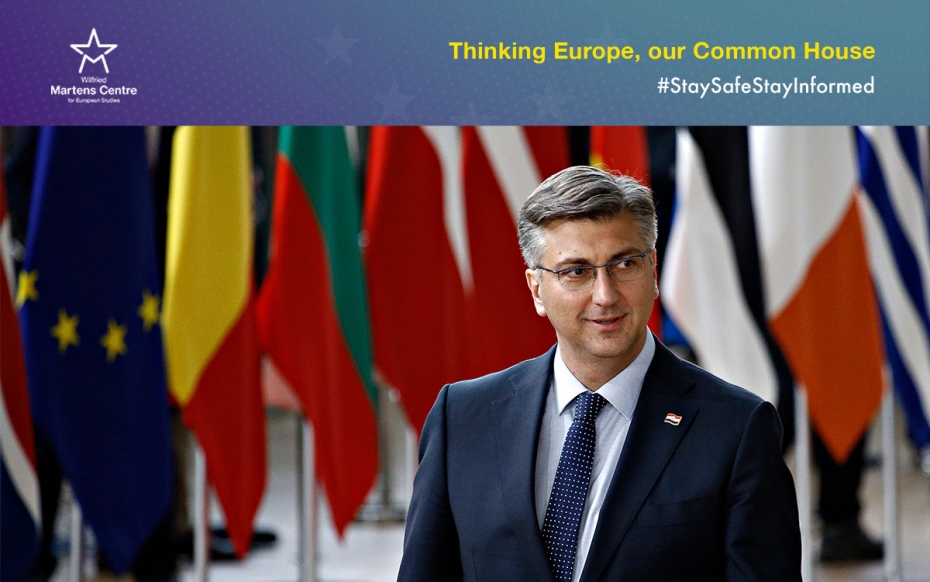 Without a doubt, 2020 will be a year the world will remember. So will Andrej Plenković. Croatia’s Prime Minister just got re-elected and secured 66 parliamentary seats for his conservative HDZ party, in a surprising outcome to the election. Moreover, this historical win comes only five days after the European Union’s youngest member state passed the Council leadership baton to Germany, not to mention the ongoing fierce pandemic, which Plenković’s government had to combat in its own backyard and on the European level.

Ambitious priorities based on the slogan “A Strong Europe in a world of challenges” had to be reconsidered during the Croatian EU Presidency. Andrej Plenković’s government had to react quickly in order to adapt to conditions brought on by COVID-19.

Firstly, high-level meetings in Croatia and Brussels were replaced by video-conferences, and cultural events, geared towards serving the nation’s branding purposes, had to be adapted for social media promotion.

Secondly, relating to the allocation of the EU budget, Plenković’s government intended to shape the final draft of the Multiannual Financial Framework (MFF) in order to serve all EU 27. At the same time, it advocated for additional funds for Cohesion Policy and the Common Agricultural Policy, two items which the current MFF draft proposes to reduce. Due to the pandemic and short timeframe, when the conversation shifted towards money, an agreement was reached on an EU Recovery and Resilience Facility worth €560 billion, and three safety nets, including €540 billion in loans in response to the coronavirus’ consequences.

Thirdly, one of the central aspects of the Croatian Presidency was enlargement policy, and the Presidency’s commitment to opening negotiations with Albania and North Macedonia, which culminated in the EU-Western Balkans Summit. The Zagreb Summit was the crowning achievement of the Croatian Presidency. In March, EU Heads of State not only gave their green light for the opening of negotiations with Albania and North Macedonia, but they also sent a clear political signal to the region and emphasised its importance for Europe. Although the summit’s initial aim was to address the rule of law and the fight against organised crime, it focused on the coronavirus and €3.3 billion in financial assistance that the EU pledged to the Western Balkans region to help it recover from the pandemic.

If Member States were to be given marks at the end of each six-month EU Presidency, the criterion for assessment could be the fulfilment of the tasks set out in the Presidency programme, in coherence with the EU agenda. Despite the very ambitious programme and the government’s thorough preparation, not all the objectives set out could be achieved due to the previously mentioned conditions. However, according to Charles Darwin, it is not the strongest that survive, but those most adaptable to changes. And Croatia deserves a petica (meaning an excellent mark) in that regard, because not only did the country adapt well to unforeseen circumstances, but it simultaneously sent out a message of solidarity, unity, and a bright vision of a stronger EU.

Simultaneously, Andrej Plenković had to fight battles on home court. During a full-blown crisis, he had to reappoint a new health minister, which proved to be one of the key moves for the upcoming elections. Croatia’s National Civil Protection Headquarters, composed of Health minister Vili Beroš and Interior minister Davor Božinović, are perceived as superheroes, who put feelings of trust and safety in the minds of Croats when they needed it the most. It was precisely the term ‘safety’ that was the motto of Plenkovic’s campaign #SigurnaHrvatska, which motivated voters to elect a party that can lead them to brighter days, come hell or high water.

Even though this was the third time in the past 14 months that Croats went to the polls, and while previous results did not play out well for HDZ, Andrej Plenković took the correct conclusions out of earlier mistakes, choosing the right time and the right people. His newly composed electoral list left nothing to be desired. A balance of experienced politicians with a dash of competent and promising youth, running an election called immediately after a very successful management of the pandemic, and before the incoming economic downturn, was the magic formula. Croats had their say, and they voted for a safe, proven, and ambitious option.

Nevertheless, there are still five more months until the end of the year, and there are already new problems on the horizon. According to experts, the upcoming economic crisis should hit harder than in 2008. This threat, paired with coronavirus, climate change, existing migration challenges, and growing populism, will cause a lot of sleepless nights in Zagreb.