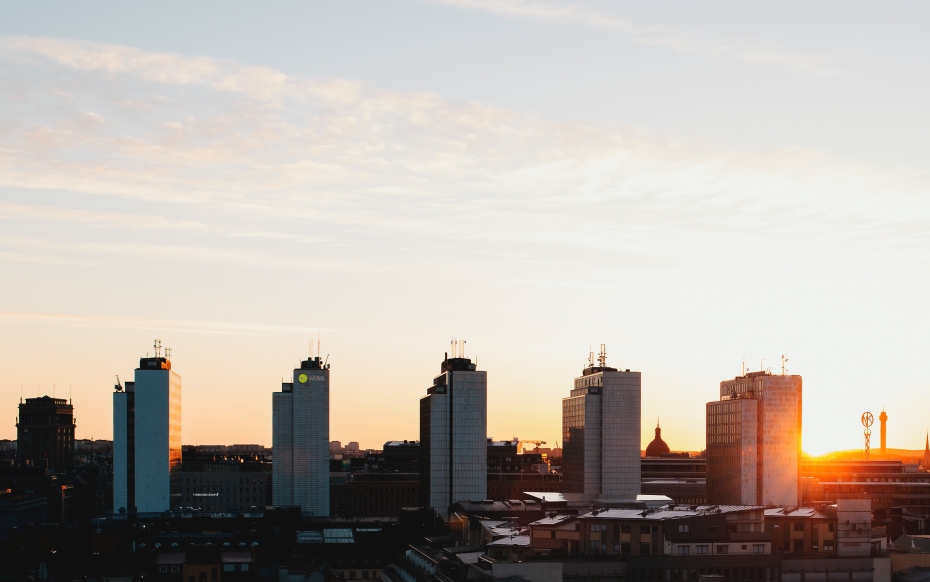 Successful systemic reforms – reforms that put an entire country on a higher trajectory of development – have become the Holy Grail of modern democratic politics. All politicians of some ambition claim to be pursuing them, but few manage to secure any during their time in office.

In recent decades, successful reforms have in fact been a rarity and a riddle in western democracies: they seldom happen and we do not exactly know why they succeed. For one country that made it – for example Thatcher’s Britain – one can find several that failed – from France to Italy and Greece.

Thanks to Nils Karlson’s book Statecraft and Liberal Reform in Advanced Democracies, published by Palgrave Macmillan this year, successful reforms will be less of a riddle and perhaps less of a rarity too.

Karlson, the Founding President and CEO of the Ratio Institute in Stockholm and an Associate Professor at Uppsala University in Sweden, had first-hand exposure to successful structural transformations in his own country when he served as a public sector manager under Prime Minister Carl Bildt.

This was the period when Sweden transformed from an economy plagued by low productivity, heavy regulation and exorbitant taxes into an open, competitive one with high productivity, deregulated markets and sound public finances.

From an in-depth comparison between the Swedish experience and the Australian one – another success story of reform – the author develops the best theory yet on how to understand – and pursue – reforms.

Modern statecraft – the art of governing a country well and of promoting reform – requires that there is an opening for action but most crucially that elites know what to do and how to do it. The opening is usually created by changing economic and social conditions that show the inadequacy of existing arrangements.

By the 1970s, for example, interventionist policies had created a state of economic sclerosis and social stalemate in Britain and Sweden. Something had to be done, but what exactly? At this juncture, ideas take center stage.

Jean Claude Juncker’s famous quip that ‘we all know what to do, but we don’t know how to get re-elected once we have done it’ shows way too much confidence in politicians’ skills.

Politicians are consumers, not producers, of ideas.

Building on an intuition that had already surfaced in the thinking of Friedrich Hayek – the great liberal economist and social theorist – Karlson explains that novel ideas for policy changes must have been developed and strategically promoted for policy-makers to know what to do when the occasion arises.

Politicians are consumers, not producers, of ideas. All available examples show that policy entrepreneurs in universities, think tanks and strategically placed institutions play a key role in developing ideas for policy changes and in finding political champions to promote them.

Without these people, beneficial change does not normally happen. In the British case, a policy entrepreneur such as Anthony Fisher and an organisation such as the Institute of Economic Affairs come to mind.

This process of elaborating and spreading new ideas can be decades-long – it was in the cases treated in the book. Besides, its success is no guarantee of welfare-enhancing reforms.

The author explains that policy-makers who have embraced ideas for change need to overcome powerful obstacles on the road to reform, from special interests and public goods traps to public opinion and cognitive biases.

To be successful, they need to know how to do what they deem necessary, which in practice means mastering and using three major reform strategies: Popperian, Kuhnian and Machiavellian.

The first are based on rational argumentation, the second on changing the frame of discussions, the third on shrewdness, divide-and-rule and scapegoating. All successful reformers seem to have used some combination of the three, depending on circumstances.

The book does a good job explaining why major policy changes succeed in advanced democratic welfare states. It also offers a promising framework to understand why they often fail. In France, Italy and Greece, for example, policy entrepreneurs are mostly absent, and think tanks relatively underdeveloped.

Elites are traditionally absorbed by the state bureaucracy, which acts as a bulwark of conservatism and discourages any reform. In order to prove the robustness of his theory, Karlson will have to test it with more countries, most interestingly those who tried and failed to reform. The theory may also benefit from placing higher emphasis on institutional obstacles to reform, which are somewhat neglected.

When a country has dysfunctional institutions, in addition to ineffective economic and social policies, reforms may be blocked even if all the conditions identified by Karlson are in place. The Italian case comes to mind again here, with successive reformers – most lately Renzi – worn out by failed attempts to modernise an ineffective constitution that makes special interests all-powerful.

All in all this is an excellent contribution that scholars, practitioners and politicians with reformist ambitions would do well to read carefully. At a time when the future of Europe and EU reform are the talks of the town, it is an essential read for us in the Brussels bubble too.

It should help think tanks and political foundations better understand how decisive our role in developing and spreading novel ideas for EU reform can be in the current context. And it should induce us to upgrade our ambitions from playing a mostly supporting role to becoming drivers of change that actively shape narratives and policies.