Eston Kohver: a prisoner of war? 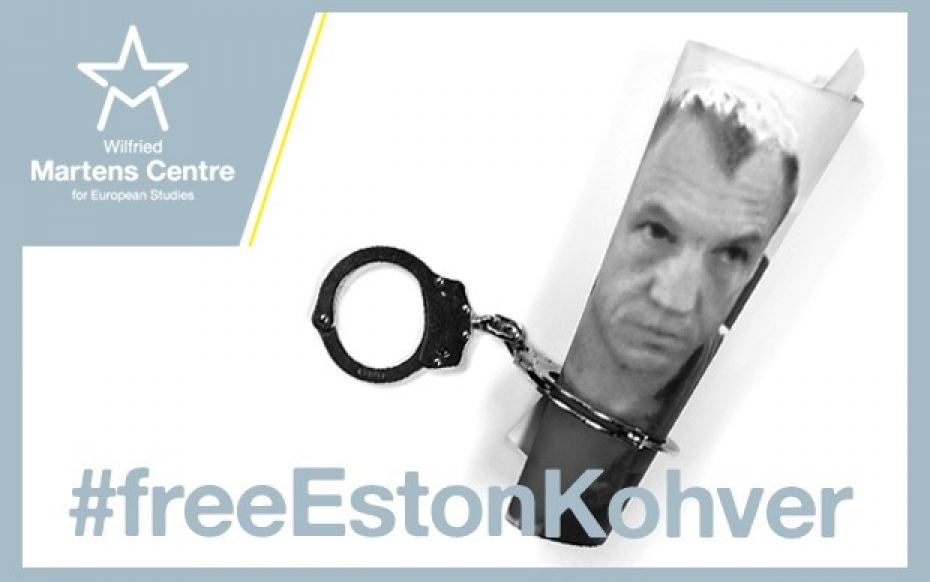 The abduction of Estonian Secret Service Official Eston Kohver was an extraordinary event, even by the standards of the Cold War. It was yet another episode in the series of moves which Russia has been making recently to put pressure on NATO. Russian nuclear bombers have made incursions into US and Canadian air defence identification zones, Russia has seized the Lithuanian flagship vessel in international waters and Russian aircrafts have been violating NATO airspace with an increased frequency.

This is why Kohver is neither an Estonian-Russian problem, nor an isolated incident in a security operation gone off track. It is part of Russia’s attempt to undermine the system of Euro-Atlantic security.

Russia is pushing NATO to its extremes, testing its unity. In a run-up to the latest NATO Summit, a number of NATO members worried that Moscow would view NATO’s resolve to strengthen security and defence capabilities on its Eastern frontiers as a provocation. The Russians now are making it clear that they do. If the Kremlin has its way, Estonia, Latvia and Lithuania will enjoy NATO’s collective defence guarantees only formally, without having the needed military capabilities. If there are attempts to change this, there will be costs. The abduction of Kohver, for instance.

By attacking NATO on its own territory, Russia is also trying to put a final bullet into NATO’s enlargement agenda. Attacks on NATO’s security will divert attention to the challenges within the current borders. As NATO is regrouping to defend its existing members, any talk about extending security guarantees to Georgia, with 20% of its territory under Russian occupation, or to Ukraine, with an open economic, political and military confrontation with Moscow, becomes obsolete.

Vladimir Putin aspires for a resurrected Empire as his legacy. Getting back Estonia, Latvia or Lithuania, is not an option. Even Putin must understand that. By launching an offensive on NATO members, however, Moscow is pushing the line of defence further away from Ukraine, away from Georgia. Moscow empowers those who oppose enlargement and assert that accepting the Baltic countries to NATO was a mistake. It is part of Russia’s well-orchestrated plan to impose on the West a new ‘Munich’ agreement. This would imply abandoning any plans to bring democracy to Georgia, Ukraine and other former Soviet republics, thus forcing them to become the vassals of Moscow, once again.

Therefore, Kohver is a prisoner of war, a war which Putin has declared on the West. The fact that we have not found a name for this war yet, does not make his abduction in a foggy Baltic forest any less sinister.