United by one conviction: The history of the Youth of the European People’s Party

The founding of the Youth of the European People’s Party (YEPP) in 1997 was a remarkable event. After decades of division among the Christian Democrat and Conservative youth in Europe, which were split between two organisations-the European Young Christian Democrats (EYCD) and the Democratic Youth Community of Europe (DEMYC)-the critical mass of organisations ﬁnally decided to unite the centre-right youth in Europe in one single organisation in the mid-1990s. From the very beginning YEPP was a success and has developed into the largest centre-right youth organisation in Europe, bringing together 57 organisations from 39 countries. YEPP has also become the sole youth organisation linked to the European People’s Party, and in this way it has clearly contributed to the strengthening of the EPP political family. This book on the history of YEPP is based on primary written and oral sources. Documents from the YEPP archives have been used, along with a number of interviews with former YEPP Presidents and a number of key ﬁgures in YEPP’s history that were conducted speciﬁcally for the purpose of this publication. 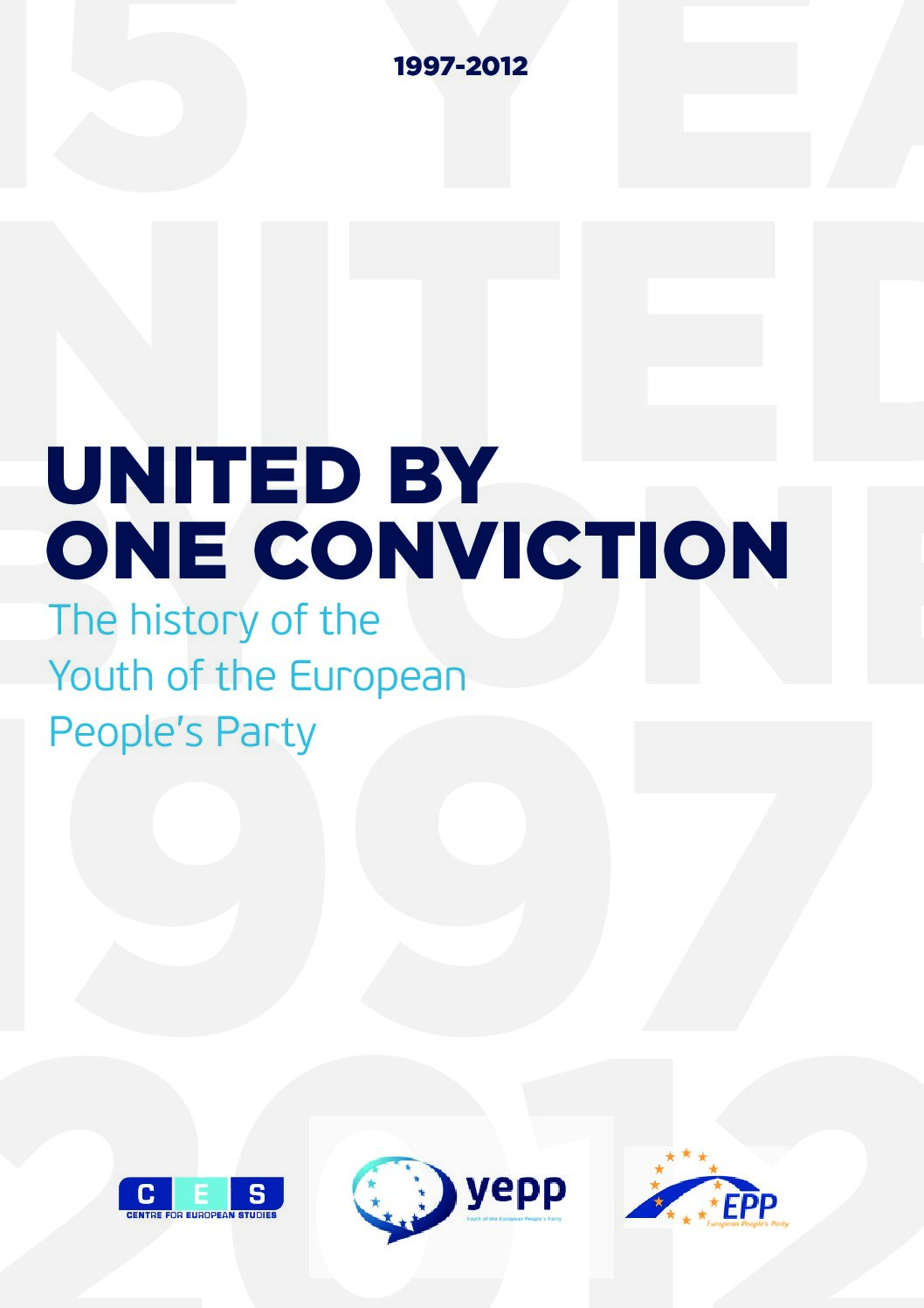