The Potential Outcome of the Conference on the Future of Europe in a COVID-19 World: Strengthening European Democracy

Initially planned for 2020, the launch of the Conference on the Future of Europe has been postponed indefinitely due to the pandemic. Scheduled to run for two years, this conference will bring together Europeans institutions, civil society representatives, and citizens of all ages to debate on the future of Europe. Thus, this conference has the great merit of facing the issue of citizen participation, confirming the constant desire of strengthening European democracy. Similarly to the European Convention on the Future of Europe, this conference would also include citizen consultations, supported by a digital platform allowing online debates and contributions.

Although it is difficult to predict the concrete outcome of this conference, major changes are not expected, but rather more reform proposals on the EU’s architecture and its decision-making processes, which will lead to deeper European integration. However, before the conference can start, the three main EU institutions must still agree on its modalities and, importantly, its chairmanship. It clearly reveals that the main difficulties barring the road to the conference are not of a technical nature, but rather political.

Nonetheless, launching the conference as soon as possible would be a tangible, major achievement, confirming that democracy is still fully functional in Europe, despite the COVID-19 pandemic. It would confirm the European Union as an advanced democracy, and probably the biggest democracy in the world. 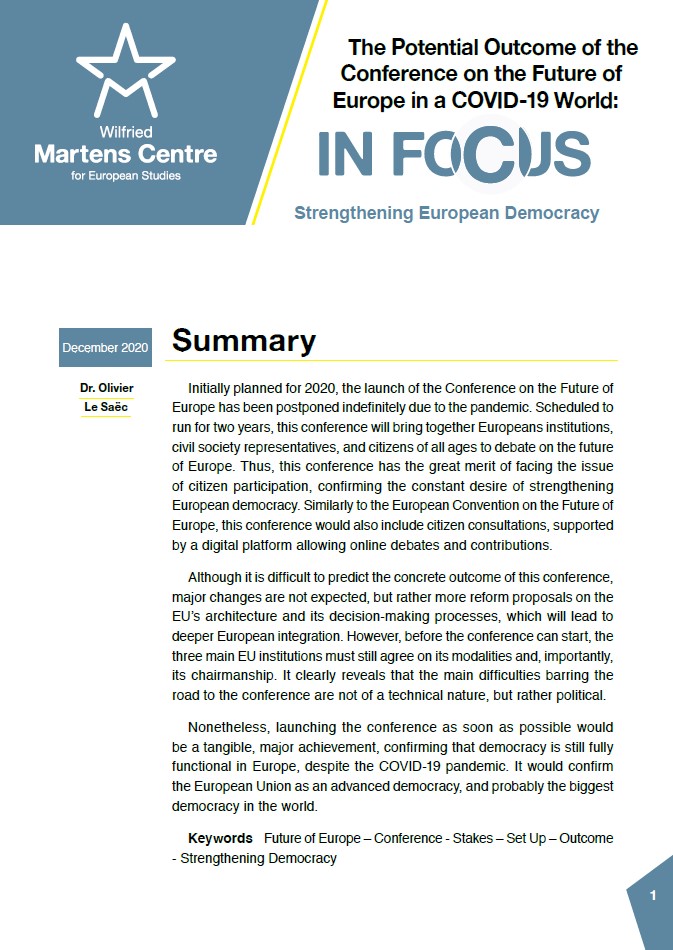 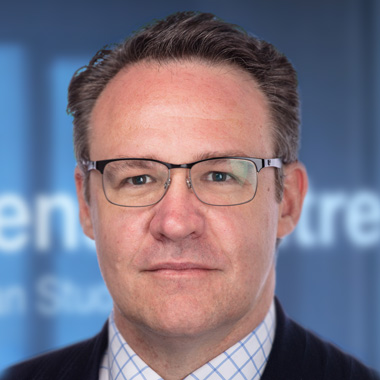