The EU’s Relations With a Future Democratic Russia: A Strategy

Since its unprovoked invasion of Ukraine, President Vladimir Putin’s Russia has become the greatest threat to peace and stability in Europe. Even before launching the invasion in February 2022, Russia had become the source of many of Europe’s security problems and challenges. Russia’s behaviour is due to its autocratic government and the absence of political checks and balances on Putin. However, if Russia were a democracy, European security and the EU’s relations with Moscow might look very different. This policy brief discusses what a democratic Russia would mean for Europe. It presents a strategy that the EU could follow in its relations with a democratic Russia—a strategy that includes both carrots and sticks. It is necessary to have such a strategy ready now so that the EU can show the Russian people, even during this time of war, that there is a chance to have a more normal life if Russia were to be transformed. That said, for any of this to happen, Putin’s Russia must lose the war in Ukraine. 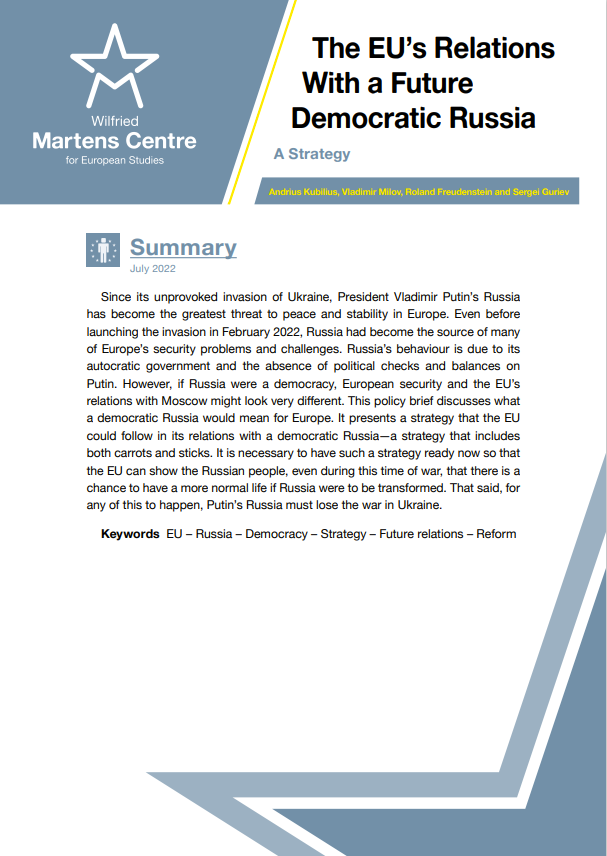 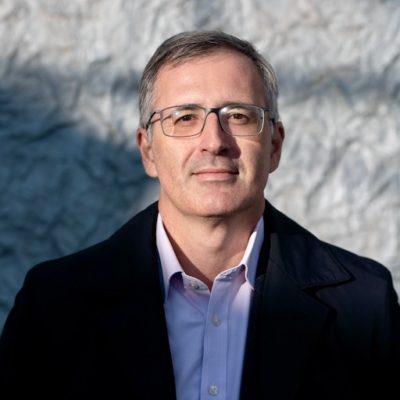