Schuman Report on Europe: State of the Union 2011

The 2011 edition is devoted to “Europe and the Crisis and Threats at Large” (economic crisis, budget, Euro, reciprocity, defence, terrorism, industrial policy populism, etc) notably with articles by Jacques de Larosière, Anne-Marie Idrac, Alain Lamassoure, Joachim Bitterlich, Philippe Camus, Arnaud Danjean. It also includes an exclusive interview with Herman Van Rompuy, President of the European Council. 26 specialists offer readers original analyses, supported with unique data (48) and maps (28), covering everything there is to know about Europe in 2011. The articles focus on the following themes:

• the European Union and the crisis, the rise of populism, Germany 20 years after reunification.

• lessons to be learned from the world economic and financial crisis, outlook for the next European budget, the debt crisis, central banks and monetary policy, Europe and industrial ambition, economy and speculation.

• the results of the electoral year, the representation of women in Europe, the protection of human rights, legislative output. 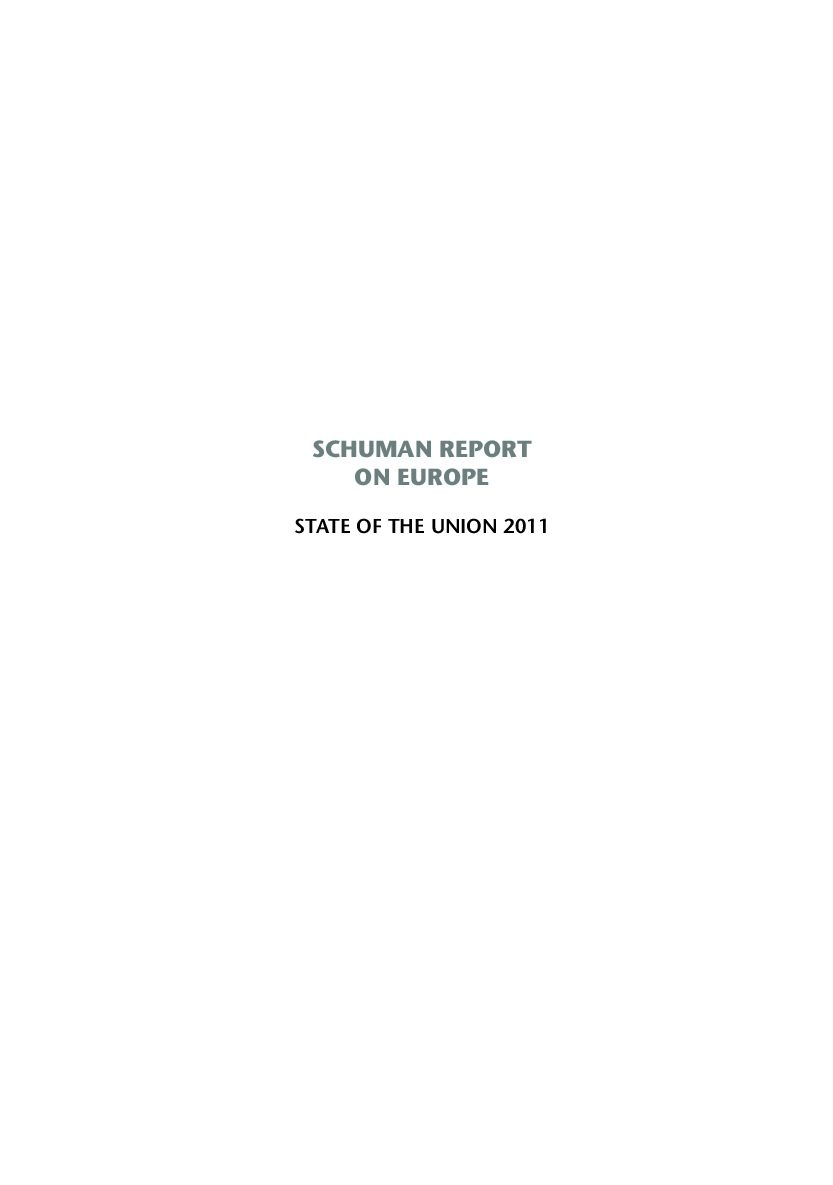