Most, if not all, economic transactions are digitized to some degree. Most, although not all, enterprises use digital technology in some part of their business. Many, though still far too few, people use digital technology to make their lives richer and easier in everything from shopping and online banking to online dating or streaming music and films.

Accordingly, it is becoming increasingly hard to separate the digital economy from the non-digital one. Rather, the digital economy is the new economy, and the ambition to establish a European Digital Single Market (DSM) is the aspiration to realize an improved single market that makes use of new technologies. This is what makes fulfilling this goal both extremely complicated and very simple.

Rather than a bombastic revolution, digitization has been a silent, low key integration process moving horizontally through our economy and society. That is, until now. We have now reached a critical point, having realized that digitization has been embedded into most, if not all, parts of our lives.

Accordingly, a lot is changing as new technologies are no longer just being used to do things the way they have always been done, but also to do things in completely new ways. The song has been separated from the CD, bloggers compete with journalists, a mobile gaming company is worth more than a car manufacturer and our cities are being transformed by apps. Times are changing.

Based on our examination of the process of digitization and digital market integration in Europe, we highlight five specific policy issues that are crucial to promoting a lasting digital economy in Europe.

In particular, we highlight urban digital markets as a unique opportunity for the EU (and member states) to improve the policy response to digital and disruptive entrepreneurship.  Used properly, these markets can generate substantial growth and innovation while aiding the transition to a sustainable and world leading European Digital Economy.  A rewired Europe fit and able to compete in the 21st century global economy. 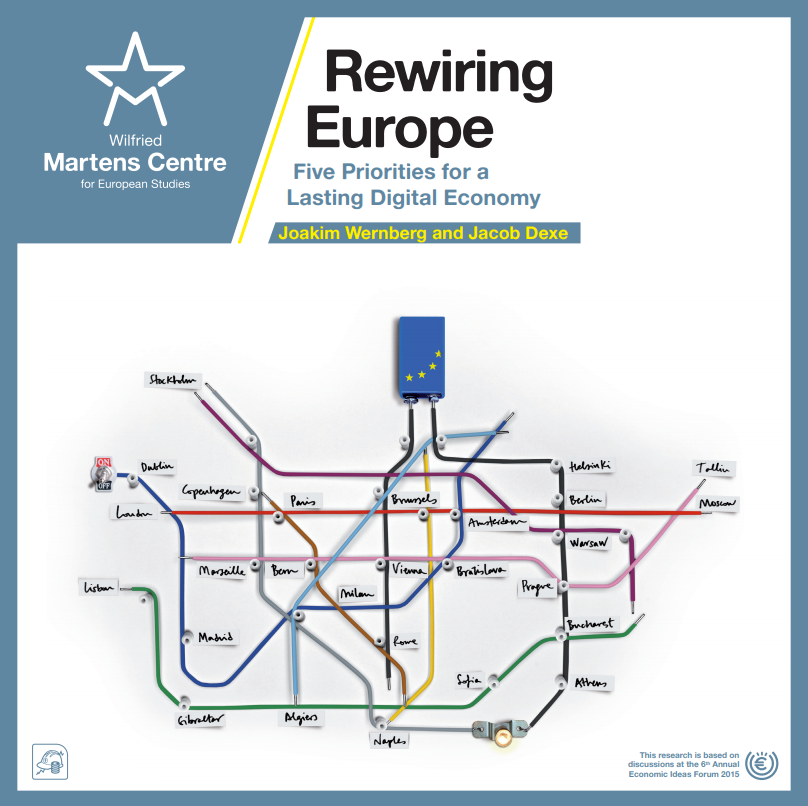 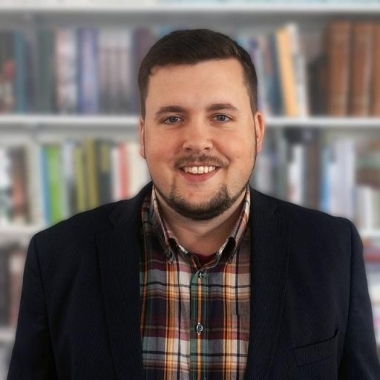