Members of the European Parliament Online: The Use of Social Media in Political Marketing

The appearance of political marketing and campaigning on social media is a relatively new phenomenon, which was first introduced in the US before spreading to Europe. The importance of online political marketing can be seen in, among other factors, the major advantages offered by the Internet—namely the rapid transmission of information and the possibilities for large numbers of people to connect. This is especially significant for politics on the EU level, which embraces a body of 375 million voters. Despite the fact that not everyone uses the Internet in Europe, the percentage of those who do is considered to be high enough for its application in politics.

The goal of this paper is to examine the connection between European politics, Members of the European Parliament (MEPs) and the use of social media, and to give suggestions on how the use of social media in political marketing could be further advanced. This paper starts with an explanation of what political marketing is and how it is used in politics. It explains the relevance of the theme of this paper, in the context of the lack of political legitimacy in the European Union and the low turnout in the European Parliament (EP) elections, and discusses the possible reasons for these.

The paper then describes the growth of the use of the Internet, its influence on everyday life and its connection to politics. The paper then describes European Parliament elections and the fall in voter turnout (not only in the EU, but also at the national level). It then focuses on the growing use of the Internet in society – at the first place in electoral campaigns, although we have seen lately its application in social movements (e.g. the Middle Eastern and North African revolutions, political protests, the anti-ACTA campaign, the political riots in the UK, etc.).

The conclusions suggest that, although present on the main social media websites (such as Facebook and Twitter), politicians and campaign managers in Europe need to further develop their use of this type of communication in order to find the right approach for European citizens. While campaign managers and advisors are mostly aware of the advantages the Internet brings to the field of political marketing, understanding of the phenomenon needs to be further developed among politicians.

The paper recommends greater use of social media for the creation of stronger bonds between politicians and citizens in Europe, which could improve electoral participation and consequently contribute to overcoming citizens’ apathy and the lack of democracy at the EU level. Social media sites could be used to mobilise a larger number of EU citizens to vote in the 2014 European Parliament elections. 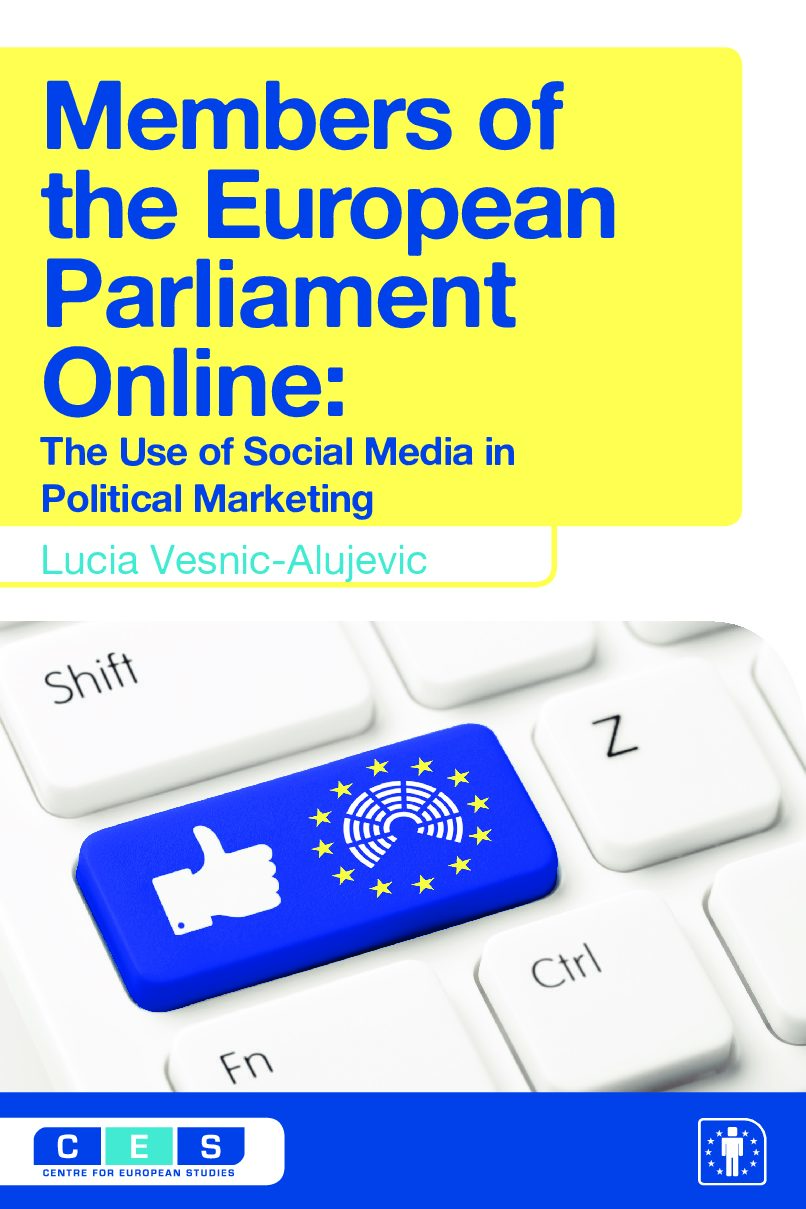 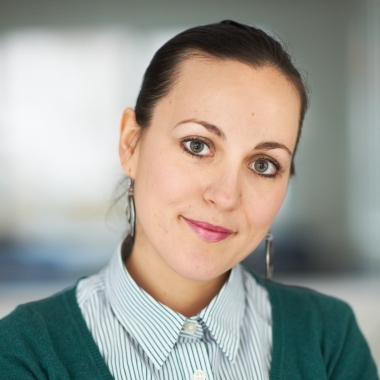