Me, Myself and I: Could Tax Individualisation Create Jobs and Reduce Inequality?

Throughout Europe the Covid-19 pandemic has led to lower economic growth and higher unemployment. This has resulted in a surge in public debt and an increase in gender inequalities in the labour markets of many advanced countries. This situation has stimulated interest in policies that can simultaneously boost employment, increase tax revenues and reduce labour market inequalities.

This report investigates whether a move from family-based (i.e. joint) taxation to individual taxation would increase the labour supply of the lower-earning spouse (often the woman). It has often been argued that joint taxation decreases the employment of women because it increases the tax rate for the second earner.

This report focuses on the situation in Germany because work disincentives for women are particularly strong in the country’s tax system. However, it is likely that the conclusions will apply to other EU countries with joint income taxation, for example, France, Poland and Portugal.

According to our simulations, moving to individual taxation would substantially increase the labour supply in Germany and therefore also spur economic growth. Moving to individual taxation and returning the higher tax revenues to married couples (to ensure that there are no additional budgetary costs) would increase the labour supply by more than a half million full-time equivalents. This reform would lead to a measurable increase in GDP, that is, an increase of up to 1.5%.

Such a tax reform might be a way to reduce debt levels and stimulate the economy in the face of the current massive rise in public debt and decline in GDP. It could also help reverse labour market gender inequalities, which have been exacerbated by the pandemic.

However, since the simulated reforms produce results that are not distributed equally, ultimately a political value judgement is needed to decide whether the sizeable efficiency gains would outweigh the losses for those who would lose from the reform. Politically, the negative impact on more financially vulnerable groups may need to be addressed through further targeted tax reforms. 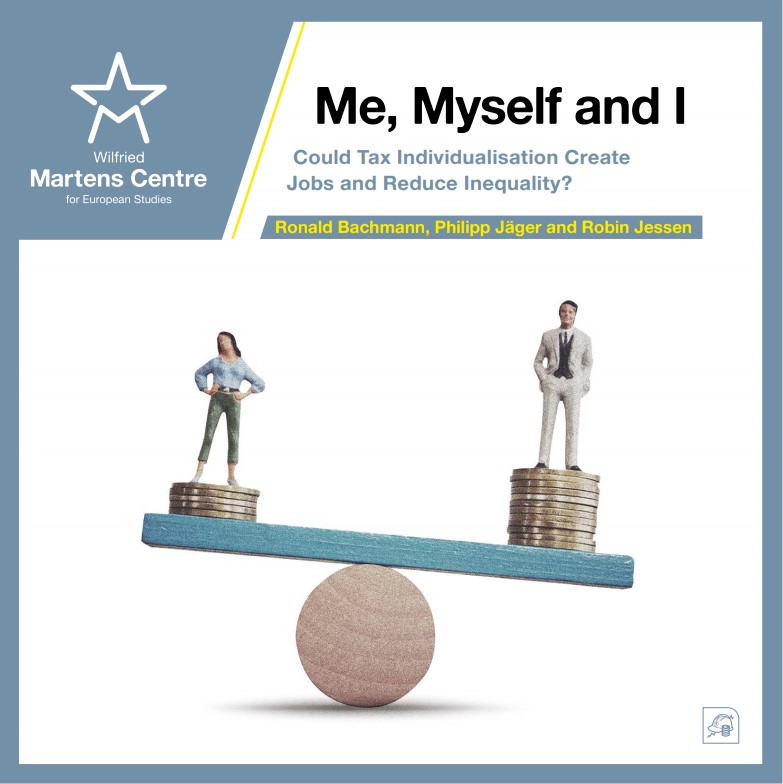 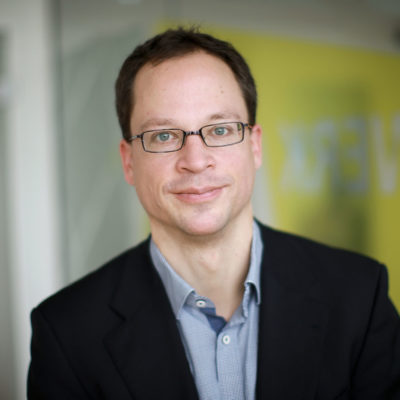 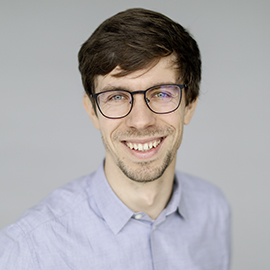 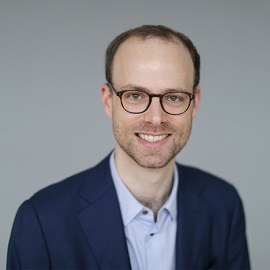