GDP, not the Bond Yield, should Remain the Anchor of the EU Fiscal Framework

Declining bond yields and rising public debts have caused many economists to suggest raising the debt ceiling in the EU’s Stability and Growth Pact. Implicitly, they argue for replacing GDP as the anchor with the bond yield. We discuss the risks of such a shift. While such a change would provide short-term relief to highly indebted EU member states, it is based on the expectation that bond yields will remain low for the foreseeable future. The historical record, however, suggests that prolonged periods of low real bond yields are eventually replaced by periods of high real bond yields. And this phase may have already started. From a long-term sustainability perspective, we conclude that GDP serves as a better long-term anchor for the EU fiscal framework than the bond rate. 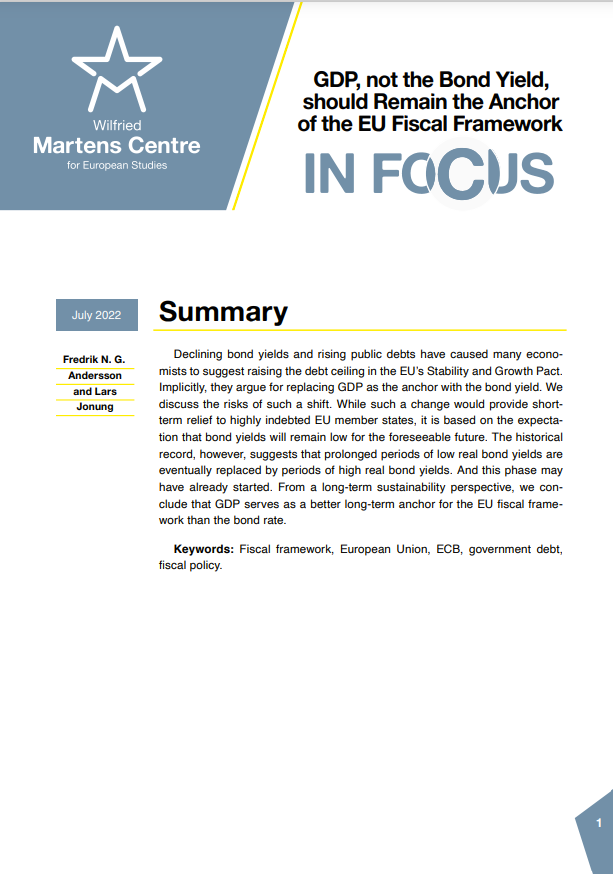 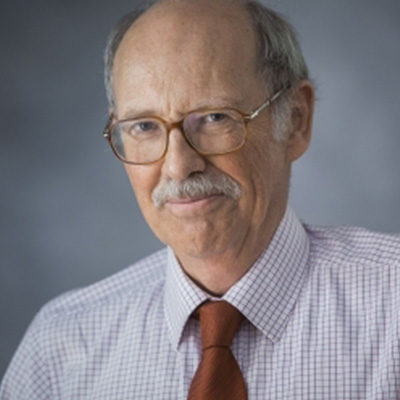 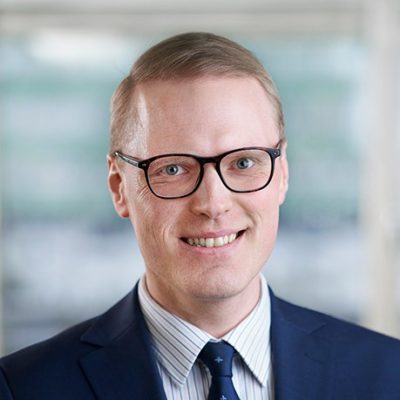