Dealing with a Rising Power: Turkey’s Transformation and its Implications for the EU

Turkey’s growing assertiveness on the international stage, difficulties with EU accession, rapidly rising economy, and the long and controversial reign of the Justice and Development Party (AKP) are all necessitating a need for analysis. The present study of the Centre for European Studies presents two papers which look at Turkey and the AKP from different perspectives. Svante Cornell’s paper argues that AKP has moved away from democratic reforms and that Turkey’s ‘zero problems with the neighbours’ approach to international relations has failed. Gerald Knaus maintains that the AKP and the EU’s influence on Turkey have effected radical changes in the balance of power between the military and civilian actors, thus bringing Turkey somewhat closer to Western democratic standards. Both authors advocate continued EU engagement with Turkey, irrespective of the progress of accession negotiations 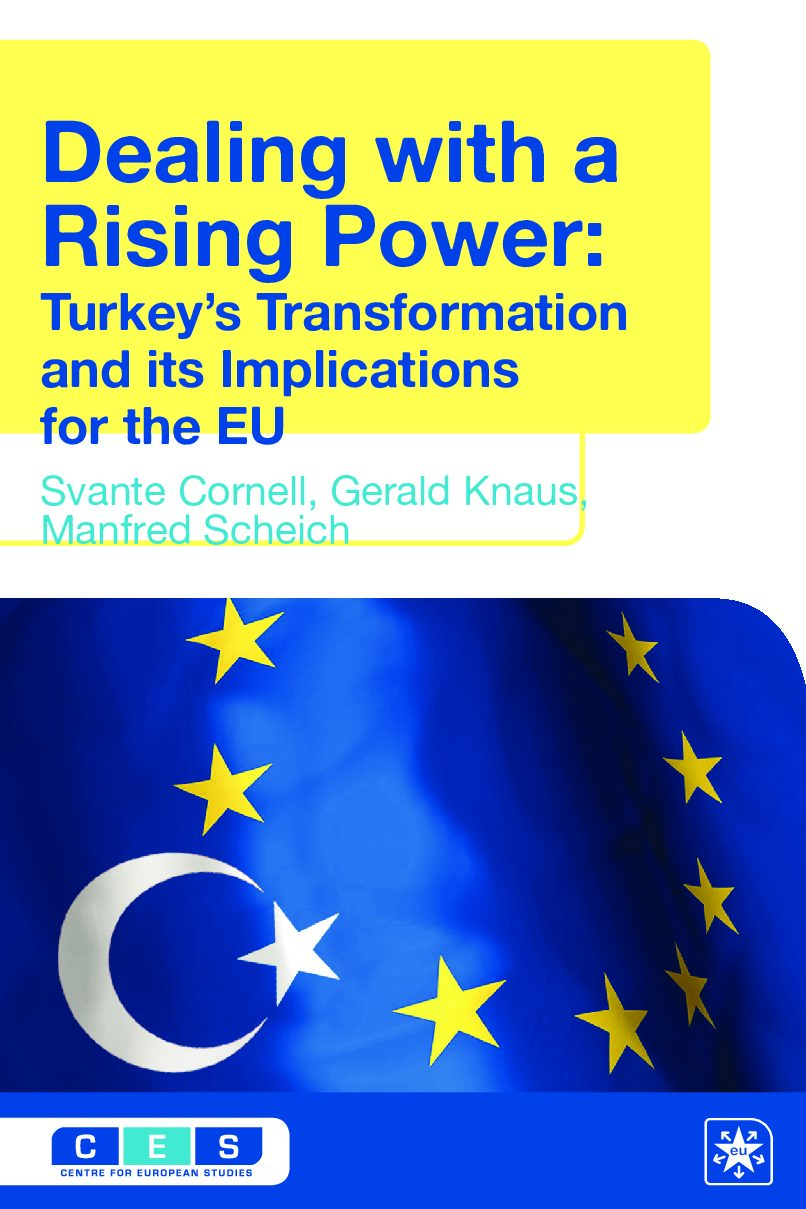 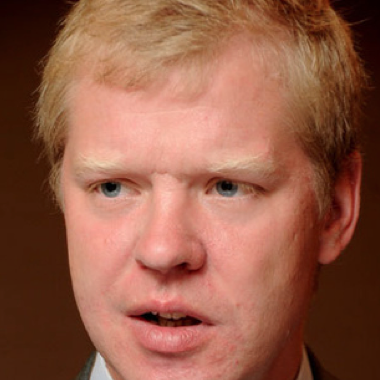 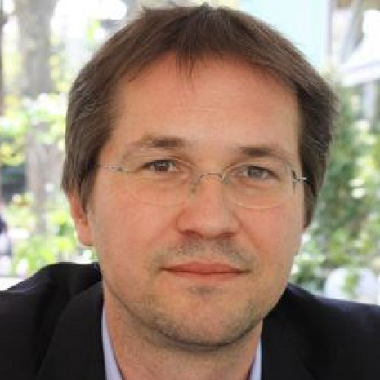 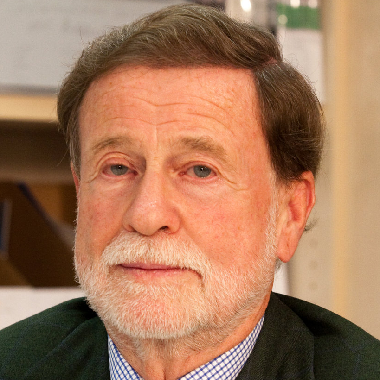