Dawn of the Drones: Europe’s Security Response to the Cyber Age

This research paper examines two modern disruptive military technologies that are being used increasingly frequently: remotely piloted aircraft systems (RPAS) and cyber-attacks. These technologies are called disruptive because they are profoundly changing our societies and warfare. These changes also apply to Europe, so it needs to take them into account and adapt to the changes. More conventional threats have not disappeared, however, but are sometimes used alongside the new methods, as Russian aggression in Ukraine has shown. Europe is facing a hybrid threat with multiple elements that blend together and can change rapidly. However, Europe is falling behind in developing or even dealing with new technologies. Insufficient investment has been made in research and development (R&D) and, due to a decline in military technology programmes, the European defence industry is suffering. If this continues we might lose important capabilities that have already been jeopardised by defence-budget cuts in recent years, and the existence of European military technology know-how could even be endangered. Creating European projects, such as a common RPAS, and economies of scale will be necessary to support the European defence industry. 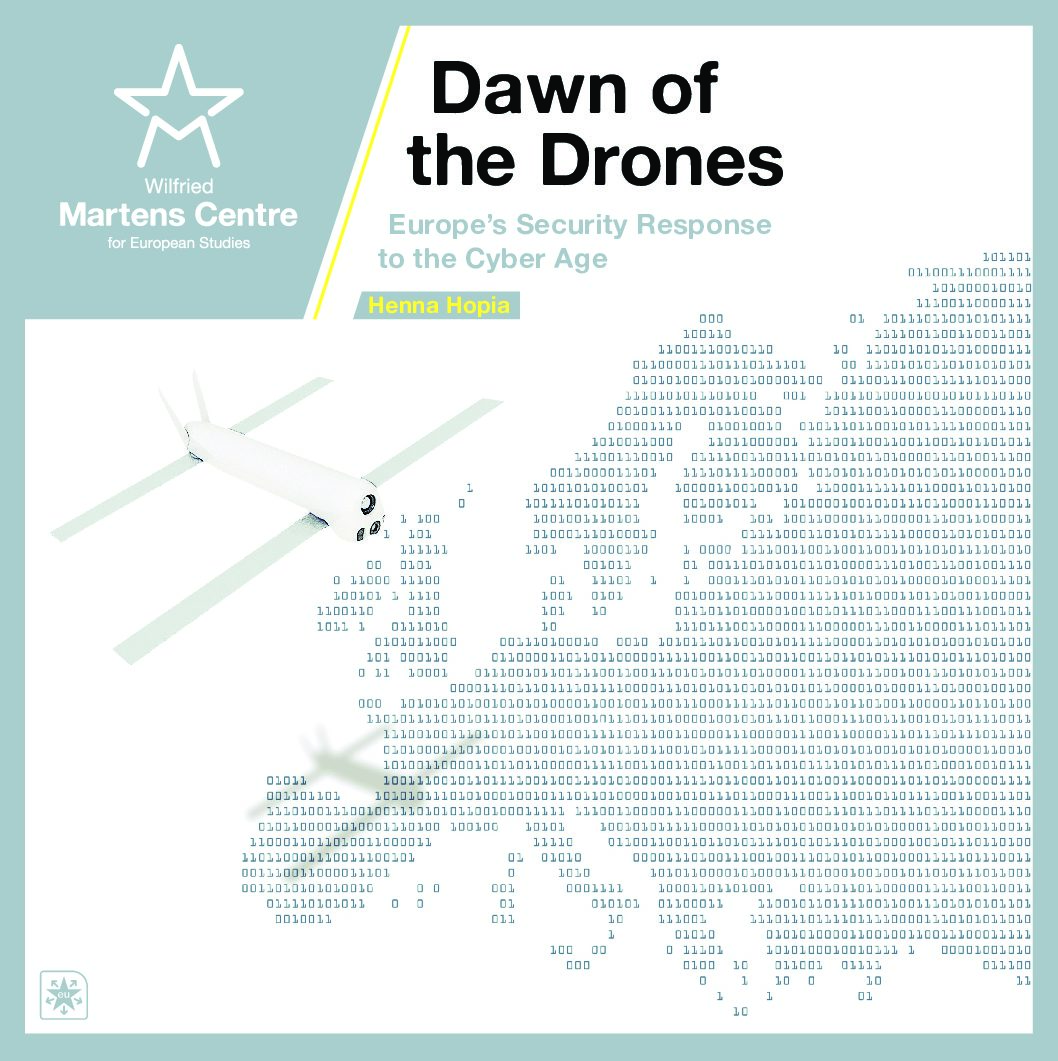 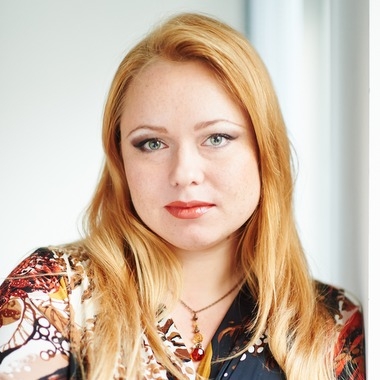