2010 proved to be a successful, while at the same time challenging year for the European centre-right. While addressing challenges and struggles over a new model of economic governance and the future of the Eurozone, Europe had to accustom itself to the implementation of the Lisbon Treaty. The functioning of the European Union had been affected by the need for better cooperation between the institutions and had created many constructive debates in our society. The Lisbon Treaty reinforced the role of European political parties; therefore these parties and their foundations had to keep up their political efficacy and use to a larger degree the capacity for action and influence that the Lisbon Treaty gave them. In view of reinforcing civil society and awareness about the EU, think tanks started to play a more significant role. The Centre for European Studies in cooperation with its member organisations had an impact on crucial political debates in Europe as well as on the citizens of Europe. Through our successful activities in 2010 we made a further step in our ambitious path towards “thinking Europe”. 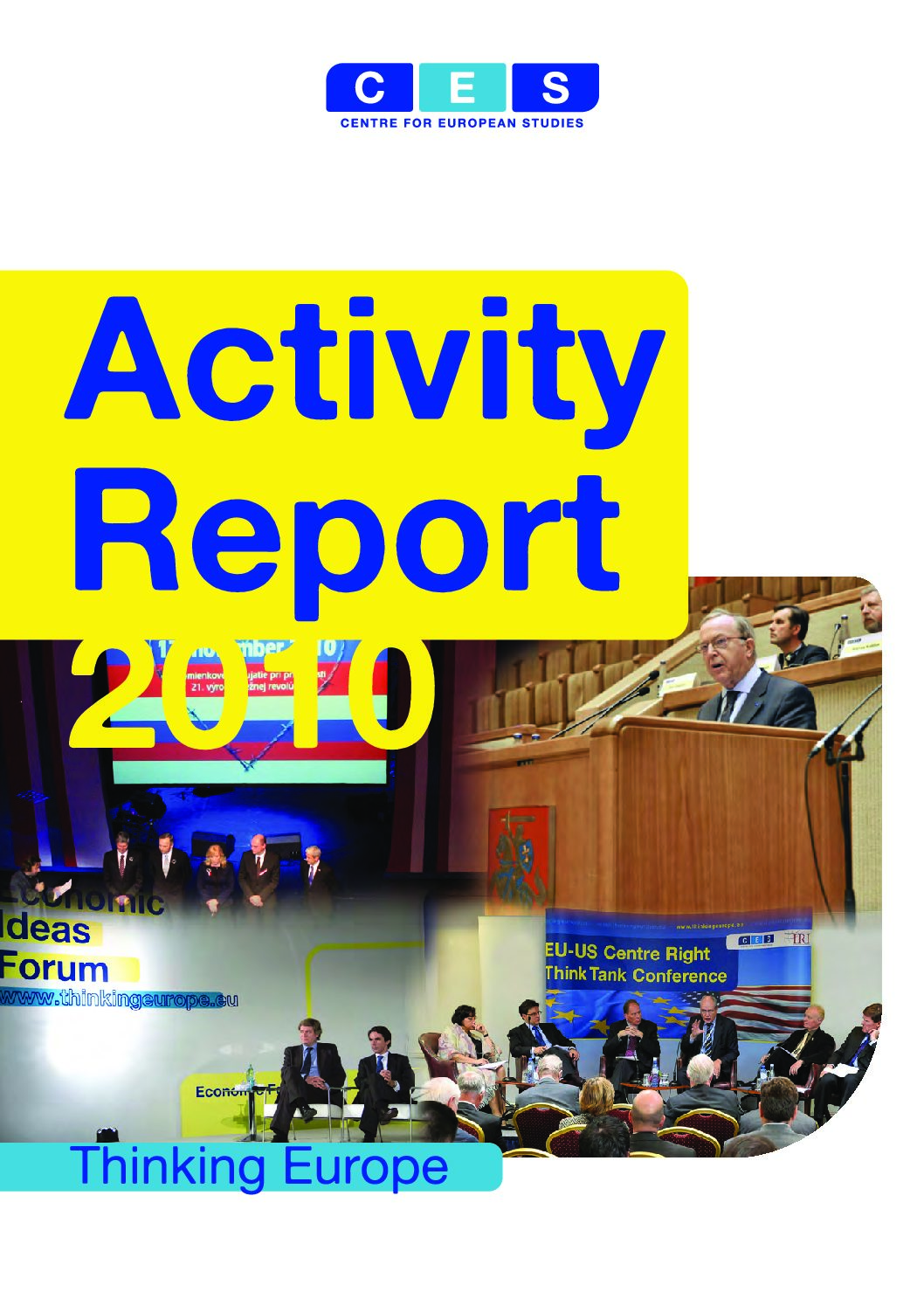 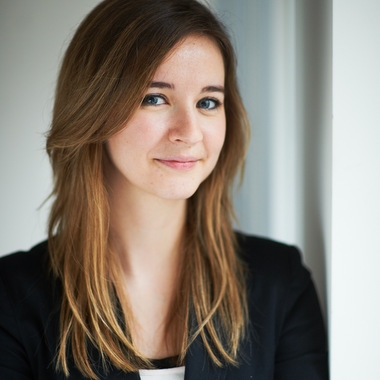 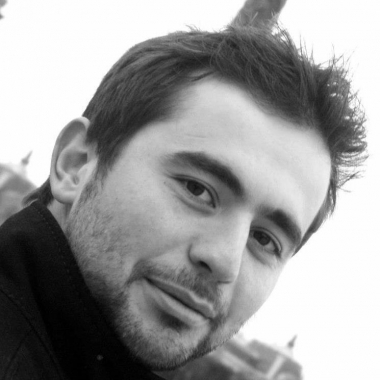 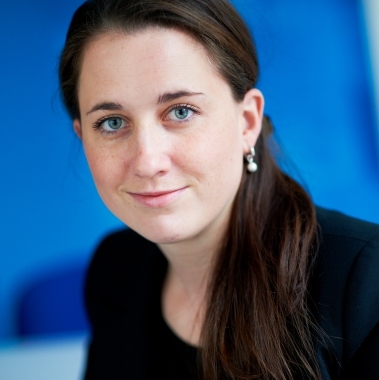